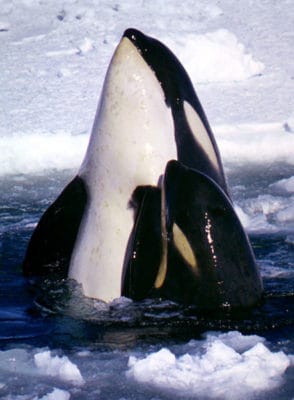 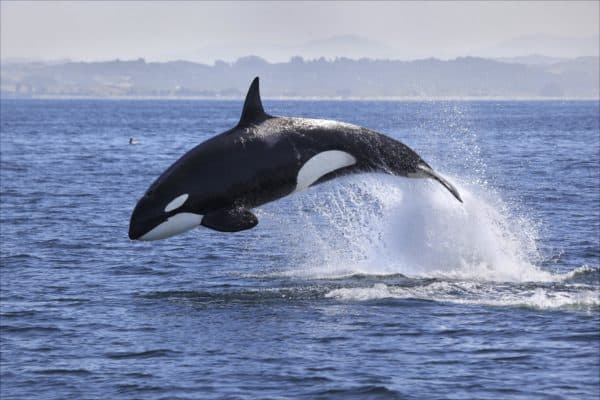 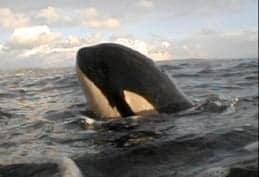 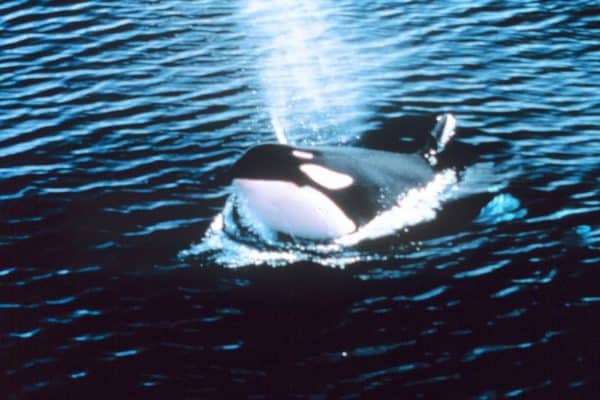 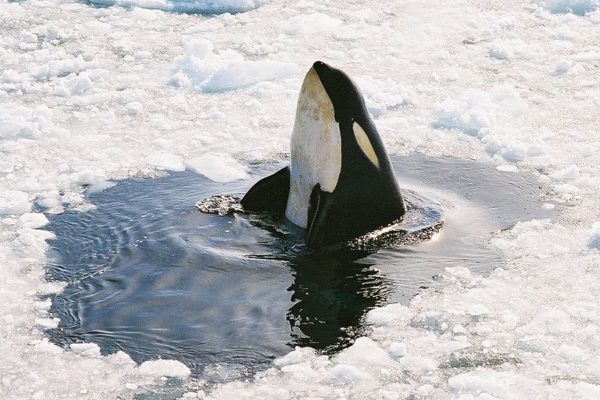 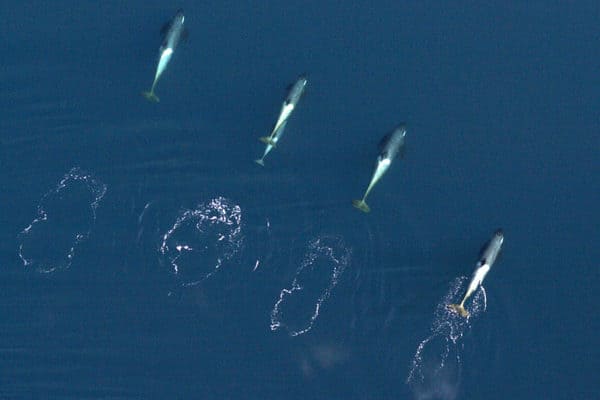 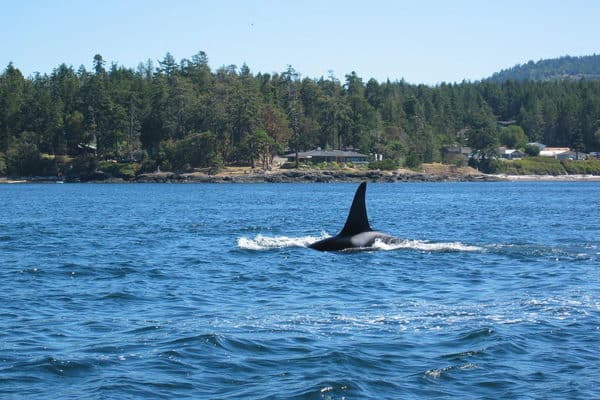 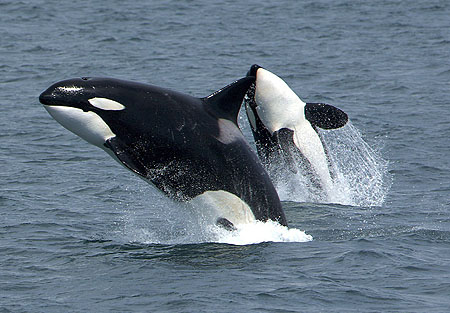 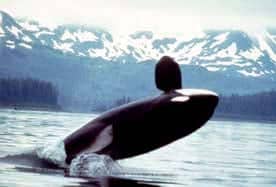 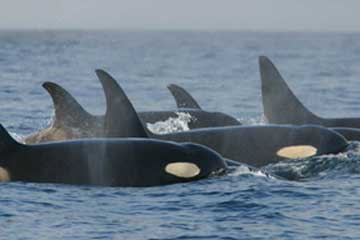 Killer Whales (orca) are found in all the worlds oceans both hot and cold from the freezing waters of the North and South poles to tropical seas. The killer whale is the biggest member of the dolphin family, and there are about 5 different species of killer whale in the oceans.

Killer whales are sadly hunted worldwide for their meat and whale blubber, which is used as an old form of fuel. Due to whaling bans in recent years, the killer whale population can begin to recover again.

The killer whale is a dominant hunter but gets it name from the amount of meat it eats rather than having an aggressive temperament. Some killer whales are known to be relatively acrobatic naturally, although the majority are trained in zoos and aquariums.

The killer whale has a top speed of around 30 miles an hour but can travel at 26 mph for long periods of time. It is common for killer whale to swim more than 50 miles without stopping.

Killer whales today are considered to be an endangered species due to habitat loss and hunting from humans. Although killer whales are not generally seen as a great threat to humans, there have been a number of instances, particularly in marine parks, where the killer whale has attacked its trainer.

Killer whales can live until they are 60 years old but this is thought to depend strongly on the will of the killer whale. By means of comparison, killer whales that are kept in captivity will often not live longer than 25 years but in the wild killer whales live for much longer.