Click through all of our Ainu Dog images in the gallery. 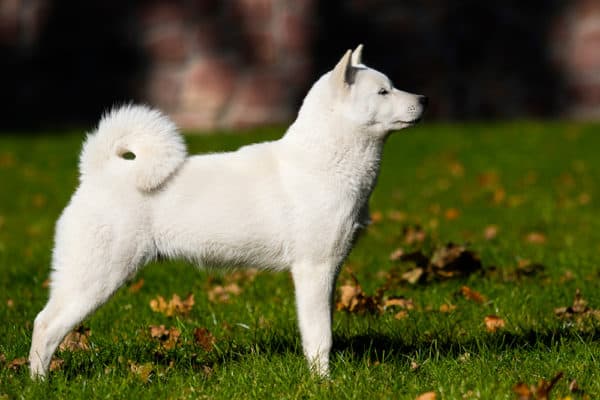 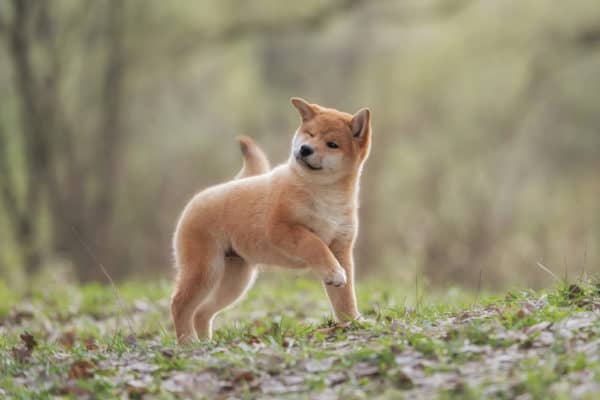 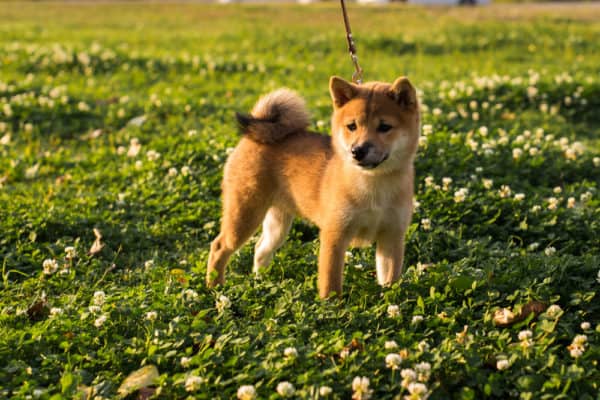 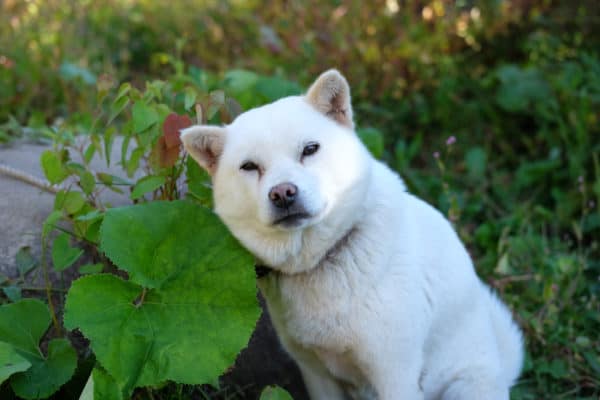 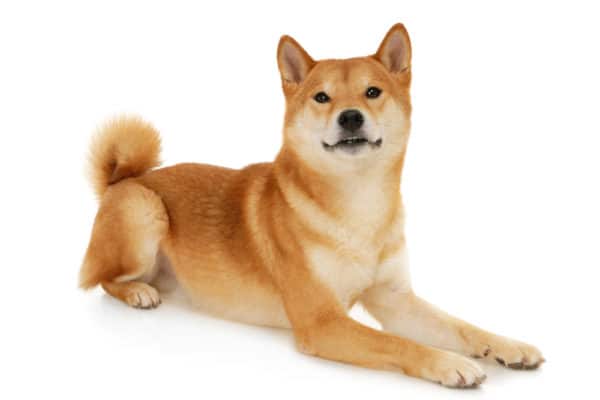 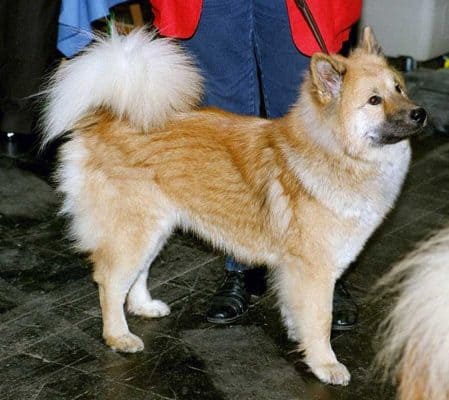 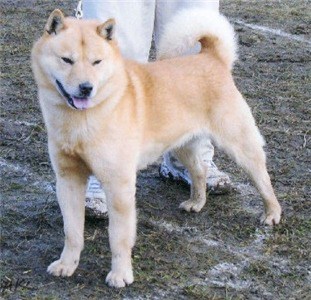 View all of the Ainu Dog images!

The Ainu dog is thought to be one of the oldest breeds of dog in the world, first bred by the indigenous Ainu people of Hokkaido, to hunt Salmon, Deer and Bears. Despite being hunter-gatherers that survived in freezing conditions, the Ainu are thought to have kept Dogs from the very beginning and respected them in nearly the same way as other Humans. The Ainu Dog is thought to have descended from medium-sized Dogs that arrived on the island with migrants from the main island around 3,000 years ago. Today, despite its strong links to the Ainu people, it is more commonly referred to as the Hokkaido-Ken by the native Japanese people. Although the characteristics of the Ainu dog are thought to have changed a little over the years due to cross-breeding, this breed is said to still have a very wild streak.

The Ainu Dog is a medium sized canine that is well known for its strength and power. Generally the double coat of thick fur used to keep the Dog warm, is light in colour, with white, grey and fawn being especially common. They are known to have a fearsome expression, due to their small dark, brown eyes, a broad head and a pointed muzzle that is tipped with a black nose. The ears of the Ainu Dog are small and sharply pointed making this breed appear even more alert. The tongue of the Ainu Dog is commonly covered in black spots which is said to suggest a relation to the Chow Chow, a smaller species of domestic Dog that is natively found in neighbouring China.

The Ainu Dog breed is a naturally wild and powerful Dog, making this breed an excellent guard Dog, They are also suspicious and alert and incredibly courageous when needing to protect their owner. The Ainu Dog is well known for its faithfulness, bravery, and the ability to withstand the cold, among its other desirable traits. It has an innate sense of direction and can therefore return to its master no matter how great the distance it has travelled alone. The Ainu Dog is also known to howl, making a similar sound to that of a Wolf, when it believes it has done good by its keeper. They are incredibly active Dogs and are known to not be suitable for apartment living or in households that contain other animals or young children.

The Ainu Dog was originally bred by the indigenous hunter-gathers to both help them to catch food, but also to protect them from large animals. Since then, the breed has changed slightly from these original Dogs, due to cross-breeding with similar domestic breeds throughout the Far East. Despite its long history as a working breed, the Ainu Dog ideally now combines the roles of family pet and hunter. Today, Ainu Dogs are most commonly kept for hunting or as guard Dogs due to their alert and incredibly bold nature. On average, the female has around 7 puppies per litter which, like many other canines, are born both blind and with hardly any fur. Within their first month however, the Ainu Dog puppies will be up on their feet and begin to grow fast. The Ainu Dog can live to be 14 years old and is known to have relatively few genetic health issues.

The Ainu Dog has made a name for itself through its courage nature, known to actually take on very large Bears, a number of times their size, in order to protect their owner. Today, although they can be found in households in parts of Europe and America, the Ainu Dog is most commonly found in Japan, where it remains to be considered a cherished national breed by the Japanese people. The Ainu Dog was officially named the Hokkaido-Ken in 1937, despite its rich history with the Ainu people.

Ainu Dogs are Omnivores, meaning they eat both plants and other animals.

What Kingdom do Ainu Dogs belong to?

What class do Ainu Dogs belong to?

What phylum to Ainu Dogs belong to?

What family do Ainu Dogs belong to?

What order do Ainu Dogs belong to?

What type of covering do Ainu Dogs have?

Ainu Dogs are covered in Hair.

What genus do Ainu Dogs belong to?

What are some distinguishing features of Ainu Dogs?

How many babies do Ainu Dogs have?

The average number of babies an Ainu Dog has is 7.

What is an interesting fact about Ainu Dogs?

Ainu Dogs have an innate sense of direction!

What is the scientific name for the Ainu Dog?

The scientific name for the Ainu Dog is Canis Lupus. 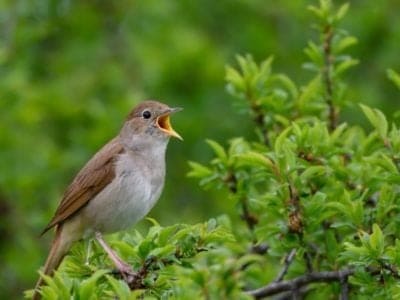 The 10 Stinkiest Animals in the World

What are the most stinky animals on Earth? Which animals will make your olfactory system weep? We’ve considered all the candidates and came up with a list. So light a scented candle and strap on a gas mask. We’re diving into Mother Nature’s pit of aroma-challenged animals! #10 Stinkiest Animal: Sea Hare The sea hare […] Read More