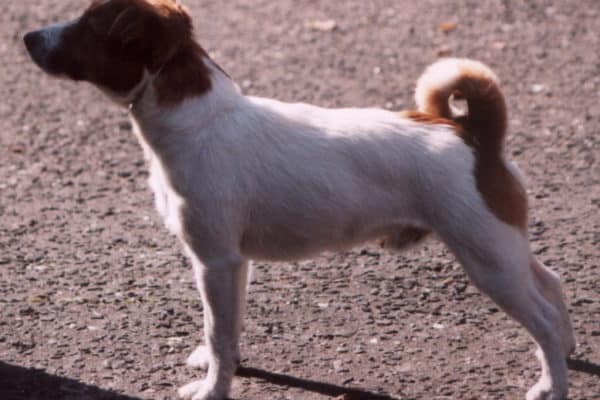 Jack Russells are first and foremost a working terrier. Originally bred to bolt fox from their dens during hunts, they are used on numerous ground-dwelling quarry such as groundhog, badger, and red and grey fox.

The working Jack Russel Terrier is required to locate quarry in the earth, and then either bolt or hold it in place until they are dug to. To accomplish this the dog must bark and work the quarry continuously.

Because the preservation of this working ability is of the highest importance to most registered breeders, Jack Russells tend to be extremely intelligent, athletic, fearless, and vocal dogs.

It is not uncommon for these dogs to become moody or destructive if they are not properly stimulated and exercised as they have a tendency to bore easily and will often create their own fun when left alone to entertain themselves.