Last week warnings were sent out across the Caribbean about a potentially devastating category 5 hurricane that was heading towards Central America from the Atlantic. Islands throughout the Caribbean began preparing for hurricane Irma to hit with thousands of people being evacuated from their homes as they began to brace themselves for the storm. 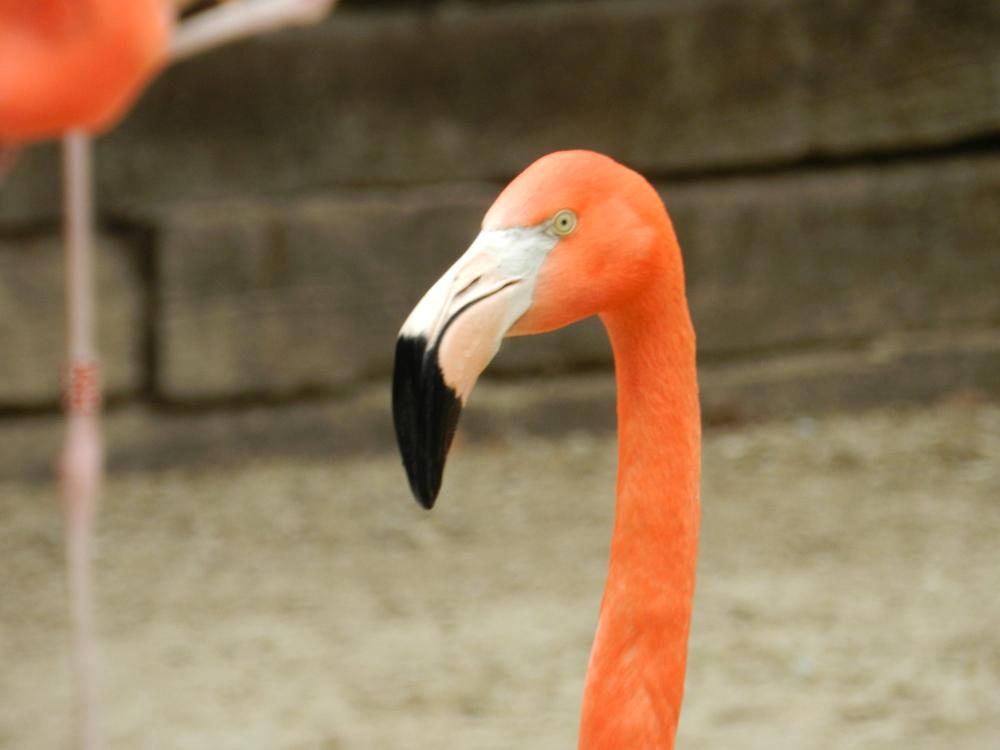 
On September 6th 2017, hurricane Irma reached its peak intensity with winds of up to 185mph battering the Caribbean causing utter devastation to everything in its path. As it headed towards Cuba the storm was downgraded to a category 4 hurricane but that did not mean things were going to be getting any easier for the local people. After devastating parts of Cuba it headed towards Florida, wiping out power and leaving thousands homeless across the peninsula.

Hurricane Irma is one of the most powerful Atlantic storms ever recorded and has caused the loss of dozens of lives particularly in the Caribbean. The aftermath of the storm has been devastating with severe flooding throughout the affected areas adding to the devastation already caused by this insanely intense tropical storm.

Although the impact on wild animal populations will not be fully known for some time, it is already clear that a number of species have been significantly affected both on land and in the water. With the loss of household pets and animals in captivity being more obvious it is really important to consider the impact that hurricanes have on native populations.

Animal sanctuaries in the region have already been inundated with casualties from the storm with calls for help from additional volunteers and much needed supplies. Large aquatic mammals including dolphins and manatees have had to be recused after becoming beached on land when the water drained away; nests from sea turtles have been washed into the sea with hatchlings having to be rescued, and, birds including the iconic flamingo have been rounded up and kept indoors to protect them from the storm.

The long-term impact of such catastrophic natural disasters will be vast. Hurricanes can easily wipe out entire species if they are endemic to a small area, taking their homes away and stripping down the food chain. In the oceans, coral reefs can become so covered in silt and debris that algae begins to take hold and ultimately leads to the reefs dying. Rivers can very quickly become heavily polluted leading to fatal consequences for the animals and plants that live in them.

Although storms such as hurricane Irma can be devastating for thousands of animal species who not only lose their natural habitats but also find it hard to find food, some species are known to actually cope quite well in such difficult conditions such as toads that thrive in the wet and scavengers like raccoons who take advantage of the strewn debris. That said though, the situation is simply devastating for all concerned as the region begins to try and face the daunting clean-up operation in the aftermath of the storm, with the damage believed to be in the tens of billions of dollars.