Known as being one of the world's most prolific "man eaters" Great White Sharks are one of the most powerful and formidable ocean predators in the modern day world. Accountable for up to half of shark attacks on people worldwide every year, Great White Sharks often crop up in the media with high profile stories about their latest human victims and are often then hunted down because of it. But are they really out to prey on people or is it us that are intruding in their natural environments that cause such instances to occur? 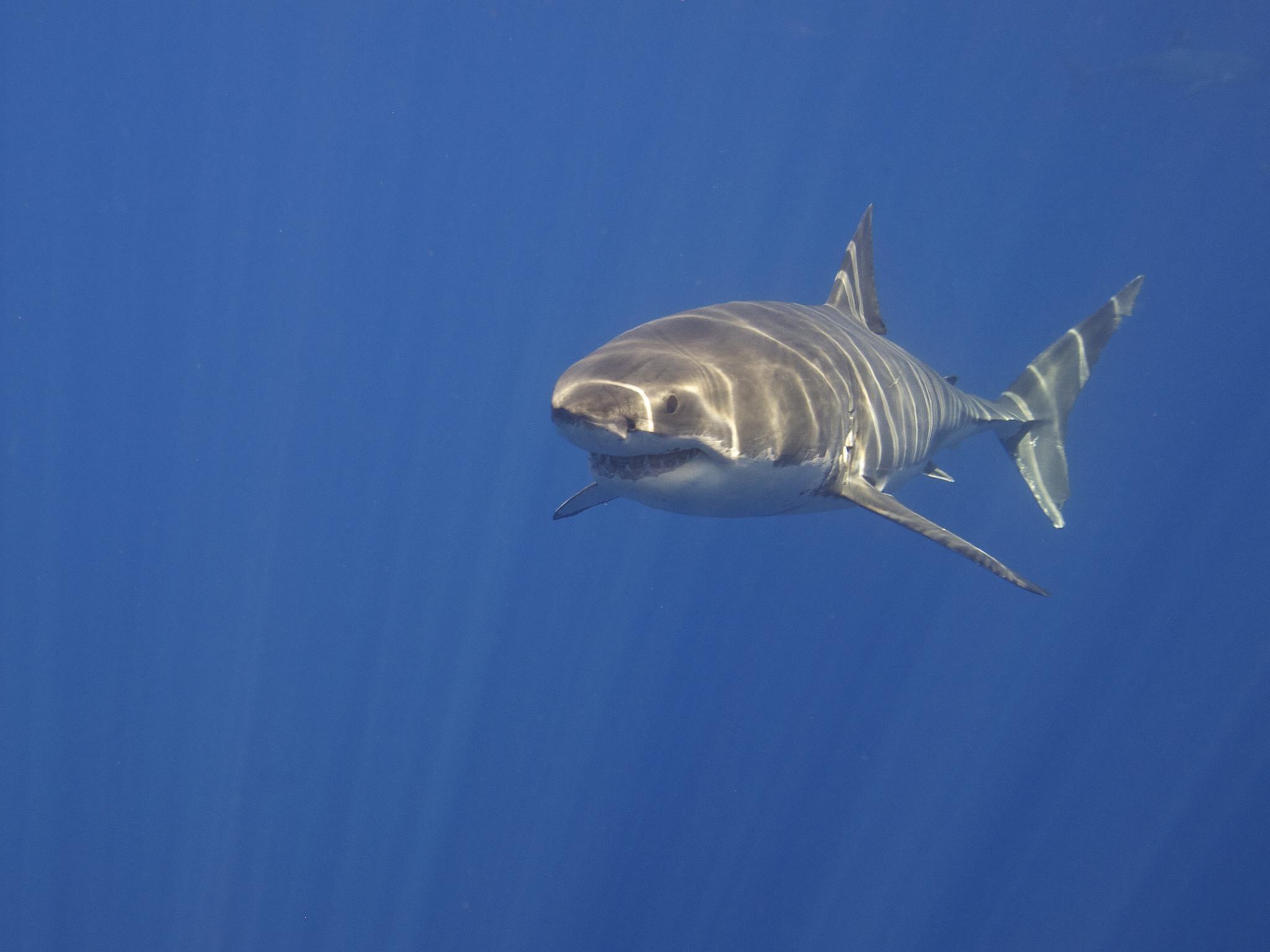 
Great White Sharks predominantly hunt for large marine mammals such as seals, sea lions and dolphins and locate their prey using their exceptional sense of smell and their ability to detect vibrations in the water around them caused by other species. They have comparably poor eyesight, a sense that only comes into play right at the last minute of the hunt. The most common instances of people being attacked by Great White Sharks is in temperate, coastal regions where humans swimming in the sea and surfing the waves are mistaken for a seal on the surface of the water.

Great White Sharks have a unique method of hunting. Once their prey is detected, the shark attacks the animal with great force and retreats until the wounded creature has weakened enough for the shark to feel it is safe enough to return. Although attacks on humans are not unheard of, fatalities to people caused by Great White Sharks are actually pretty rare, with lightening strikes and bee stings being of more of a threat to human life. New research has discovered that due to the naturally curious nature of Great White Sharks, after their "sample bite" their victim is quickly released, indicating that eating people is not actually in their meal plan.

Although exact population numbers are not known, Great White Shark populations are decreasingly throughout their natural range due to hunting for their teeth, jaws and fins by fishermen and trophy hunters. They are also threatened by habitat degradation and loss of some areas close to beaches that have been meshed to protect swimmers from attack. These areas though are vital, safe places where females can give birth to their young and are also used as nursery grounds until the pups have developed the skills and confidence to venture into the open oceans.