Last week it was announced that a new species of orangutan has been discovered in a remote region of northwestern Sumatra, which is a remarkable breakthrough in modern biology. Following an expedition to the remote mountain forests in South Tapanuli in 1997, scientists have been puzzling for years over the genetic peculiarity of a tiny population of orangutans there as they appeared to have subtle differences to the other orangutan species on the island, the Sumatran Orangutan. 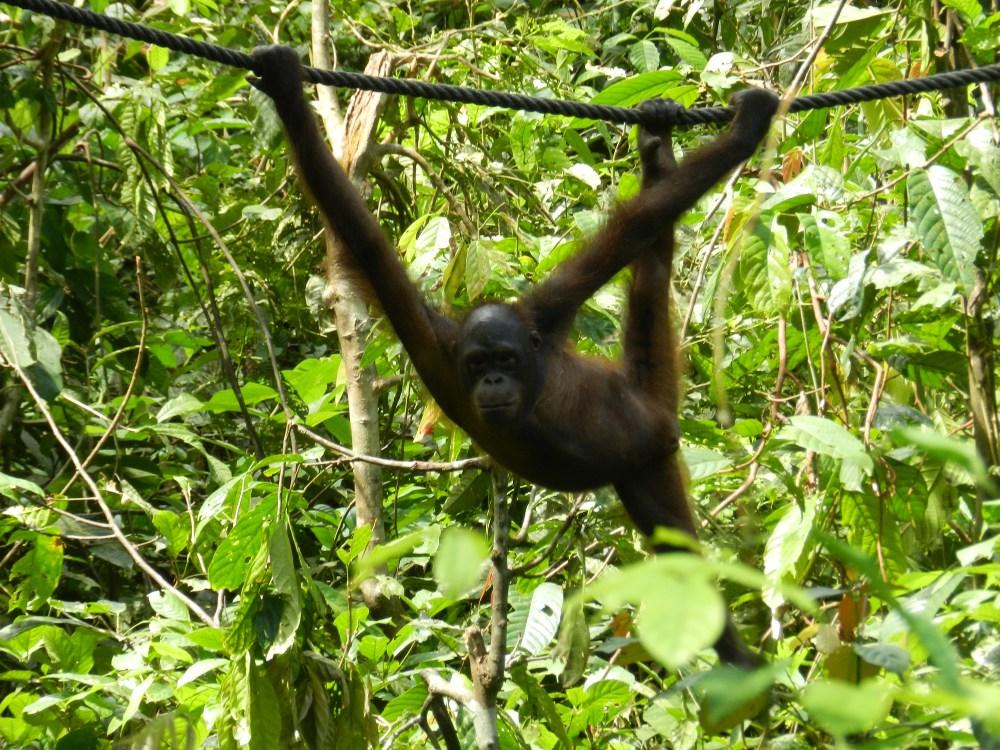 
Named as the Tapanuli Orangutan, they are the first great ape species to have been discovered since the Bonobo nearly a century ago. After years of ongoing research, scientists studied 37 individuals from the region and in 2017 they have now been classified as a new species. Looking into a few subtle differences between the Tapanuli Orangutan and both the Bornean Orangutan and the Sumatran Orangutan, this tiny population differs from both.

The final breakthrough with unravelling this biological mystery lies in the subtle differences in the shape of the skull which varies in all three orangutan species. Tapanuli Orangutans also have frizzier hair, smaller heads and flatter faces than Sumatran Orangutans.

Found in the tropical and subtropical broadleaf forests in a isolated mountainous region, south of Lake Toba in northwestern Sumatra, Tapanuli Orangutans are already one of the most Critically Endangered great ape species in the world with a population size of just 800 individuals all found within an area of just 1,000 square kilometres.