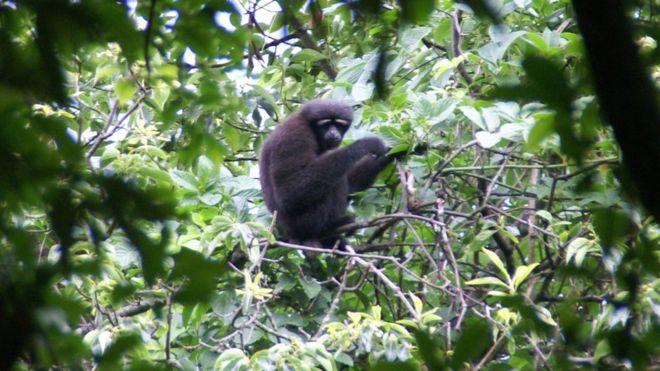 
Scientists have confirmed that a species of hoolock gibbon that they have been studying for sometime in the forests of south west China is in fact a new species of primate not previously known to science.

Named as the Skywalker hoolock gibbon, these rare and elusive primates have been given the scientific name of Hoolock tianxing which when translated from Chinese characters means "Heaven’s movement". The gibbon has been named as such due to the scientists being fans of the Star Wars films. 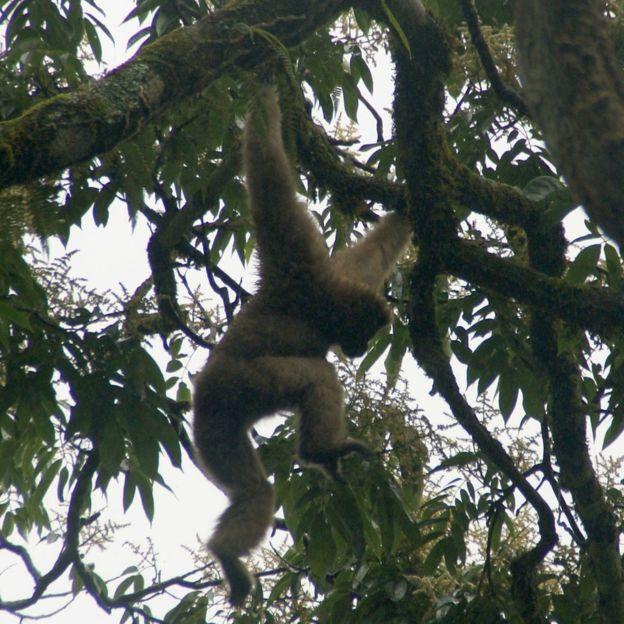 
Found in the mountainous forests at altitudes of over 2,500m in the Gaolingongshan nature reserve, the Skywalker hoolock gibbon is thought to be at risk of extinction with an estimated 200 individuals living in China. Although their exact range of population size is not yet known, they are thought to also be founding neighbouring Myanmar. 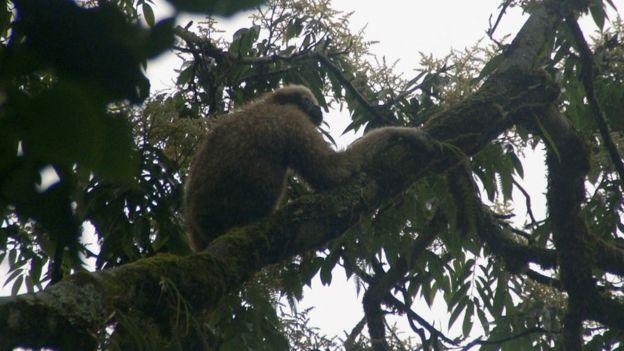 
Having recommended the Skywalker hoolock gibbon be listed as an endangered species, the scientists involved in the research of these primates, are truly elated by the rare discovery of these new animals.