Sepilok Orang-utan Rehabilitation Centre is located about 25 kilometers west of Sandakan, in the Malaysian state of Sabah on the island of Borneo, in south east Asia. It is one of three orang-utan sanctuaries in the world and does a valuable job in the looking after the well-being of the orang-utans. 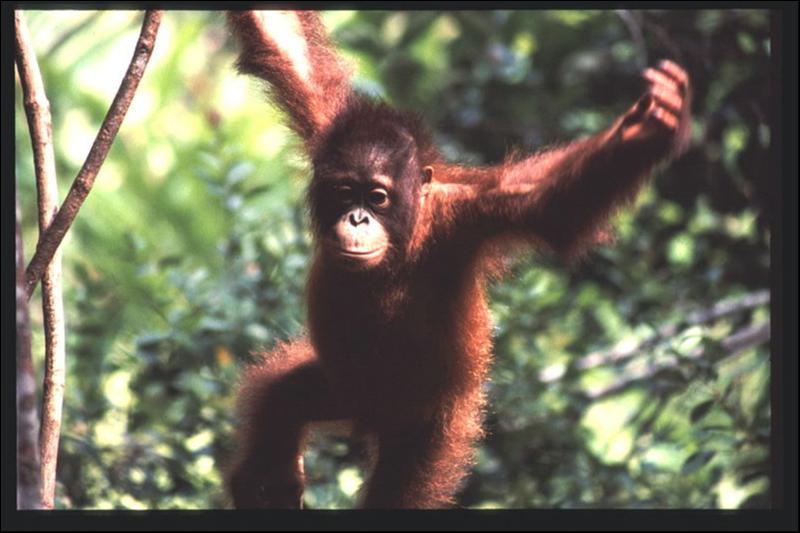 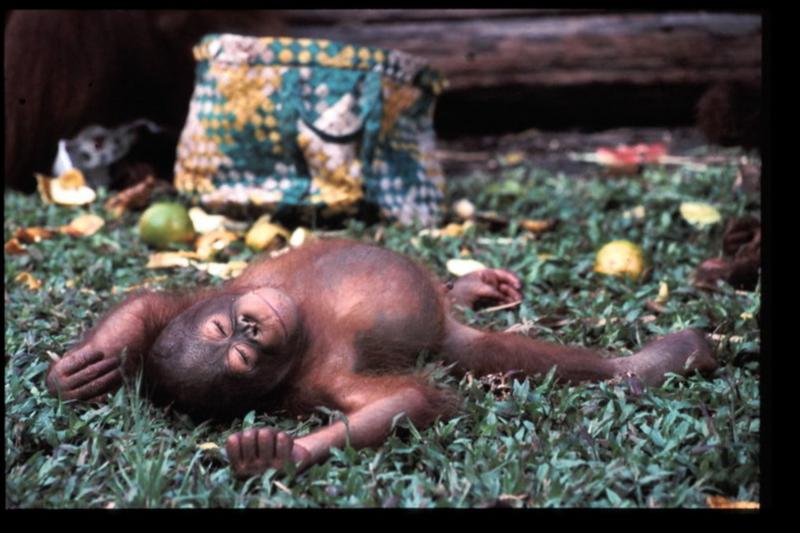 The centre also offers medical care and looks after many other endangered species along with the orang-utan. These include Sun Bears, Gibbons and Sumatran Rhinos, as well as elephants and monkeys native to the island of Borneo. 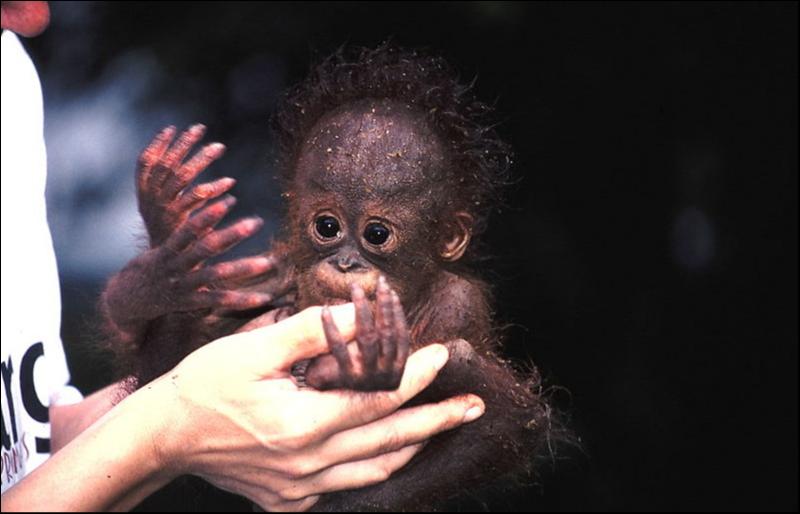 Sepilok orang-utan rehabilitation centre is now one of the main tourist attractions in south east Asia, receiving thousands of visitors from around the world every year. The centres dedication and hard work has saved the lives of hundreds of animals over the years.

If you would like to learn more about the work at Sepilok orang-utan rehabilitation centre please follow the link below for more information.