Nestled amongst the Malaysian state of Sarawak in Northern Borneo lies the tiny, oil-rich sultanate of Brunei Darussalam. Run by the Sultan of Brunei, the country is rich in ecological diversity and is home to some of the rarest and most unique animal species on the planet. Despite covering an area of just over 2,200 square miles (less than 1% of Borneo's landmass), the discovery of oil in 1906 has led to the per capita income being one of the highest in world. 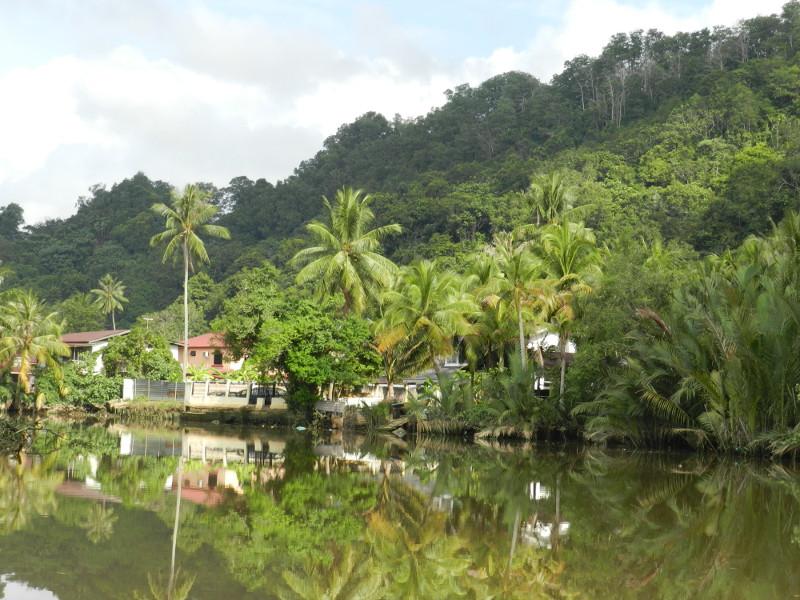 
Previous Brunei sultans controlled the whole of the island along with parts of the Philippines and Indonesia but due to the dense jungle covering the region, relied heavily on the rivers and waterways both for transportation and communication. The Brunei River is the shortest major river in the country. Fed by the Kayal and Limau Manis Rivers, the Brunei River flows just 41km (25m) to the river mouth of the Brunei Bay in the north-eastern capital of Bandar Seri Begawan where it flows into the South China Sea.

However, do not let the short length of the Brunei River fool you into thinking that it is not as important as other major rivers in the region. Due to the ease of trade to other lands from the mouth of the Brunei River, the capital city of Bandar Seri Begawan began to develop along its banks and is also home to the Istana Nurul Iman which is the official residence of the Sultan of Brunei. This stunning palace can be seen from numerous points on the river itself and is particularly spectacular when its glistening dome reflects in the water during sunset. 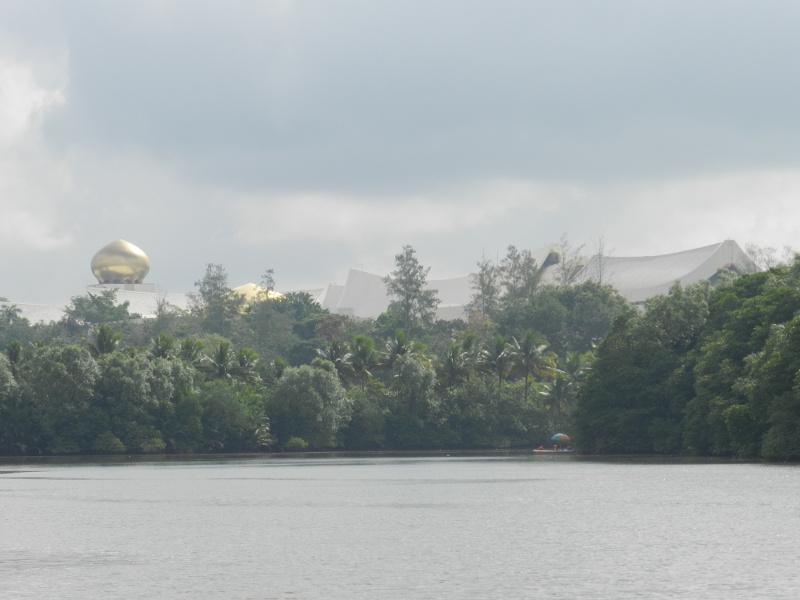 
Lining the banks as it curls through the city, are thousands of wooden stilt houses that comprise Kampung Ayer (water village), that has been established for hundreds of years. Although the number of residents has decreased by over half since it was first recorded by traders, there are still an estimated 13,000 people living in Kampung Ayer which is navigated around using water taxis and wooden walkways that connect houses to each other and to the banks of the Brunei River. It is so well established that houses have excellent amenities and even have access to floating schools, places of worship and petrol stations.

There is a great abundance of local wildlife inhabiting the river itself and the jungles and mangrove forests that border it. Mudskippers, red kingfishers, crab-eating (long-tailed) macaques, pit vipers, gibbons, false gharials and monitor lizards can all be seen here, along with enormous saltwater crocodiles and the rare and incredibly unique proboscis monkey of which Brunei is only home to one small population. The country itself is home to numerous unique species many of which are endemic to Borneo, including pangolins, clouded leopards, tarsiers, the slow loris, barking geckoes, flying snakes, enormous fruit bats and over 400 species of bird including hornbills, that happily reside in Brunei's protected forests. 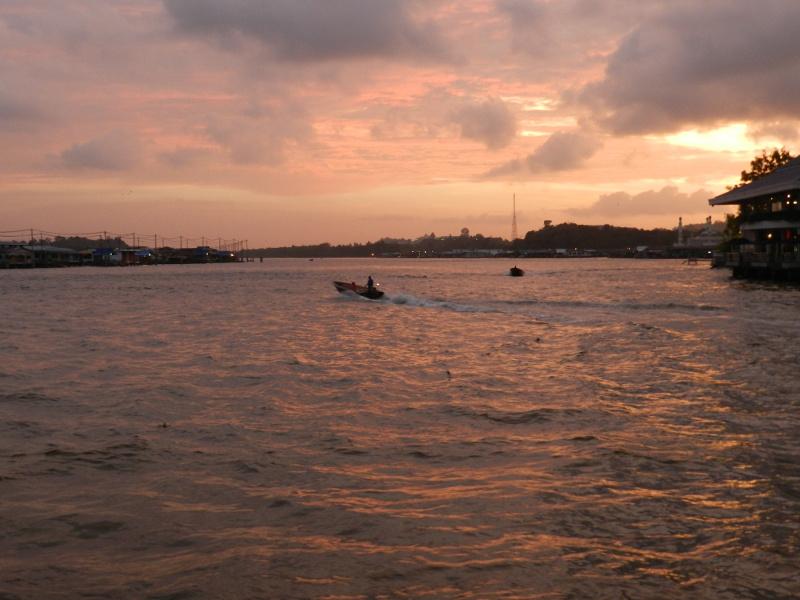