Watch a Crocodile Catch a Cheetah With Lightning Fast Strike

Written by Sarah Psaradelis
Published: October 26, 2022
© ChameleonsEye/Shutterstock.com
Share this post on:
More Great Content:
10 Amazing Animals Faster Than A Cheetah
What’s a Baby Cheetah Called + 4…
Usain Bolt vs Cheetah: Who Would Win?
10 Incredible Cheetah Facts
How Many Cheetahs Are Left In The…
What do Cheetahs Eat?

Is it even possible for one of the fastest creatures on earth to get taken down by one of the water’s most ferocious predators? This was true for an unfortunate cheetah cub that fell prey to a large crocodile during a live safari video.

When Busani Mtshali found a mother cheetah and her two cubs, he saw one of the male cubs approaching the waterhole to get a drink. That was when Busani noticed that a crocodile was in the water close by, but barely visible. Soon after the cub bent down to drink, the large crocodile chose that time to strike. You can hear Busani Mtshali’s shock as he watches helplessly as the crocodile latches the cheetah in its jaws.

The video then pans to the other cheetah cub and the mother watching from a distance. The mother ends up coming closer to the water and you can see her growling and swishing her tail, but neither the mother cheetah nor Busani Mtshali could do anything to save the cub without being injured or killed themselves.

However, the cheetah cub didn’t go without a fight, and you can see him scratching and pulling away from the crocodile by digging its paws into the sand before sadly being taken underwater. In the end, the cheetah cub was no match for the crocodile, which has a bite force of 3,700 PSI and is way stronger than an adult cheetah. Cheetahs may have the speed and stamina to hold the title of the world’s fastest land animal, but the crocodile remains one of the strongest.

Nature Can Be Harsh

Busani Mtshali who was witnessing this then went on to explain how the cheetah cub went to drink on the edge of the water and was killed as we could see from the movement of the waterhole. He explains how sad and painful it is for him to experience this, even though he knows it is the harsh reality of nature.

This situation is terrifying for everyone involved, especially since the crocodile was barely visible to anyone watching and the cheetah cub certainly didn’t expect the attack. This is the reality of nature but it also shows how quick crocodiles are to strike. Even though the cheetah is part of the cat family and is known for incredible reflexes, the speed at which the crocodile caught the cheetah cub is unbelievable to many. 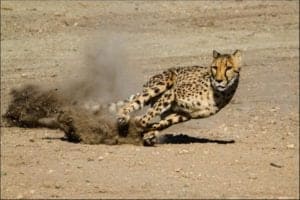 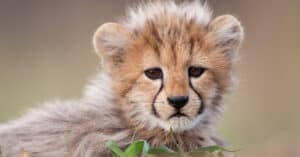 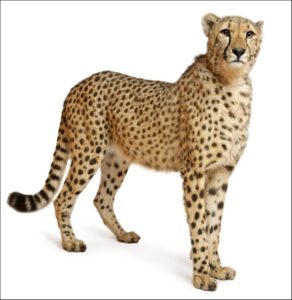 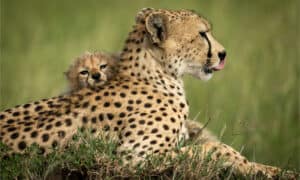 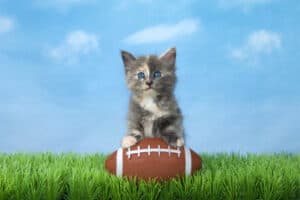 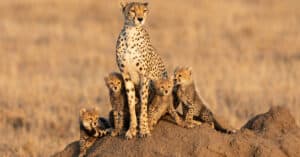