Why Are Red Squirrels So Threatened In The UK?

Once one of the most widespread and common woodland creatures in the country, red squirrels are now seldom seen in many parts of the UK as numbers have declined significantly over the past century. Still commonly found in isolated regions and throughout the European continent, one of our most historically iconic native species is becoming increasingly threatened in the UK due to a number of factors but most notably with the introduction of grey squirrels from America. 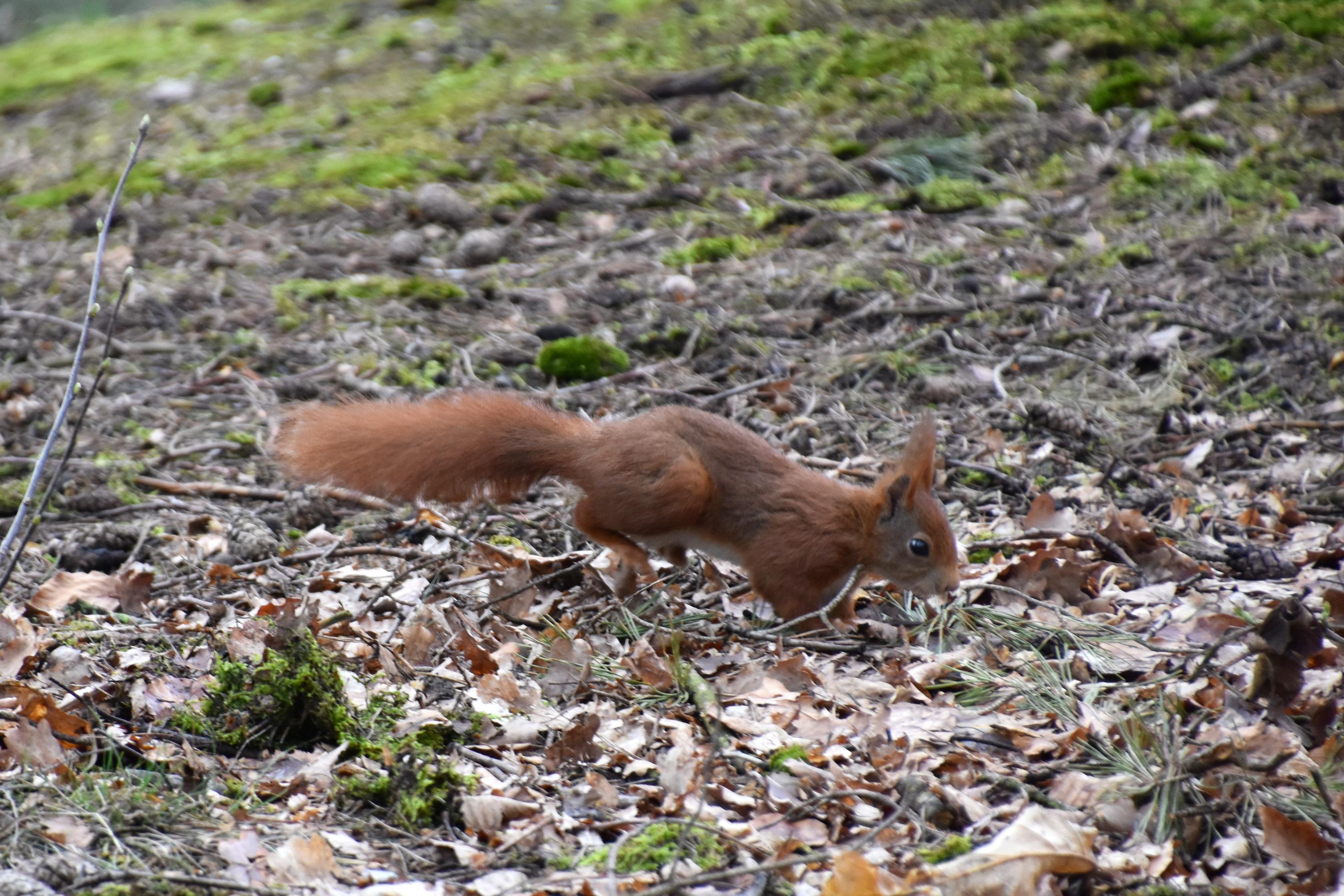 Why Are Red Squirrels So Threatened In The UK? © Millie Bond


Red squirrels are a highly distinctive squirrel species and are easily recognised by their dark to bright red fur, long ear tufts and fluffy tails. They are relatively small in size compared to grey squirrels and can be found inhabiting coniferous and deciduous woodlands from the UK and Northern Ireland, throughout Europe and as far east as northwest China. They mainly ingest plant materials such as seeds, green acorns, fungi and hazelnuts as well as occasionally consuming eggs and small birds.

Red squirrels do not hibernate through the winter months and instead stock-pile food reserves during the autumn to last them through the less prolific winter months when they primarily feed on fungus. Constant consumption throughout the winter is particularly important for females who mate in the spring and produce litters of just two or three young (known as kittens) between February and April. Squirrel kittens can often remain with their mother for the duration of the year and sadly, only between 20 and 50 percent are expected to survive.

Although locally common in Scotland, their population numbers throughout England, Wales and Northern Ireland have dropped so dramatically that they are now listed as a Near Threatened species. In the 1870s, grey squirrels were introduced as an ornamental species from America and since then, our native red squirrels have decreased from around 3.5 million individuals to less than 160,000, with just 15,000 thought to now reside in England.

Along with increasing traffic on roads, habitat loss and being affected by growing numbers of domestic predators such as dogs and cats, the introduction of grey squirrels has had by far the biggest impact on red squirrels throughout the UK. According to the Woodland Trust, the three main reasons why grey squirrels are such a threat to reds are:


There are currently numerous projects throughout the UK that help to encourage the conservation of the remaining red squirrel populations, and protect the few places that they can still be found.