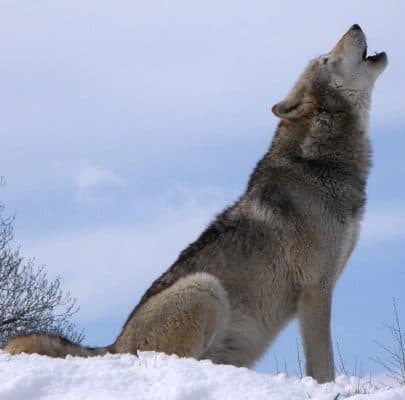 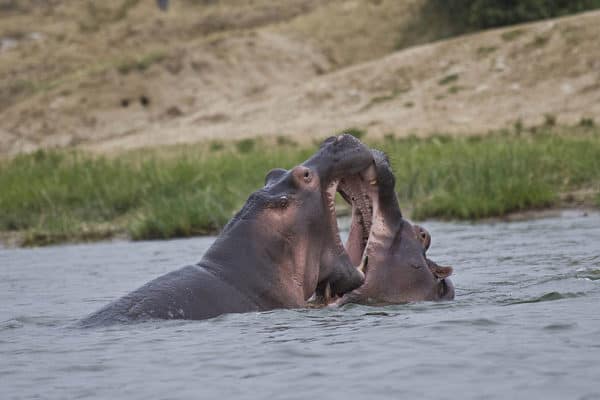 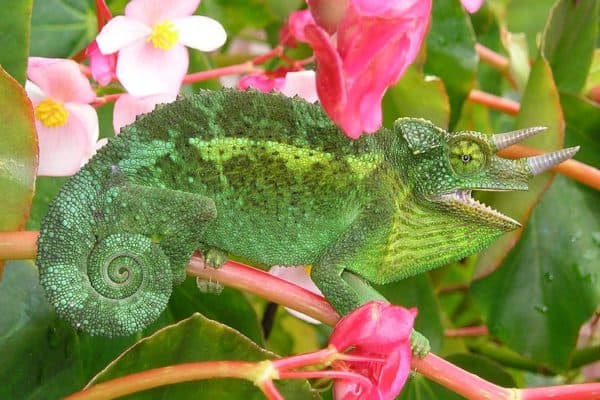 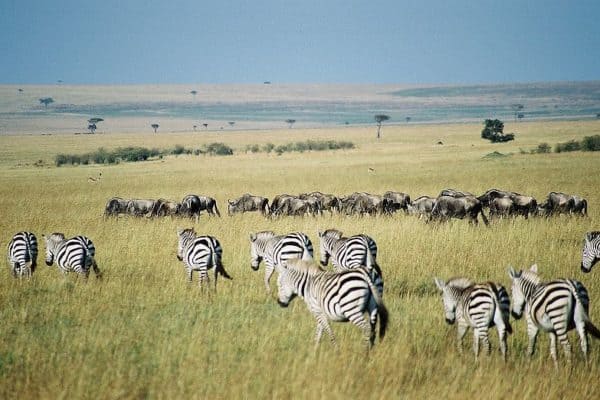 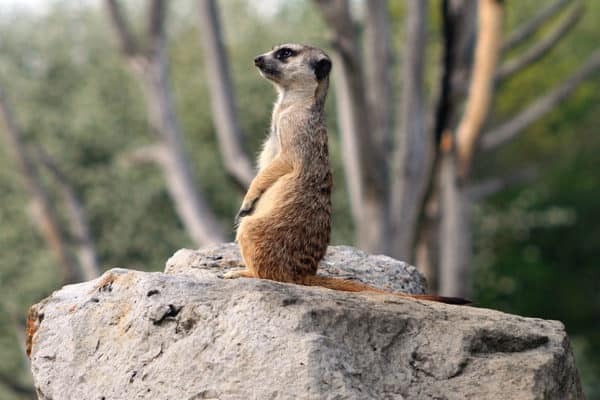 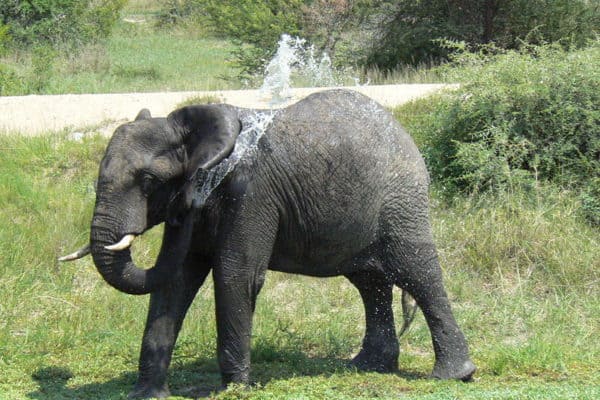 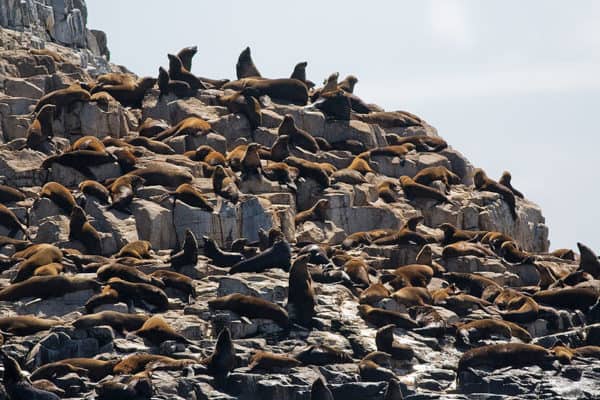 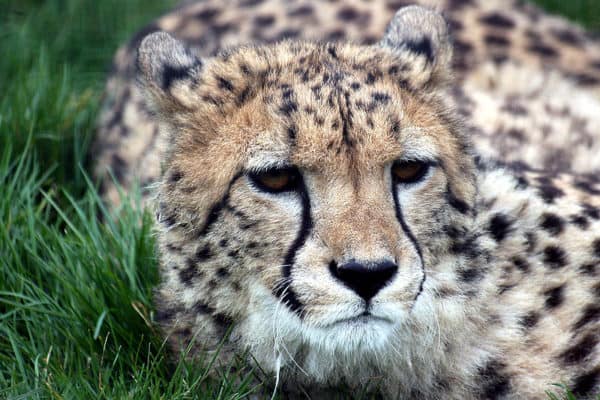 For most animal species, keeping in touch with other animals of their species if often essential to their survival. Animals communicate with one another for a variety of reasons including hunting for food, warning others of approaching danger and attracting a mate. Different animals use different methods to communicate including eye-movements in lizards, body language, noises and hand gestures. Female glow-worms even light up their tails in order to let the males know where they are. Animal communication can be easily identified around the world, and noises such as whistles, chirps, bellows, screams, howls, grunts and squeaks are common throughout all of our habitats.

Instinct in animals is something which is engrained into that animal when it is still developing and hasn't even been born yet. Instinct is thought to be hereditary, passed on from the parents so baby animals instinctively know how to get food from their parents. Although instinctive behaviour is behaviour at a very basic level, without natural instinct many animals simply would not survive as baby birds wouldn't know how to get food from their mother and beavers wouldn't know how to build a dam. Many animals rely on their instincts to sense approaching danger, or when searching for a mate.

Intelligence in it's simplest form is the ability to make a decision based on having learnt from previous experiences, how much an animal remembers and their levels of communication. Despite being the most dominant animals on Earth, the level of human intelligence does not greatly exceed the level of intelligence of a number of other animals including, dolphins, apes and dogs. Many animals that migrate long distances every year, somehow must know which path they are taking, or which direction to swim in, some remember completely using "landmarks" to ensure they are on the right track and the ability for sea turtles to always land on the same spot, on the same beach is still a mystery.

In order to survive successfully within their environment animals often have a number of ways in which they do things, known as strategies. Animals have various strategies for defending themselves, hunting prey, resting and finding a mate, all of which differ between animal species but can also differ greatly within a species. Many animal species that live together in groups, often have a dominant (alpha) male member who defends and protects his females and their young. Male lions for example, protect their females and cubs from harm by either intimidating or attacking unwanted intruders. The female lions are the ones who hunt for food, and they often develop quite complicated and technical techniques in order to catch prey more successfully.

The ability to be able to disappear into their surrounding environment is vital to the survival of numerous animal species around the world. Some animals have similar colourings to their surroundings so that they can blend in completely such as gerbils in the sand, where other animals have colours and markings which help them go unseen, like a zebra in a forest is harder to spot thanks to it's striped body markings. Other animals, such as chameleons are able to adapt their camouflage to their surroundings for example, by changing from brown coloured on ground level, to green and blue when it is hiding in the foliage.

Animals like to be in the right place at the right time, in order to be able to get enough food and to breed successfully. Many animals all over the planet embark on epic migrations that can go on for thousands of miles. The most common migrations are those of birds that leave the northern hemisphere as it cools in the winter, and fly to warmer climates in the south. When the winter is over and the weather gets warmer again, the birds return north. Many animal species migrate including wildebeest who follow the African rains, sardines that stick to the cold-water currents, and caribou in the Arctic Circle who embark on the longest-land migration every summer in huge numbers.