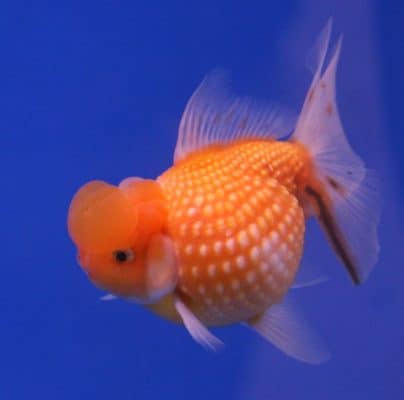 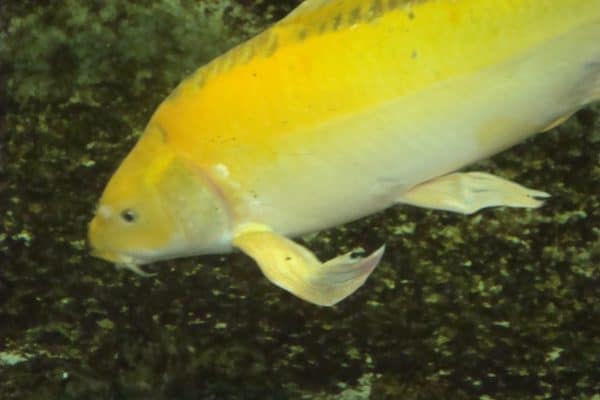 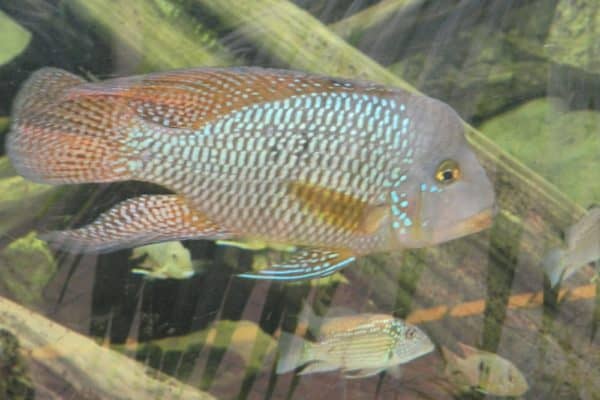 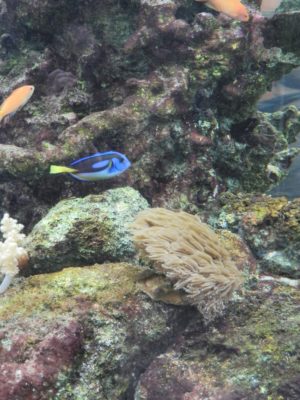 Fish are found in every ocean, lake, river and stream in all corners of the globe, in many sizes, colours and species. Most fish (depending on size) tend to eat plankton in the water, insects and smaller fish.

Fish respire through gills in the sides of their heads, allowing the fish to breath underwater. Fish return to the water surface for air at varying intervals.

Due to the bright colours of fish, and the fact that fish are extremely peaceful animals, many people today now keep all kinds of fish in tanks and ponds.

With more than 34,000 species spanning fresh and saltwater, fish have incredible diversity. Below you’ll find a sampling of different orders and families of fish.

Date back to roughly 420 million years ago. As of today there are 535 species of sharks (23 of which remain undescribed) that are split into 8 orders. Sharks span from being less than a foot long to the whale shark, which can measure more than 40 feet in length. Sharks also include apex predators like that great white shark which play important parts in ocean food chains.

There are more than 200 species of skate fish across the world. Skate fish are flat and closely resemble rays, but generally live in deeper ocean waters. Species of this family can grow to be more than 8 feet in length and weigh more than 200 pounds.

There are 140 species of salmon spread across 33 genera and 6 families. Allies of salmon include whitefish, trout, pikes, and chart. Salmon reproduction occurs in freshwater, with young returning to the sea for most the remainder of their life. Salmon are an important food source across the world, with more than 70% of salmoids being important sources of food across the world.

Salmons very widely in size. The heaviest salmon is the Chinook salmon, which ways up to 105 pounds!

Mostly deepwater fish that have at least 250 species spread out across 51 genera and 4 families. Dragonfish are abundant throughout the mid- or deepwater of the oceans. Specific species include viperfish, loose jaws, and hatchetfish.

Dragonfish vary widely in size with the largest species growing to 20 inches in length while the smallest dragonfish are just a fraction of an inch!

An order of fish that evolved during the Upper Cretaceous (135 million years ago) and contains 14 families, 43 genera, and 220 species. Lizarfish are hermaphrodites that may self-fertilize and live from shallow coastal waters to the deep ocean. The largest lizard fish — the lancetfish — can grow up to 7 feet in length.

The Atlantic cod is the largest codfish and can reach a total length of more than 6 1/2 feet!

There are about 540 flatfish spread across 117 genera and 7 families. Flatfish lay near the ocean floor and have bodies that are extremely thin. Their eyes are both on one side of their body while their jaw contorts into a sideway position.

The largest flatfish is the Atlantic halibut, which has weighed up to 697 pounds! A common flatfish for both commercial and recreational purposes is the fluke fish (or summer flounder), which can be found from Florida to Canada’s Maritime provinces.

Common in streams and freshwater across America, sucker fish are a family of fish with 79 species. The fish are generally small, but certain species can weigh up to 80 pounds when fully grown. The longest-living bony freshwater fish in the world is the bigmouth buffalo, a species of suckerfish that has been recorded living up to 112 years of age!

Anglerfish live near the bottom of the ocean and deepsea. Rather than using energy to hunt, anglerfish have dorsal fins that have evolved to look like “lures” that can attract fish. Once fish come near to inspect the lure, anglerfish quickly leap forth to ambush their prey.

There are more than 300 different species of anglerfish spread out across 18 families. One popular anglerfish is the monkfish, which is prized for its meat that’s been called “the poor man’s lobster.”

View all 24 animals that start with F