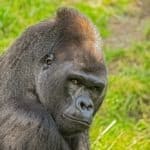 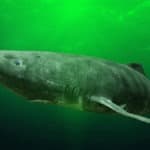 The Longest Living Animals: From 188 years to Immortal!

The oldest human lived to be 122 years (and 144 days) old. Their life spanned the entirety of the creation of the skyscraper, two World Wars, and the Cold War. That’s a long time! Yet, that lifespan is still well below Jonathan, the tortoise. Jonathan hatched in 1832 making him 188 years old and the […] Read More 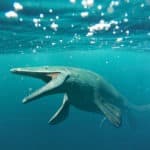 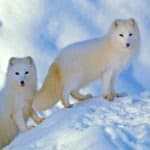 The 10 ACTUAL Strongest Animals on Earth

In the constant war between predator and prey, size and strength can be a decisive factor to help an animal survive the cruel whims of nature. However, there are several ways to measure strength, including lifting strength, bite strength, kick strength, and overall power.For the purpose of this article, we will be defining strength in […] Read More

The 10 Strongest Animals on Earth

When we talk about strength, it’s hard to say definitively which animal wins. This is because there are so many different kinds of strength that it is nearly impossible to pick a single animal out as the strongest of all.Instead of trying to determine a single winner, this list features 10 amazing creatures that all […] Read More

Which animals are the most dangerous? Which species kill the most people every year?You might instinctively assume carnivorous predators like lions, tigers, and bears top the list of most dangerous animals on Earth when it comes to killing humans, but you may be surprised to learn who the most dangerous species really are. Humans Kill Millions […] Read More

12 Hybrid Animals That Are Actually Real

What is a hybrid animal? While you might think that hybrid creatures only exist in fables and myths, the truth is that there are a number of crossbred animals that exist both in captivity and in the wild.Hybrid animals usually originate from two similar types of animals mating, like lions and tigers, but it is […] Read More