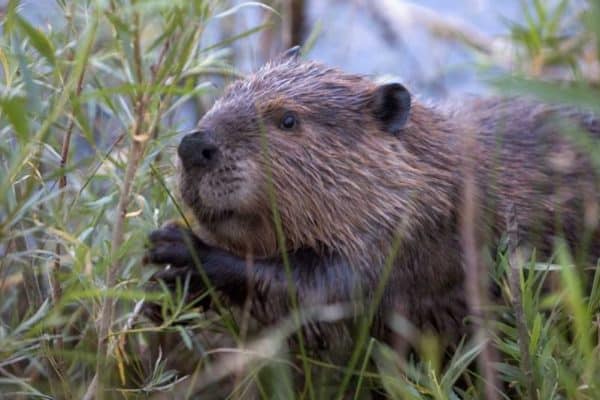 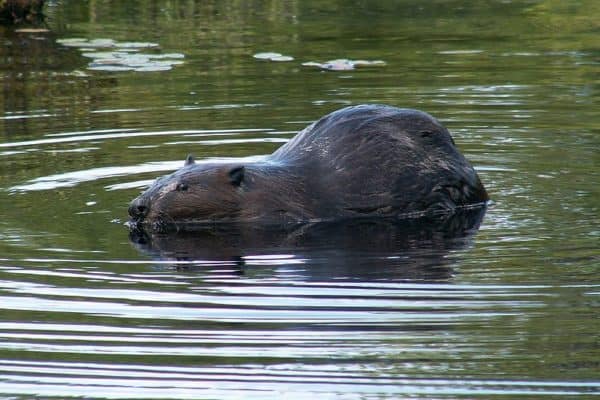 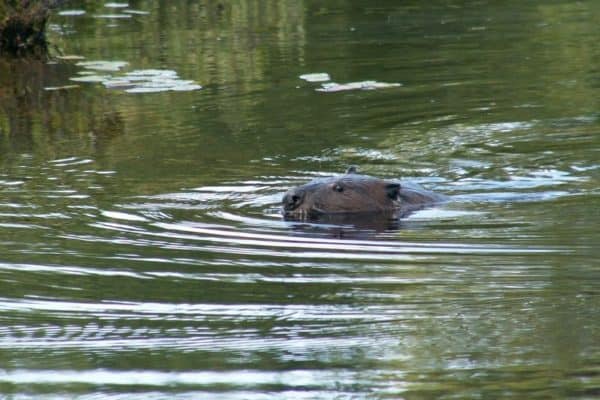 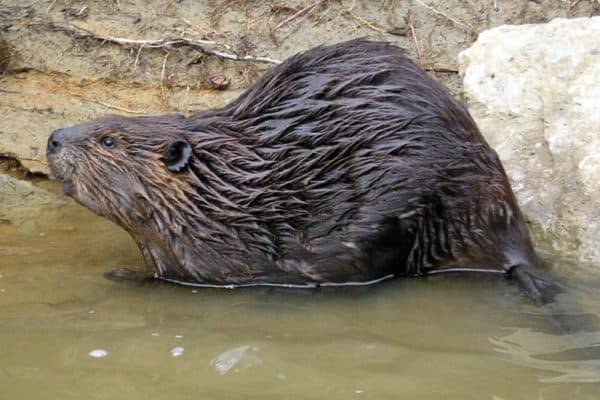 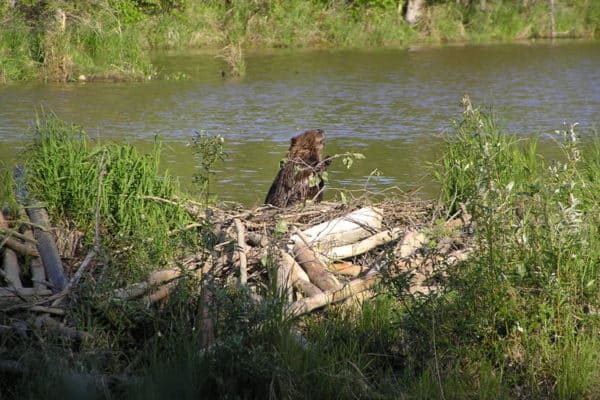 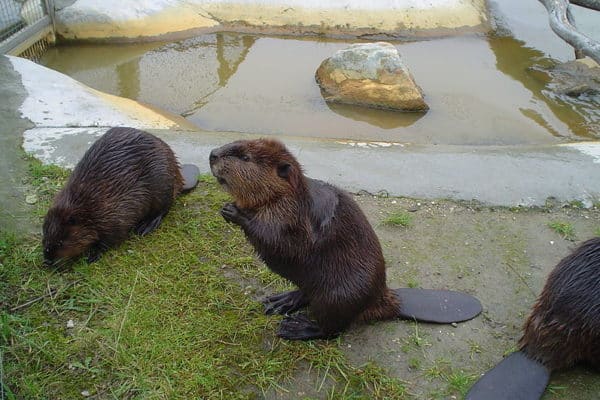 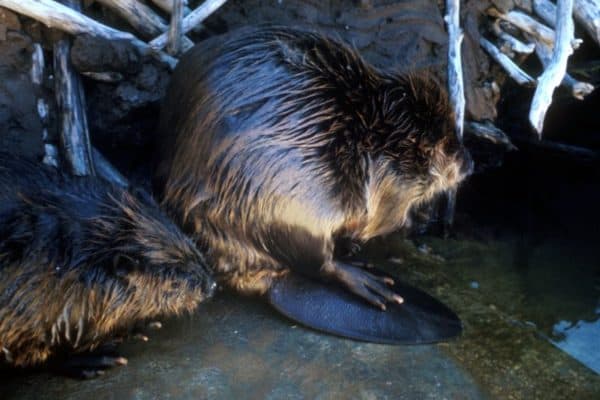 Beavers are most well known for their distinctive home-building that can be seen in rivers and streams. The beavers dam is built from twigs, sticks, leaves and mud and are surprisingly strong. Here the beavers can catch their food and swim in the water.

Beavers are nocturnal animals existing in the forests of Europe and North America (the Canadian beaver is the most common beaver). Beavers use their large, flat shaped tails, to help with dam building and it also allows the beavers to swim at speeds of up to 30 knots per hour.

The beaver’s significance is acknowledged in Canada by the fact that there is a Canadian Beaver on one of their coins.

In 1988 the North American beaver population was 60-400 million. Recent studies have estimated there are now around 6-12 million beavers found in the wild. The decline in beaver populations is due to the beavers being hunted for their fur and for the beaver’s glands that are used as medicine and perfume. The beaver is also hunted because the beavers harvesting of trees and the beavers flooding of waterways may interfere with other human land uses.

Beavers are known for their danger signal which the beaver makes when the beaver is startled or frightened. A swimming beaver will rapidly dive while forcefully slapping the water with its broad tail. This means that the beaver creates a loud slapping noise, which can be heard over large distances above and below water. This beaver warning noise serves as a warning to beavers in the area. Once a beaver has made this danger signal, nearby beavers dive and may not come back up for some time.

Beavers are slow on land, but the beavers are good swimmers that can stay under water for as long as 15 minutes at a time. In the winter the beaver does not hibernate but instead stores sticks and logs underwater that the beaver can then feed on through the cold winter.

View all 68 animals that start with B