Click through all of our Grassland images in the gallery. 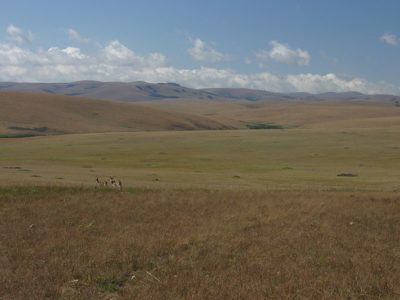 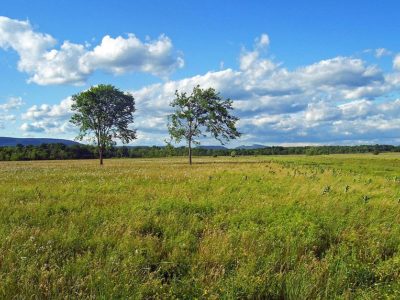 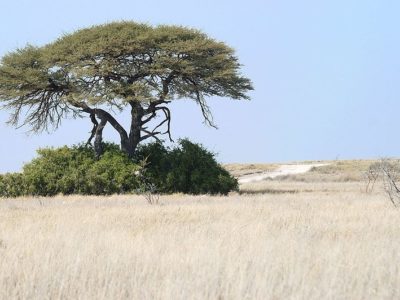 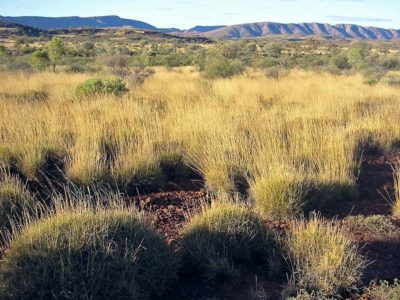 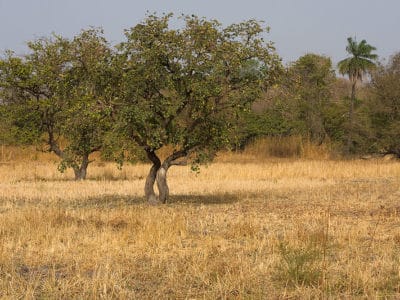 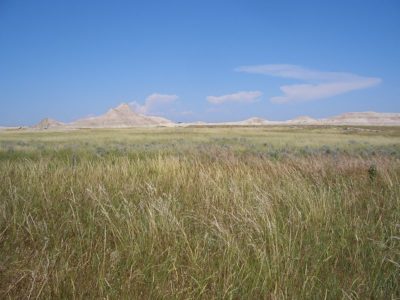 Grasslands (also known as prairies and savanna) are areas where the vegetation is dominated by grasses and other herbaceous (non-woody) plants. Grasslands occur naturally on all continents except Antarctica and as flowering plants, grasses grow in great concentrations in climates where annual rainfall ranges between 500 and 900 mm.

The grassland habitat is often greatly dependent on the region in which it is found, as grasslands differ from one another around the world. In temperate areas, such as north-west Europe, grasslands are dominated by perennial (year-round) species, whereas in warmer climates it is the annual plant species that form a greater part of the vegetation.

Grasslands are found in most climates but the grassland vegetation can vary in height from very short (less than 30cm (12in) high) to quite tall. Woody plants, shrubs or trees may occur on some grasslands – forming savanna, scrubby grassland or semi-wooded grassland, such as the vast African savanna plains. Some grasslands are sometimes referred to as wood-pasture or woodland.

Grasslands cover nearly fifty percent of the African land surface and grasslands in general support a diverse amount wildlife. Numerous species of insects, small mammals, birds and reptiles can be found inhabiting areas of grassland around the world, along with various different species of large herbivorous mammals such as cows.

Due to the open and uncovered nature of grassland, predators are much easier to spot, giving the smaller animals that chance to run away and hide. Given the lack of hiding places for predators, the African savanna regions support a much greater diversity of wildlife than the temperate grasslands do.

It is thought that grassland once covered nearly two thirds of land on Earth. Grasslands have changed rapidly due to agriculture and farming and today, only a small area of grassland still contains its original animals and vegetation.