Animals form the largest of the natural world's five kingdoms, with nearly 2 million different animal species having been recorded and new animals are still constantly being discovered. Animals are the most varied living things on the planet and you would think so after having evolved and adapted to their surroundings for more than a billion years. Different levels of animals from prey to predators, and from those animals that live on the sea bed to those animals that rule the skies, all make up the animal kingdom.

Throughout this section, we look into what sets animals apart from other living organisms and from one another. We will also look at their behaviour including how they communicate and interact with others; their anatomy including skeletons, senses and movement; the habitats in which they live; and the conservation that is being done around the world to try and protect them. 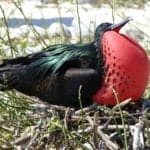 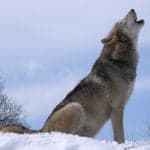 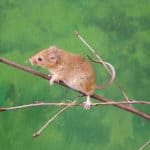 Classification of Animals: The Complete Guide 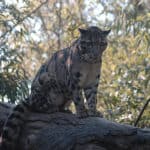 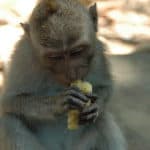 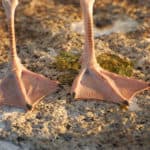 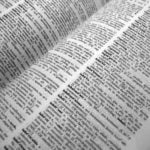 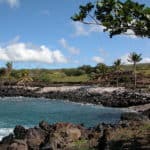 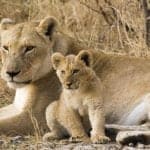 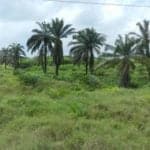