Japanese mythology is full of amazing stories and characters — from the gods that rule over nature to the monsters that dwell in the depths of hell. You probably read bedtime stories about these characters and their adventures as a kid. But have you ever thought about how they were created?

The history of Japanese mythology traces back thousands of years, with many stories added to collective knowledge with the passing of time. Some myths have been passed down orally through generations, while others have been written down in books or online. And there are still many more that have never been told before.

If you want to learn more about Japanese mythology and its rich history, here are ten must-read books for teenagers and kids. 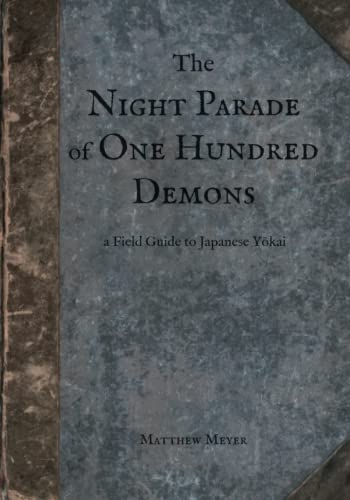 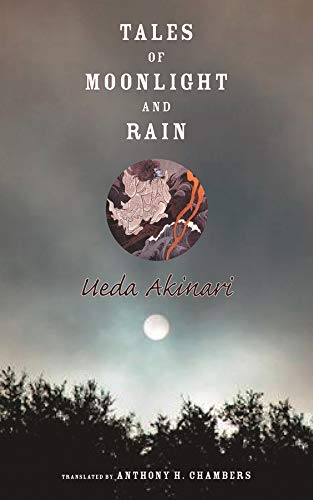 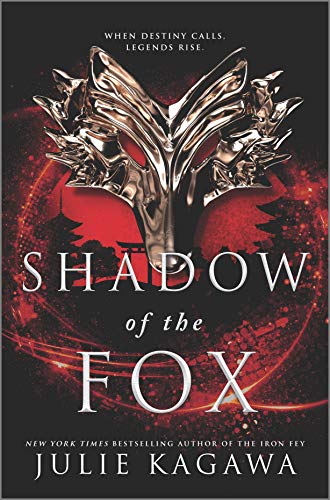 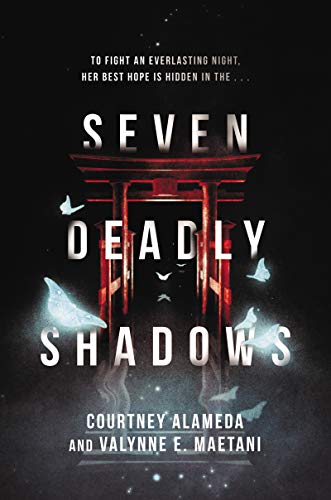 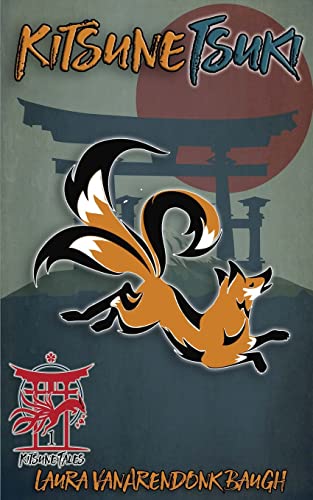 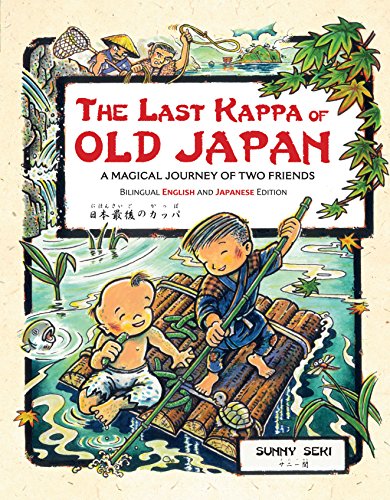 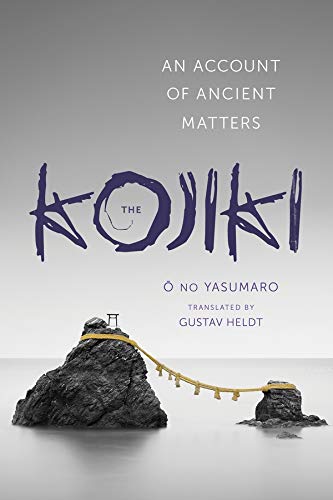 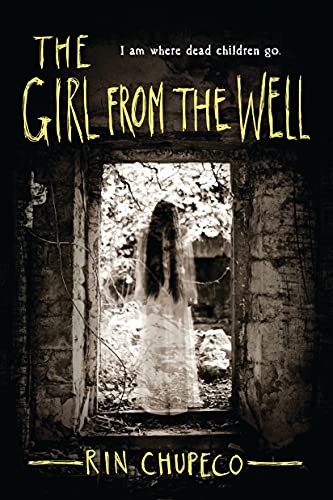 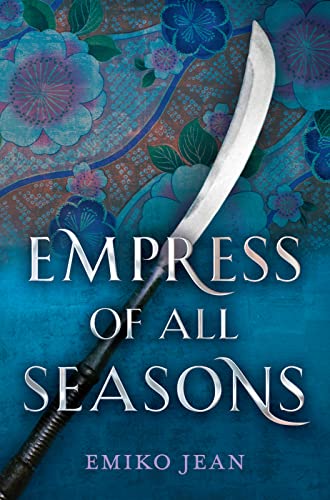 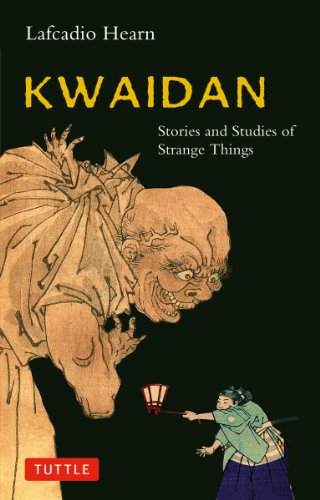 The Night Parade of One Hundred Demons

The Night Parade of One Hundred Demons Check Amazon

Japan has always had tales of fantastic monsters dating back to prehistory. For example, you may have had any of the following:

The Night Parade of One Hundred Demons is a must-have for any bestiary enthusiast. In it, numerous supernatural creatures called yōkai are displayed in a nighttime parade through the streets of Japan. The author, Matthew Meyer, illustrates each Japanese monster in beautiful colors.

Meyer’s detailed description of each yōkai gives their origins, legends, habitats, and diet according to centuries-old Japanese literature. This beautiful book is for readers who are interested in history. Here, they will learn about the mythical animals they see:

Matthew Meyer has won several awards, including a BFA in illustration in 2005. His expertise in Japanese folklore, especially yōkai studies, ensures that this book contains the best content for you and your children.

Tales of Moonlight and Rain

This book was published in 1776 by Ueda Akinari. There are nine stories in the collection that represent the finest and most celebrated occult literature in Japan. They exemplify the fascination with the bizarre and grotesque of the period by combining reason with the uncanny.

Here’s what the different stories in the book tell about:

In the rest of the stories, goblins, demons, and strange dreams are manifested in unimaginable ways.

Akinari created this eerie masterpiece by combining Japanese and Chinese words, phrases, and creatures. Despite its timeless nature, Tales of Moonlight and Rain remains one of the greatest works of literature. The original prose retains its allure and complexity in the new translation.

Shadow of the Fox Check Amazon

Julie Kagawa was inspired by Japanese mythology to write Shadow of the Fox, one of the best-selling novels of all time. The book features the following:

The scroll of a thousand prayers empowers any millennium holding it to ask for one wish and summon the Kami Dragon from the sea. Therefore, it is only a matter of time before the missing scroll pieces are sought throughout Iwagoto.

Yumeko’s adoptive family is killed by demons, forcing her to flee with a portion of an ancient scroll. Yumeko’s only hope of survival comes from the mysterious samurai Kage Tatsumi. He has, however, been given the order to retrieve the scroll. Seeing that the secrets she holds have the power to change the world’s destiny, Yumeko forms an uneasy alliance and sets into motion a lifetime of deception.

In Seven Deadly Shadows, Kira, who is 17 years old, hides a secret about seeing yōkai. She doesn’t know who to tell because she has an absent family and no school friends.

But this spirals out of control fast when Kira discovers that Shuten-doji (demon king) is returning soon to end the world. Unfortunately, fighting isn’t her strong suit. So what is she going to do?

Kira seeks the assistance of seven powerful death gods, including O-bei and Shiro.

It is becoming increasingly apparent that the fate of Japan is at stake as the confrontation with Shuten-doji draws near. Will Kira save humankind? Or does the demon king have what it takes to bring eternal darkness?

Readers worldwide have praised this magical book, which won the Luminis Prize in 2012. Kitsune-Tsuki gives a tale of a music arts practitioner named Tsurugu no Kiyomori tasked with protecting a warlord’s new bride from rumored fox spirits.

Shishio Hitoshi and Tsurugu face a formidable challenge in deciphering whether a Kitsune Shapeshifter is among the samurai and servants.

Shishio’s suspicions are primarily sparked by Lady Kaede’s handsome, mute twin servants rather than the beautiful, strong-willed lady herself. Nevertheless, Tsurugu and Shishio must be cautious, for false accusations against the warlord’s bride could lead to death. However, identifying the Kitsune as a warlord is equally dangerous, and there is more to learn.

The Last Kappa of Old Japan

The Last Kappa of Old Japan is a fantastic Japanese children’s book that portrays beautiful illustrations. In addition, the book highlights many traditional Japanese cultures and teaches about the importance of the environment.

As the story unfolds, a Japanese farm boy becomes friends with a water deity’s messenger (the Kapaa). In postmodern Japan, the boy’s kappa is healthy, and the boy is young. The story ends with the kappa keeping a promise to the boy.

The book was written and illustrated by Sunny Seki, whose books combine Japanese and English texts, which makes it easy for your kids to learn the language.

The Kojiki: An Account of Ancient Matters (Translations from the Asian Classics) Check Amazon

The book contains a Japanese narrative that dates back thousands of years. Since the eighth century, the Kojiki has included the following:

With this fascinating translation, Gustav Heldt maintains the original’s distinctive dramatic and evocative appeal, bringing the Kojiki into the modern age. Kojiki’s animated storytelling style is conveyed through the translation, and their names are clarified within the narrative to give their significance.

A historical, literary, and religious record of Japan dating back thousands of years is depicted in the book’s introduction, bibliographies, glossaries, and maps.

The Girl from the Well

The Girl from the Well Check Amazon

The Girl from the Well is a children’s book based on a story about a ghost named Okiku who was murdered and her body thrown down a well around 300 years back.

As a wandering spirit, Okiku has freed the spirits of millions of murdered individuals for centuries. Because she is a victim herself, her vengeance is directed at killers. But Okiku doesn’t find peace after freeing innocent ghosts from their ethereal bonds.

The drift continues until she meets Tark. The moody teen bears several intricate tattoos that hide evil beneath his skin. While the neighbors fear Tark, Okiku understands that the boy is not evil. Nevertheless, there is a need to liberate him from his malevolence. But what if the demon dies with the host?

The book has beautiful illustrations to help bring the story to life for readers. In addition, the language is easy to read and understand, making it suitable for younger children learning to read.

Empress of All Seasons

Empress of All Seasons Check Amazon

The next empress of Honoku is chosen through a competition every generation. The rules include the following:

Everyone is eligible to compete except yōkai, the spirits the human emperor enslaves or destroys, and supernatural monsters. Throughout her lifetime, Mari has trained to become an empress.

She would easily win if she were not hiding a dangerous secret. But, unfortunately, Mari is a yōkai and can transform into a terrifying monster. She will lose her life if discovered.

The colorful and beautiful illustrations make reading this book even more enjoyable. In addition, the pictures help you imagine what is happening in the story.

In Kwaidan, Lafcadio Hearn tells Japanese tales and other horror stories. The book talks about yōkai and other supernatural creatures. The author uses terrific, entertaining, and well-presented illustrations that will spook you.

Kwaidan portrays a haunting tale of a man-eating hobgoblin and strange insects that imitate humans. Superstitions and horror stories are mixed throughout this book.

This book is written in a reader-friendly language, and it is entertaining as well. Kwaidan gives you a glimpse into the Japanese culture, tradition, and beliefs through these stories.

These are our favorite books about Japanese mythology, for kids and young adult readers.