Click through all of our Oceans images in the gallery. 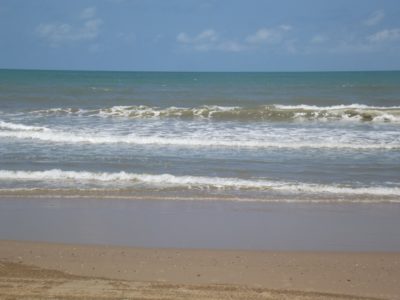 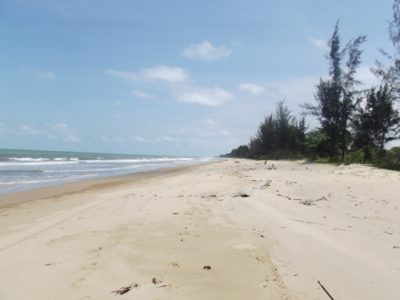 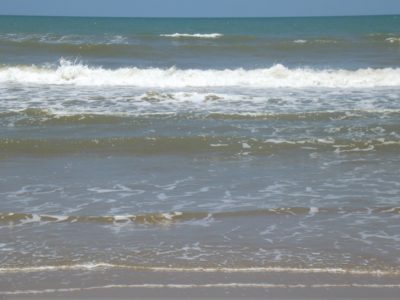 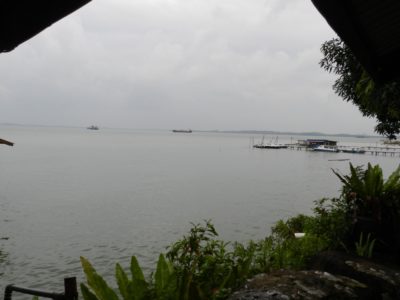 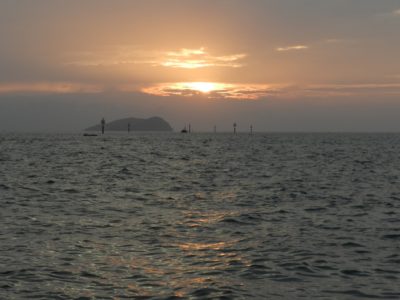 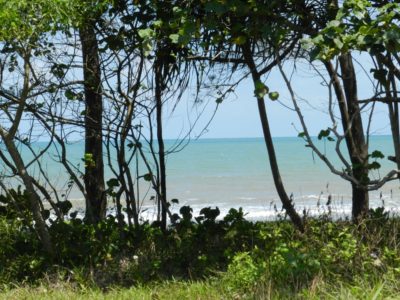 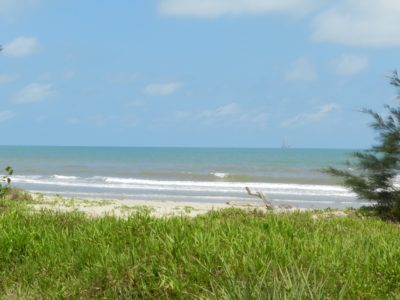 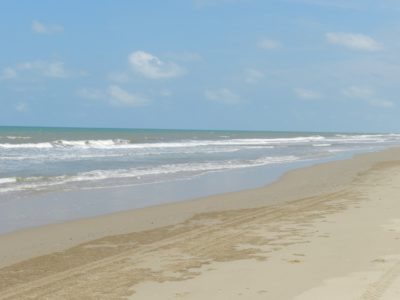 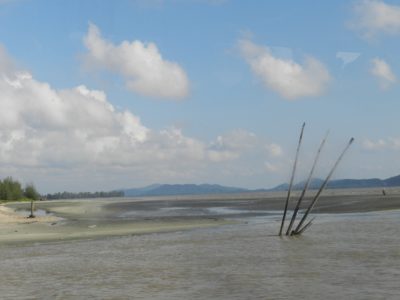 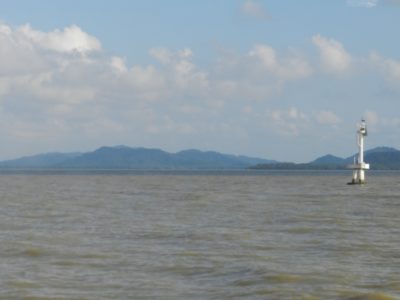 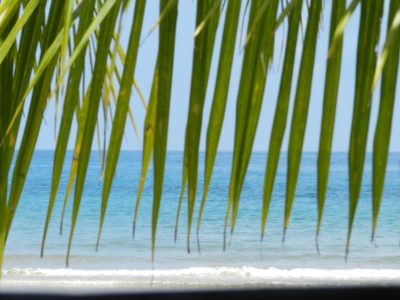 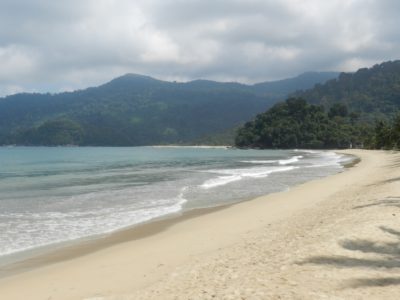 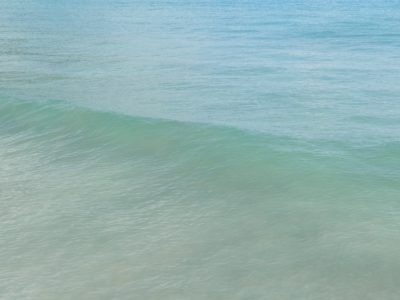 Oceans form the largest habitat on the planet and are thought to be the place where all life started. Thousands and thousands of different animal species inhabit the world’s ocean waters and can be found at water depths of just a centimetre to nearly 11 kilometres beneath the water’s surface. The oceans are so big that they cover more than 75% of the surface of the Earth.

There are two main types of ocean habitat which are the coastal, inshore habitats found around the land, and the open ocean habitats that stretch around the globe. Despite the fact that most animal species found in the ocean are found in the richer, shallower waters, animal species can be found throughout the oceans, and there are even some animals which scavenge for particles of food on the ocean floor miles beneath the surface.

The ocean landscape is vast and extremely varied, and you would think so considering how much of the world it covers. The underwater landscape is made up of continental shelves, volcanoes, mountains, valleys, trenches and large, flat plains similar to the landscape on land only on a much bigger scale. Ocean habitats come in all kinds of forms and animals make their homes wherever they are able to survive successfully.

The majority of animal species are found in the warmer, coastal waters around the world, generally due to the abundance of food that is found in these areas when compared to the deep ocean. Coastal waters also tend to be safer place for marine animals to inhabit as there are more places for them to hide and fewer large predators to eat them. Smaller aquatic animals tend to live in the shallower regions, and the larger animals live in the deeper regions, generally along the continental shelves beneath the waves.

Plankton is found distributed throughout the world’s oceans and is a vital ingredient in the success of many marine animals. Planktonic life is made up of microscopic plants and animals, and often the fish eggs and animals in their larvae form, that float throughout the waters. Numerous species of animal live on the plankton from tiny fish and crustaceans, to the largest animal in the world, which is the blue whale.

The two main threats to ocean habitats are pollution and over-fishing. Pollution from the air and the land all ends up in the sea and the extra chemicals in the water can have devastating effects on some animal species. Over-fishing is also an enormous concern as many species, such as sharks, are killed at such a young age and are very slow animals in terms of reproduction, so population sizes are beginning to decrease rapidly.