Click through all of our Rainforest images in the gallery. 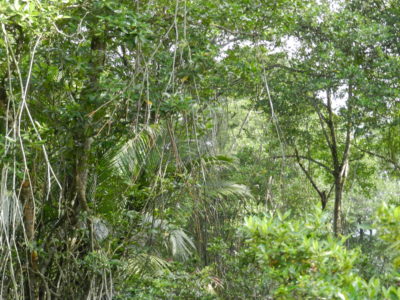 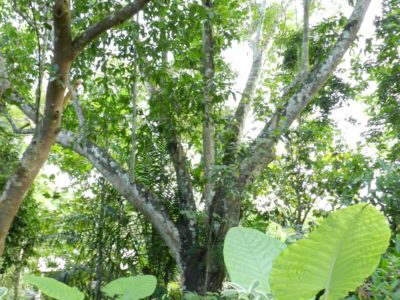 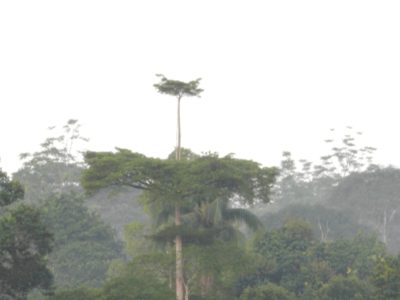 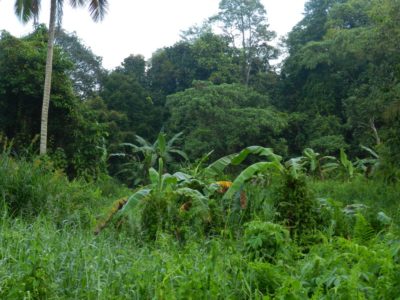 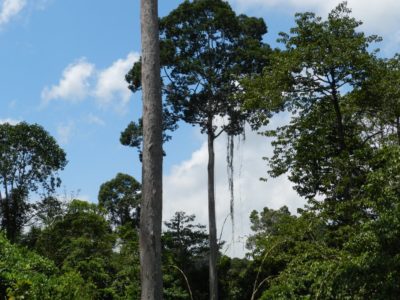 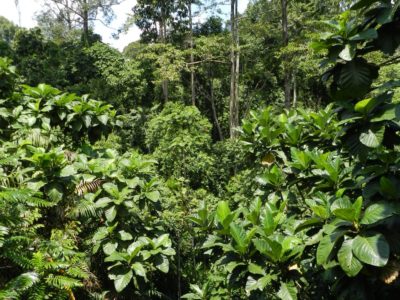 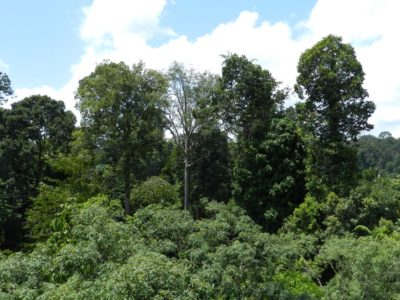 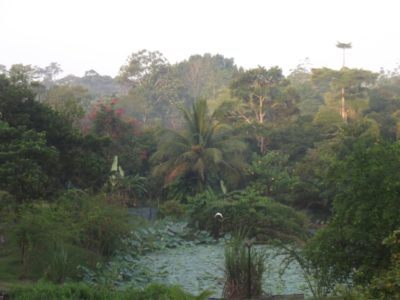 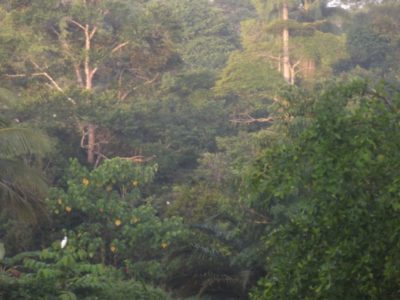 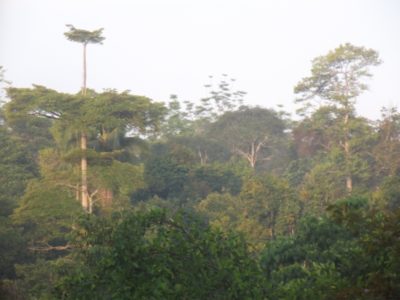 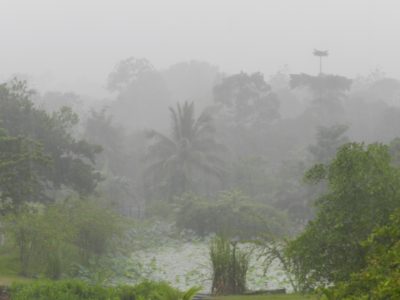 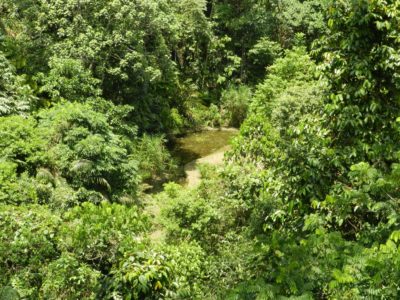 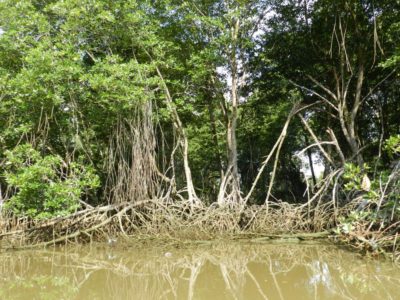 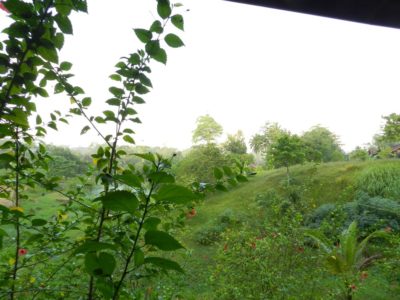 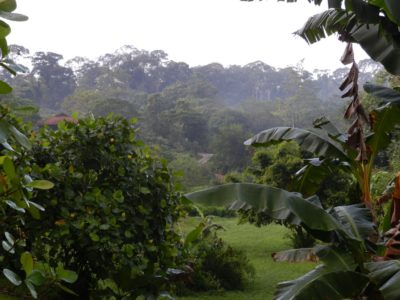 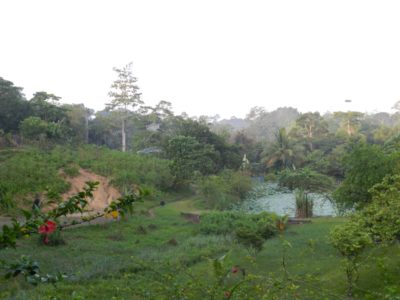 Rainforests are forests that get a great deal of rain and have extremely diverse wildlife. Rainforests are found in the tropical regions across the Southern Hemisphere, and contain more than 50% of all living species on Earth. Rainforests typically get an average of 1,850mm of rain every year. There are two main types of rainforest habitat, which are the tropical rainforests, and the seasonal rainforests. Tropical rainforests are generally close to the Equator where the climate is warm and the conditions are ideal for plant growth. In fact, the rainforests have a total of 170,000 of the world’s 250,000 known plant species (no less than 68%). What’s more, there are roughly 50 million people living in rainforests around the world. That’s roughly equivalent to the entire population of Australia and North Korea combined. Due to the fact that rainforests all over the world are being cut down, a great amount of effort is now being put into protecting these indigenous tribes by governments, charities and international organisations. The tropical rainforest tends to have various layers of canopy, with the top layer often reaching up to 75 meters in height. Seasonal rainforests tend to be further away from the Equator and don’t have the stable climate of the tropical rainforest. In a seasonal rainforest, the rain all comes at once in what is known as the monsoon, instead of being dispersed evening throughout the year. There are different animals and plants inhabiting the different rainforest types. Tropical rainforests are home to a large variety of tall tree species, due to the constant water flow. The trees found in seasonal rainforests however, are generally much smaller in size. Tropical forests also seem to be home to smaller primates and bird species, where larger animals such as tigers and large snakes, inhabit the changing seasonal rainforests. More than half of the world’s species of plants and animals are found in the rainforest. Rainforests support a very broad array of animals including mammals, reptiles, birds, and invertebrates. Rainforest mammals may include primates, wildcats, and tapirs, and there are also numerous reptiles including snakes, turtles and lizards. Numerous species of birds and insects are found in the rainforests around the world. Fungi are also very common in rainforest areas as they can feed on the decomposing remains of plant and animal life. Due to the amount of water and plant life, there is also plenty of food for the smaller animals to eat, meaning that there are also more smaller animals for the larger animals to eat. The animals that live in the rainforest are also well adapted to life there, with many animal species often adopting a tree-dwelling (arboreal) lifestyle. The world’s forests are thought to be responsible for nearly 30% of the world’s oxygen turnover, through the production of oxygen thanks to photosynthesis. However, both the numerous plant and animal species are rapidly disappearing due to deforestation, habitat loss, and biochemical releases into the atmosphere.