A polar bear cub with its mom 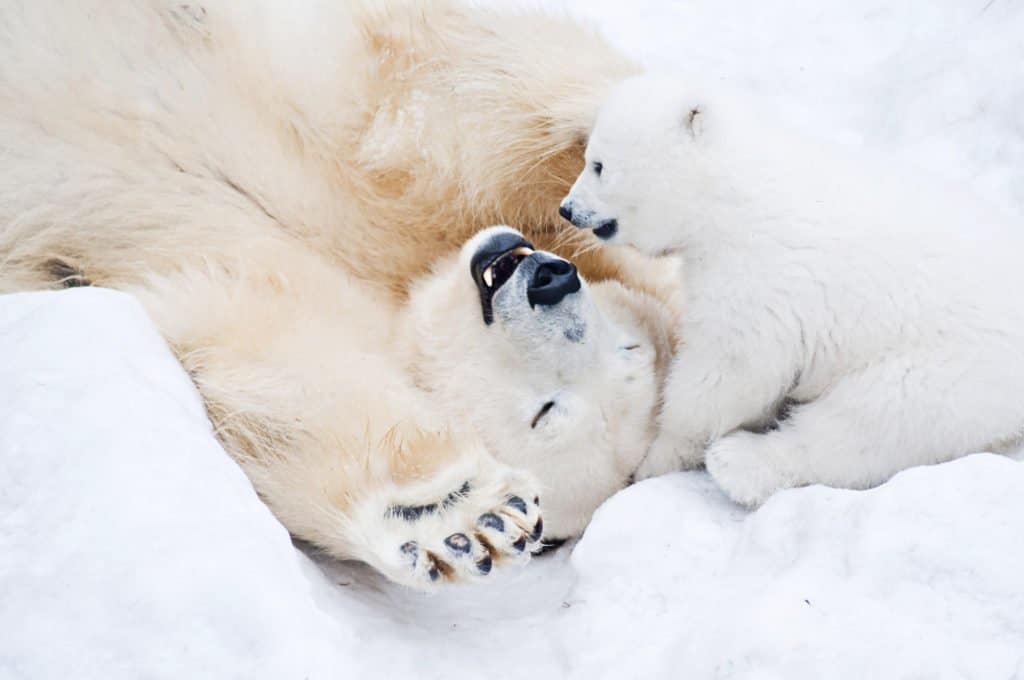 A polar bear cub with its mom

A close-up shot of a polar bear with snow on it's snout. 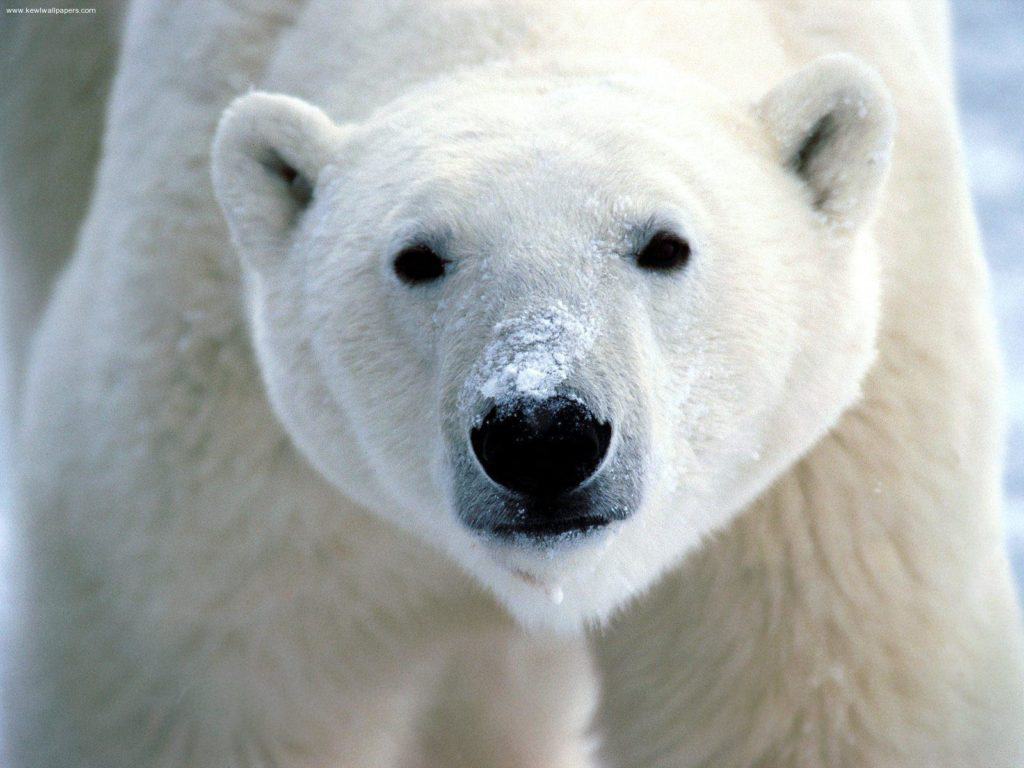 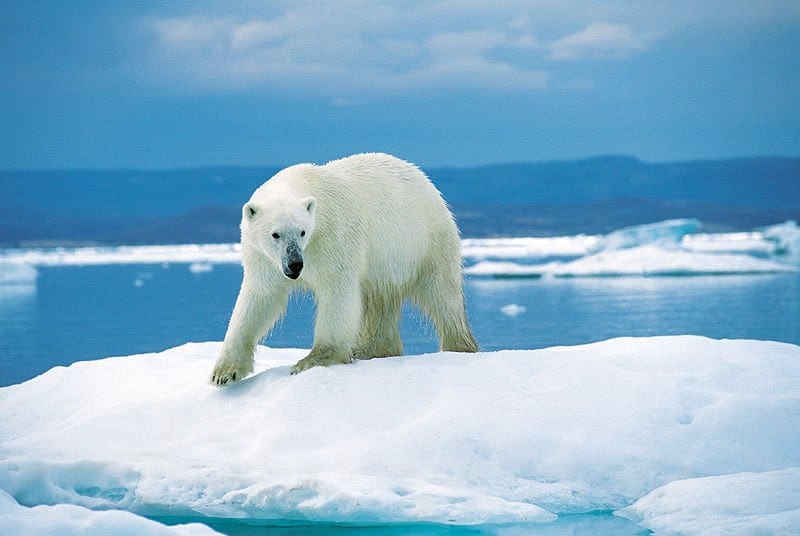 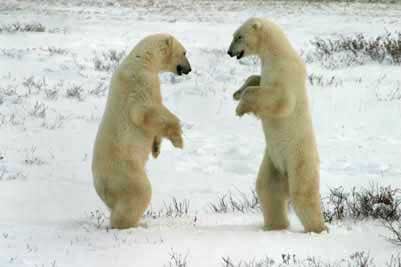 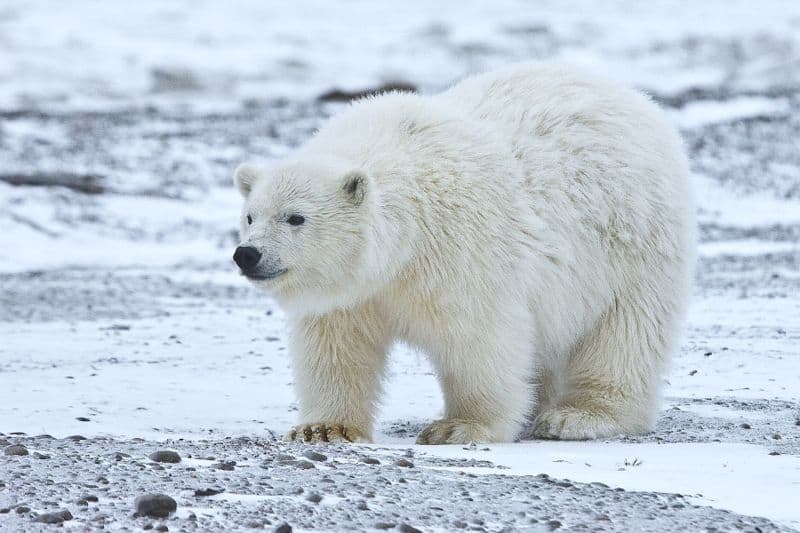 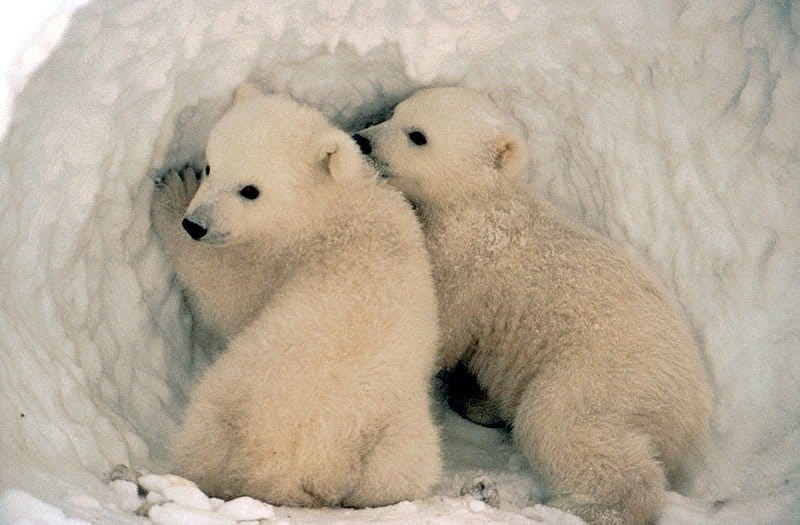 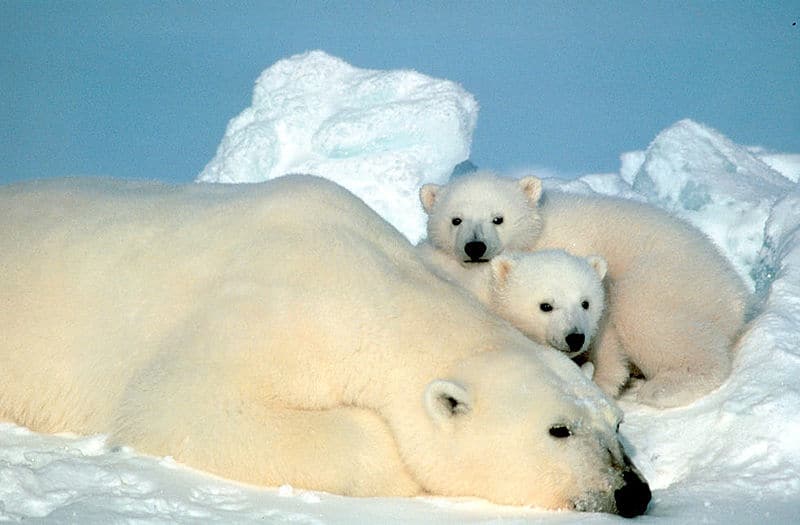 A polar bear stops to drink near the north pole. 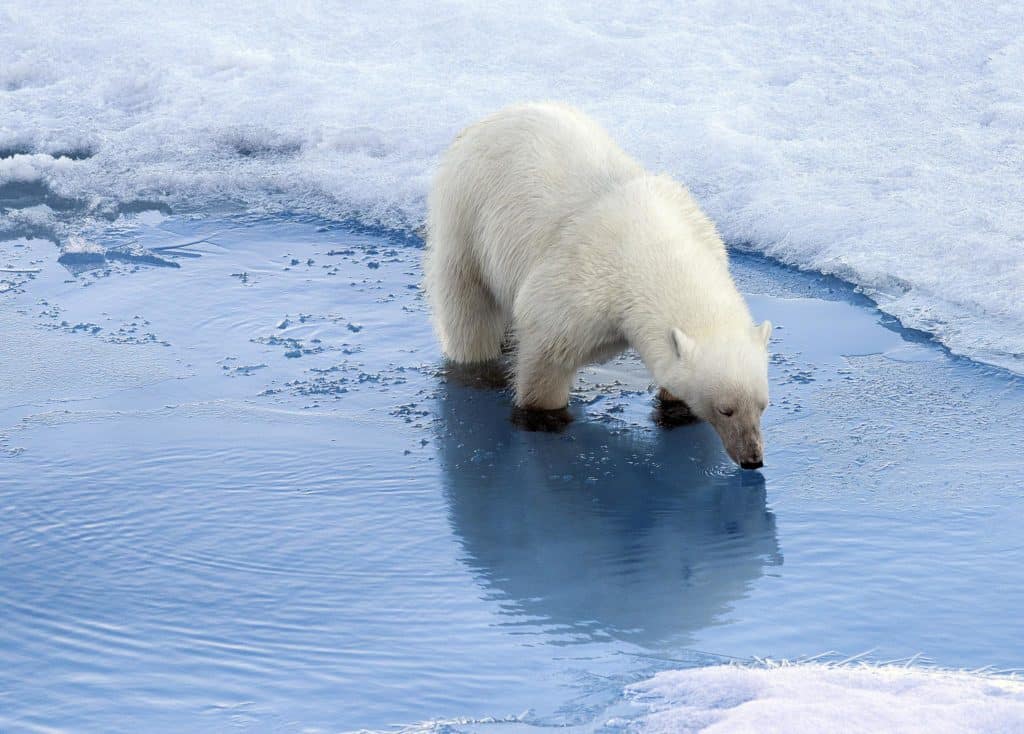 A polar bear mother and her two cubs in Wapusk National Park, Canada. 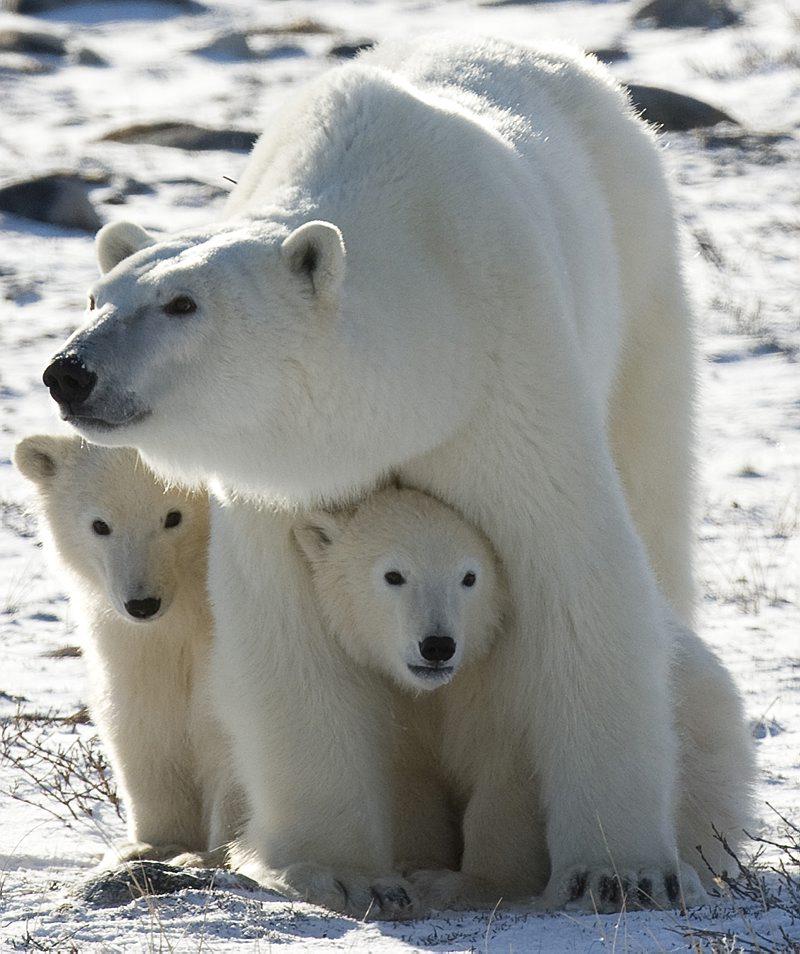 A close-up of a polar bear's face. 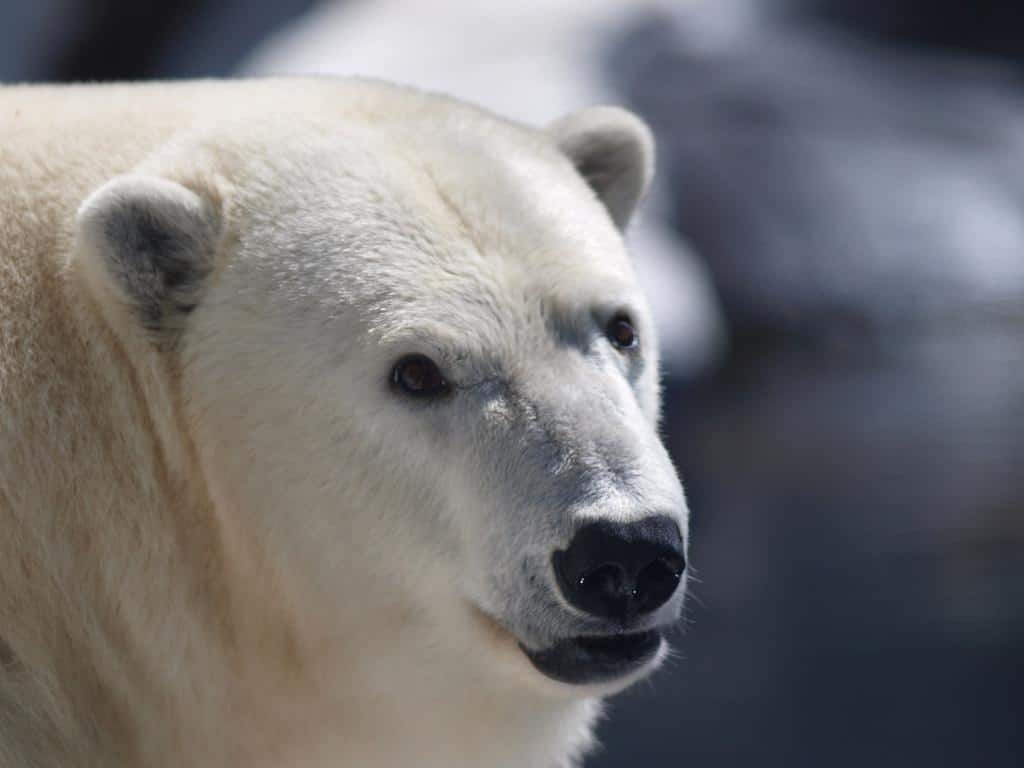