Brazilian Terriers are relatively low-maintenance. They are not prone to hereditary illnesses that may necessitate frequent trips to the vet. 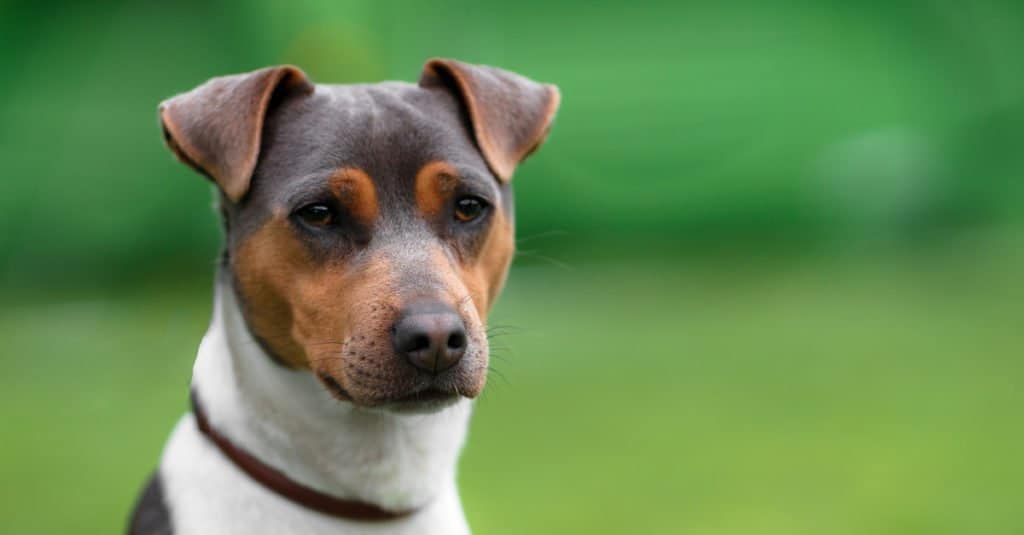 As a relatively small dog, the Brazilian Terrier has a high metabolism. It’s important to feed your Brazilian Terrier a diet that’s specifically formulated for small dogs since this food typically has a higher concentration of high-energy fats than other types of dog food. 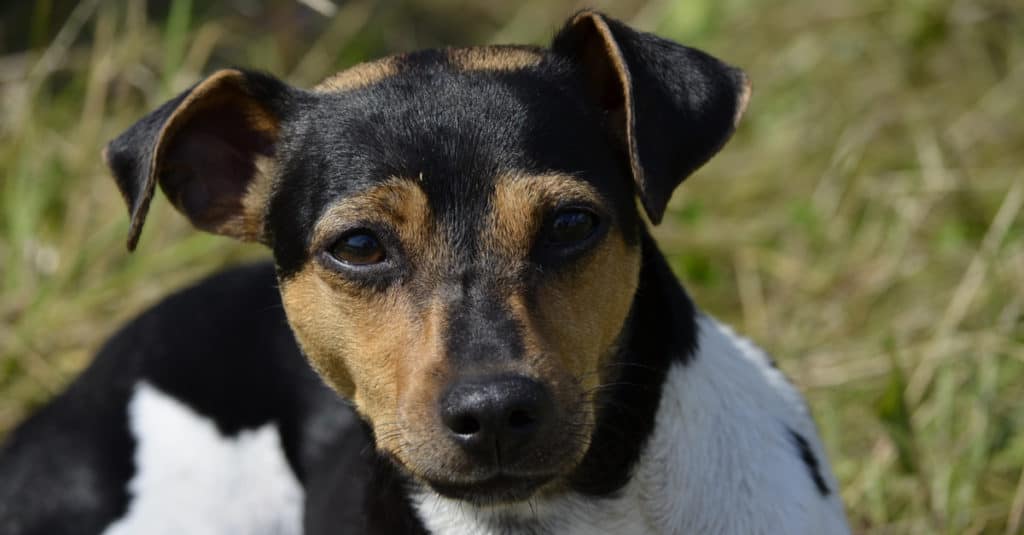 Brazilian Terriers are easier to train than Jack Russell terriers because on Brazilian plantations, they worked as part of a pack, so they’re more open to cooperative behaviors. These dogs do well with circuit training. 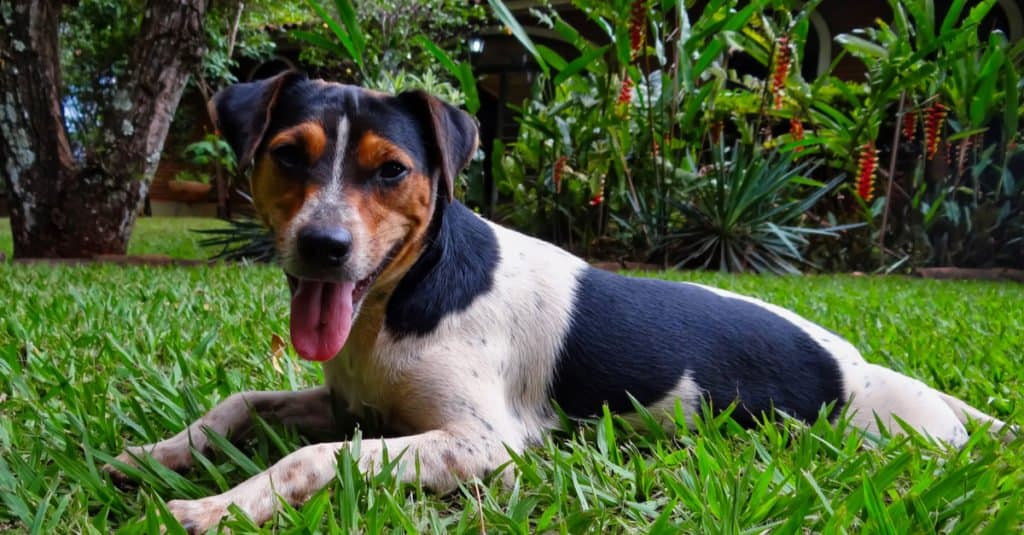 Brazilian Terriers like to run and chase and play spirited games of fetch. While their temperaments are nowhere as high-strung as Jack Russell Terriers, when they’re not sufficiently exercised, Brazilian Terriers can turn snappish and aggressive. 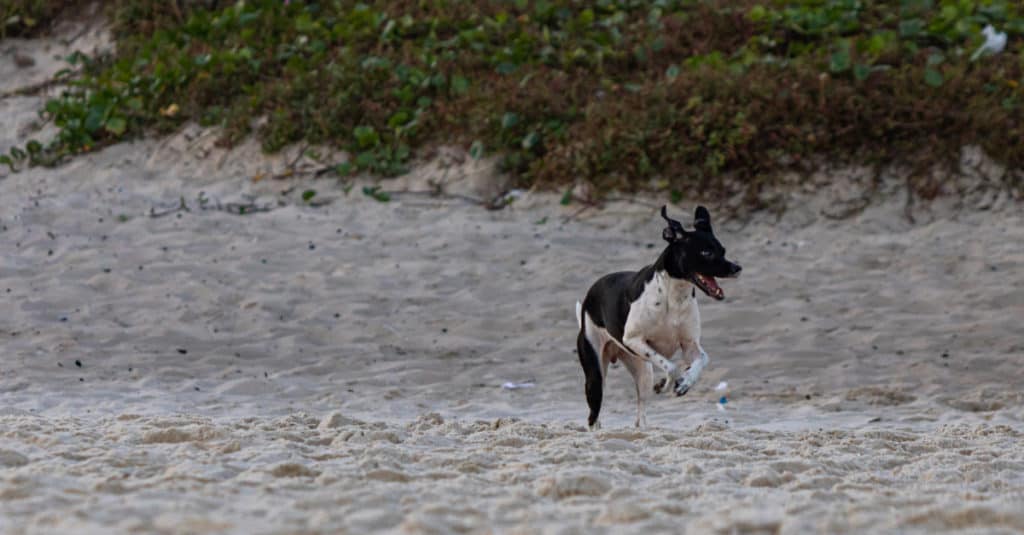 Brazilian Terriers are not hypoallergenic; they shed enough to require regular brushing and maybe follow-up vacuuming, but your carpets are unlikely to become coated in dog hair. 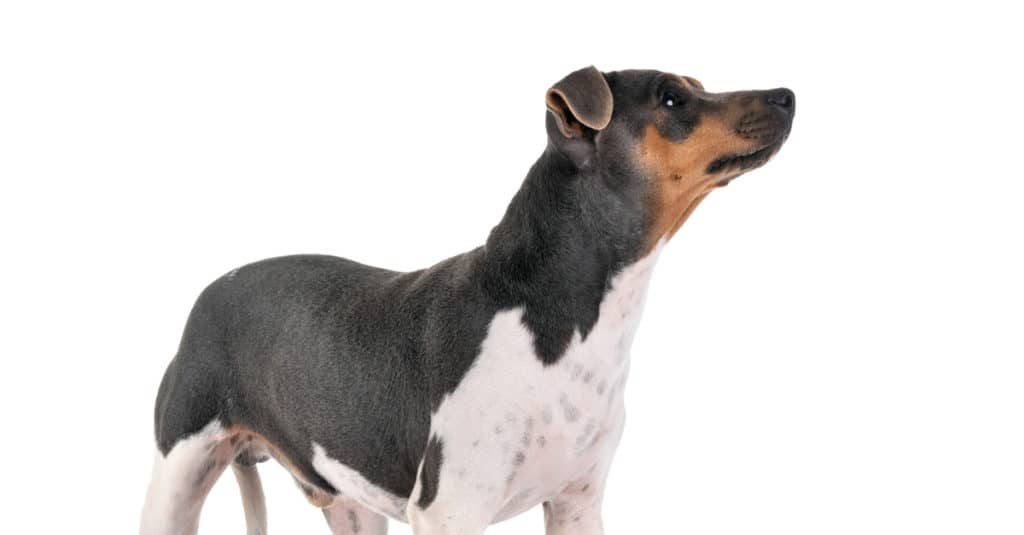 Brazilian Terriers love to play—and so do children. With a Brazilian Terrier, your child will have a playmate who never gets tired. Like all dogs, though, it’s best not to leave them untended with children. 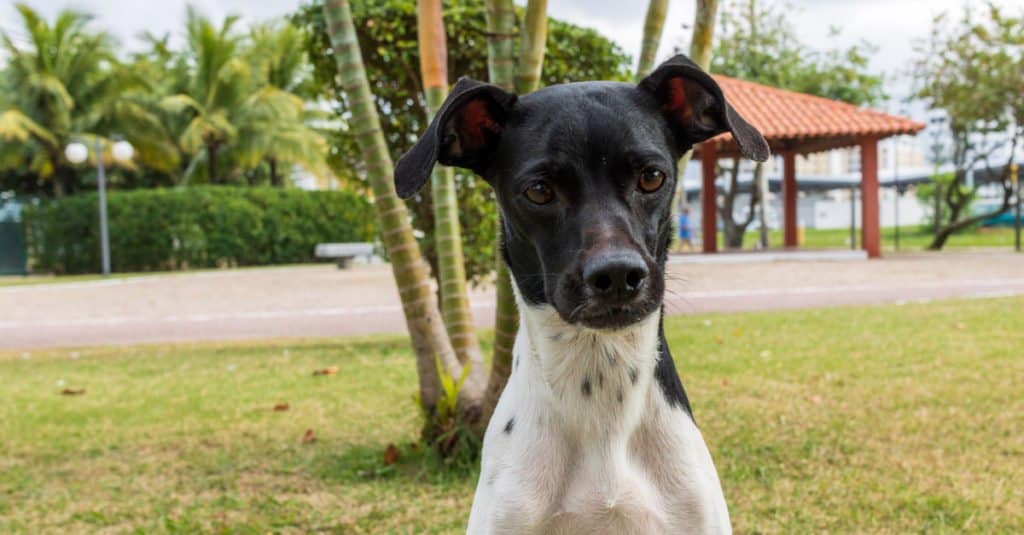 Brazilian Terrier puppies should be maintained on a small dog puppy diet which contains more nutrients as well as calories per bite to fill their smaller tummies. Feed your dog twice a day, and make sure he or she always has access to fresh water. 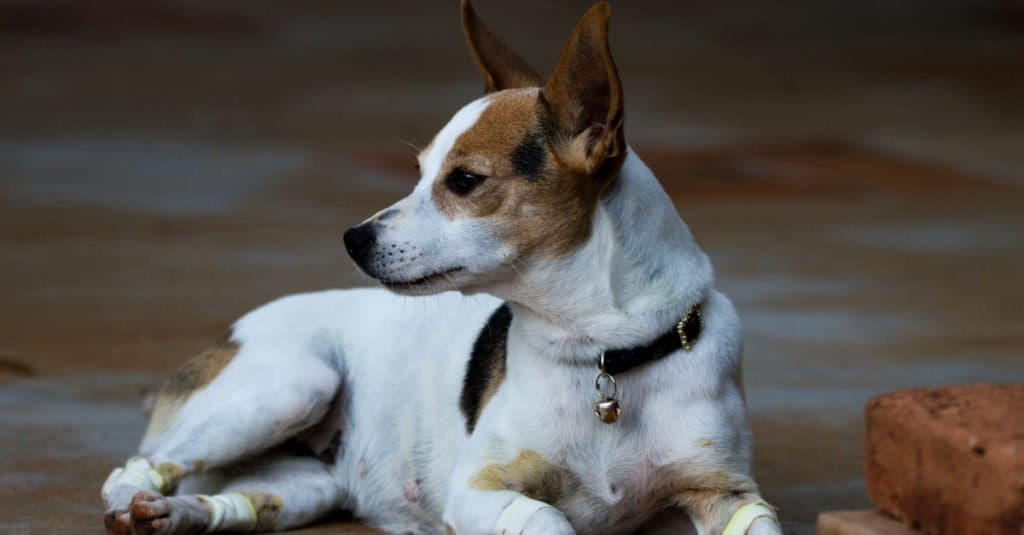 Brazilian Terriers were bred to be hunting dogs, so they do have a well-developed prey drive. 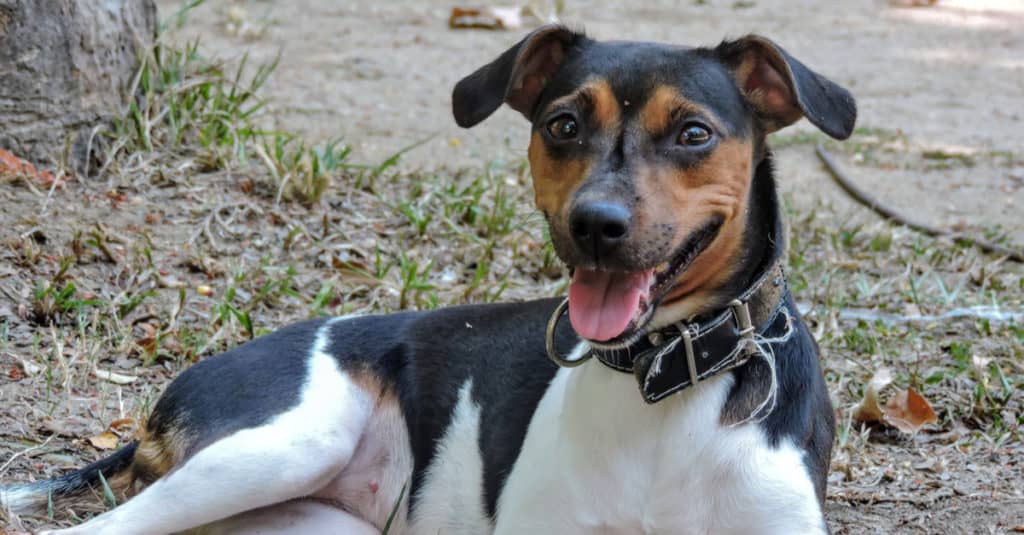