Click through all of our Diet images in the gallery. 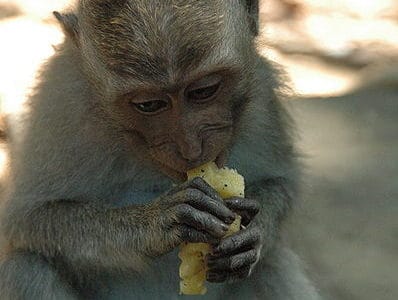 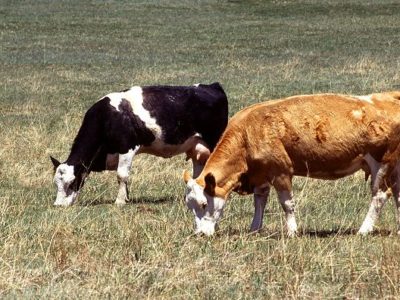 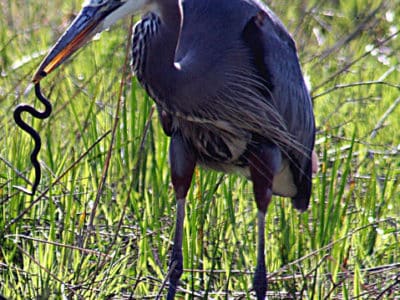 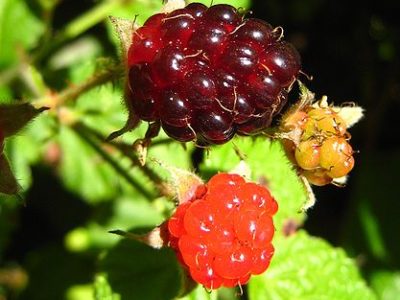 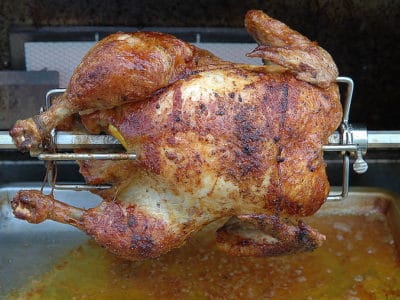 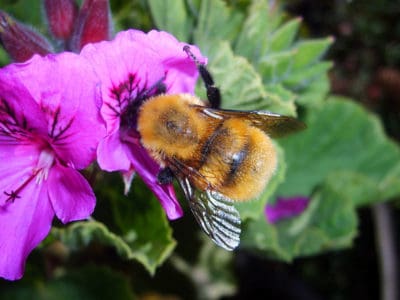 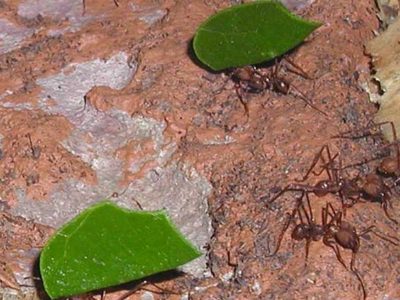 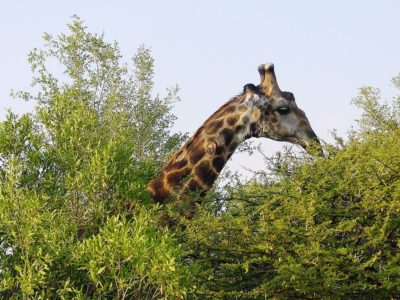 Every living organism needs to find some way of nourishing itself, and animals are no exception. The exact diet of different animal species is extremely dependant on the animal and the area in which it lives. Animals must eat other living organisms in order to survive including both plants and other animals, as well as having access to water. Animals have adapted to their surroundings and so will make the most of what is there. Camels for example, inhabit dry and baron deserts where there is little water, so they have evolved the ability to store large amounts of water in their bodies. Although the exact diets of individual animal species are very varied, the diet of animals is usually split into three groups, which are herbivores, omnivores and carnivores.

Animals that are said to be omnivorous, are animals that eat pretty much anything. An omnivorous diet is made up from both plant matter and other animals, as lots of animals need to eat a high amount of protein which other animals contain. Humans, bears, lemurs, raccoons and numerous birds are all omnivorous animals.

Carnivorous animals are meat-eaters, meaning that they only eat other animals in order to get their nutrition. Carnivores usually have sharp teeth and strong jaws, which they need to successfully catch and eat their prey. Lions, crocodiles, sharks, otters and weasels are all carnivorous animals.

Regardless of their lifestyle, all animals, ultimately provide food for other animals. Animals are connected to one another by food chains, which involves the passing of food from one animal species to another. Animal food chains rarely contain more than 5 or 6 animals, mainly due to the fact that animals pass on only a tenth of their energy as they use the rest of it. Typically food chains start with a plant which is known as the producer. The producer in a food chain gains the energy it needs from the sun and is the only link in the food chain which does not consume organic matter. The producer is consumed by a herbivore known as a primary consumer, which is then consumed by the secondary consumer, generally a small, omnivorous animal. The tertiary consumer, usually a smaller carnivore, then eats the small omnivorous mammal. The tertiary consumer is also sometimes eaten by a larger carnivore which would be the quaternary consumer. Food chains differ from one another all over the world, and are largely dependent on the habitat and the species which live there. Food chains for marine species work in the same way, although the producers in marine food chains are usually small aquatic plants and phytoplankton.