Are Azaleas Poisonous to Dogs or Cats?

Ole Schoener/Shutterstock.com
Share this post on:
More Great Content:
Dogs With The Highest Bite Force
This Prankster Coyote Wasn’t Ready for a…
The 10 Most Dangerous Dog Breeds in…
Belgian Shepherd vs German Shepherd: 5 Key…
The Top 8 Oldest Dogs Ever
American Bully Vs American Bulldog: Is There…

Plants like azaleas, commonly referred to as rosebays or rhododendrons, are frequently seen in gardens across the country. However, despite their attractiveness, they can be poisonous to pets such as dogs and cats. Symptoms and what to do if your pet has consumed a piece of this plant are detailed below!

Are Azaleas Poisonous to Dogs Or Cats?

Grayanotoxin, a neurotoxin found in Azaleas, is the source of the plant’s danger to dogs and cats. Azalea pollen, petals, and leaves all contain the poison. Sodium channels in the heart and skeletal muscles are affected by this toxin. Skeletal and nervous system activities and the cardiac muscle’s ability to pump blood can be disrupted. Other symptoms include abnormal heart rhythms, seizures, and low blood pressure.

Even small amounts of the plant’s poison can elicit clinical symptoms. For example, 0.2 percent of your pet’s body weight is all it takes for them to become ill.

It’s still a good idea to keep your cats away from azaleas, even though it’s only reported to be moderately toxic to felines. However, it is rare that any portion of a plant will produce significant clinical toxicosis.

Potential Clinical Symptoms of Azalea Toxicity in Dogs and Cats

All Azalea species are known to be toxic to cats and dogs, and all parts of the plants can poison your pet. 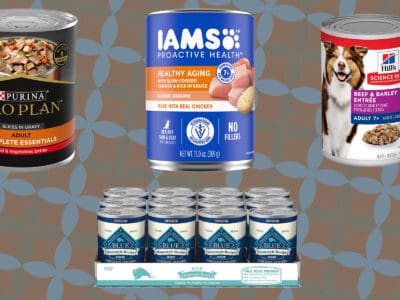 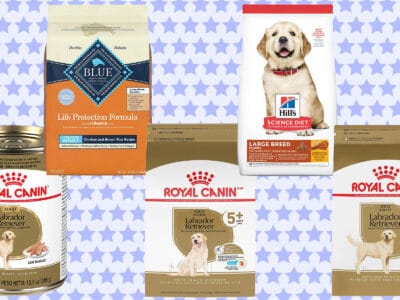 The three azaleas native to the United States include the following:

In southern Oregon and northwestern California, this variety’s flowers are larger than the other types. They’re either white with a yellow patch or yellow all over.

This cultivar, which is found growing wild mostly in the states of Alabama and Pennsylvania, has a scent that is quite like that of heliotrope. White or pale pink are the most common hues. However, a yellow flare might occasionally appear.

Native to North America, this type is found in hilly regions of the Southeast of the United States. Its brightly colored blossoms might be yellow, orange, or red.

What To Do If Your Pet Eats Azaleas

Immediately consult your veterinarian if your pet has consumed any part of an azalea plant. You don’t want to sit around and wait to see how much your pet ate because it could be fatal.

Treatment For Azalea Toxicity In Dogs And Cats

Under no circumstances should you attempt to make your pet vomit at home! Activated charcoal may be given to your pet by your veterinarian. This is to help remove toxins from the digestive tract. Additionally, your pet may require intravenous fluids. This is to maintain their cardiovascular system. Your dog or cat may also require particular medications to aid with their heart and reduce seizures.

Will A Dog Or Cat Eat Azaleas?

If dogs or cats are fed well and kept indoors, they are unlikely to eat azalea leaves. Unlike humans, dogs and cats have an innate understanding of what foods should and should not be consumed. A combination of instinct, experience, and training prevents many animals from ingesting dangerous substances.

All but the largest-leaved varieties of azaleas and some lepidote rhododendrons can be eaten by deer. They’re also a favorite snack for squirrels, who consume the leaves and buds in large quantities.

How To Keep Dogs And Cats Away From Azaleas

If you sprinkle cayenne pepper on the leaves of your houseplants, your pet will steer clear. Cats find citrus unpleasant. Your potted plants might be deterred by placing orange and lemon peels in the soil. Alternatively, spritz the leaves with diluted lemon or orange oil. You can also sprinkle twigs, shells, or vines around the area outdoors to deter ground animals from scavenging. 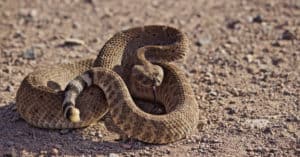