Click through all of our Swamps and Wetland images in the gallery. 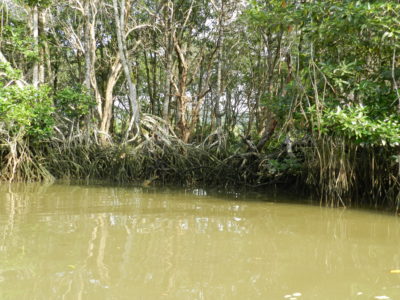 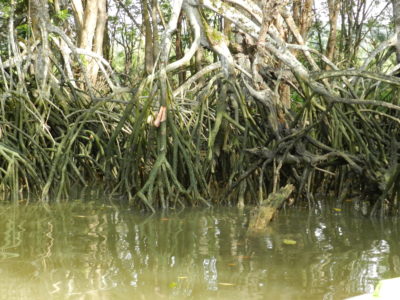 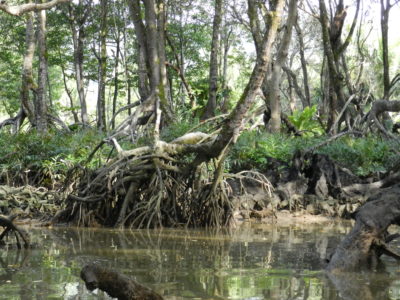 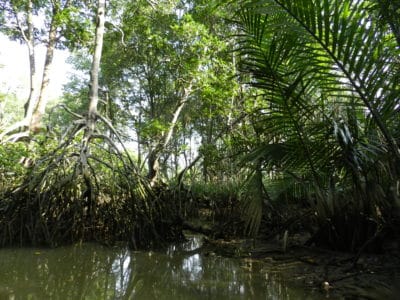 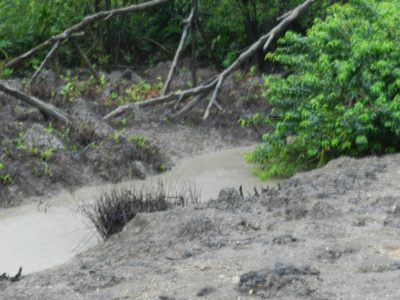 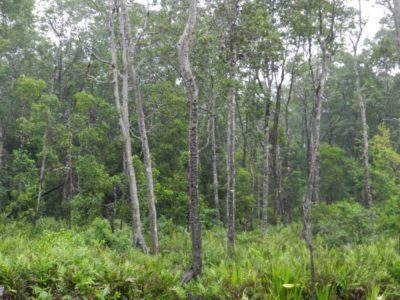 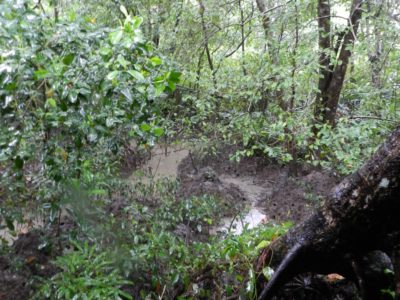 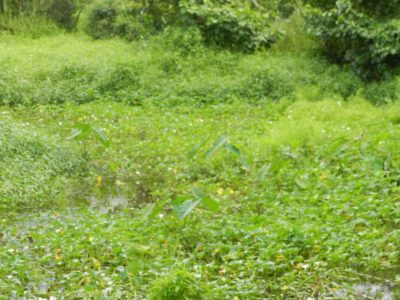 Swamps and wetlands are large areas of water that are broken up by small islands of land and large amounts of plants. Swamps and wetlands, marshes, bogs and fens are found all over the world, generally in more temperate regions where there is fast vegetation growth. Swamps can be found in freshwater, brackish and salt-water environments and have a number of wildlife species that have specifically adapted to living in them. There are two main types of shallow watery areas, which are swamps and wetlands. Swamps tend to be found in forested areas where trees, such as mangrove trees, are able to survive in the salt-water conditions and need lots of space for their roots. Wetlands tend to be areas close to large rivers or estuaries that flood when there is a large amount of water and the river banks burst. Wetlands are home to numerous species of fish, birds and reptiles. Mangrove swamps are one of the richest habitats in the world as they are home to animals both above and below the surface of the water. The enormous roots of the mangrove trees act as shelter to small fish, reptiles and amphibians and also act as a method for animals to get in and out of the water. There are many species of fish that can be found in mangrove forests and nowhere else in the world. Many of the larger animals that inhabit swamps and wetlands have a fish-based diet. Large crabs dwell in the salt-water swamps, along with snapping turtles and even crocodiles and alligators. Lizards and amphibians live in and around the waters edge and one species of snake has even adapted to eating fish. In the wetlands, large aquatic birds such as the iris and the heron stand in the shallower waters spearing fish with their long beaks. Swamps and wetlands are one of the most preferable places for numerous insects to lay their eggs, and they are home to water-loving babies such as dragonfly nymph which spend the first part of their lives under the surface of the water. Frogs are often found inhabiting swamp and wetland areas, primarily due to the abundance of food in the form of flies and other insects. Due to deforestation and pollution in both the air and the water, swamps and wetlands are becoming more and more threatened. Many animals that inhabit swamp and wetland habitats are specifically adapted to living in these environments and are vulnerable to toxins in the water and the air.