Click through all of our Freshwater images in the gallery. 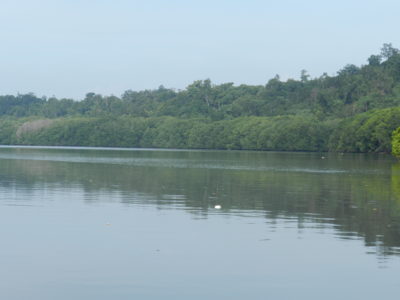 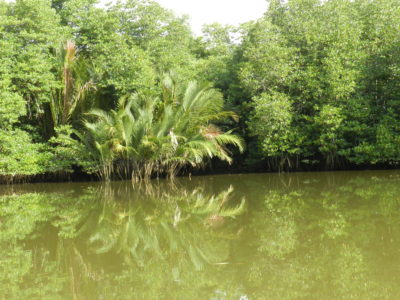 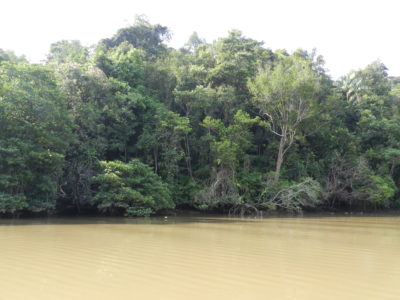 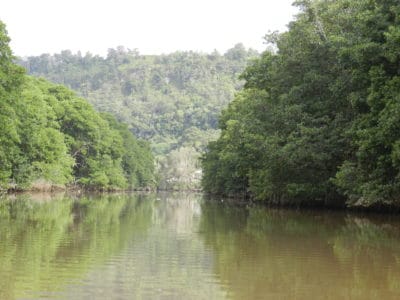 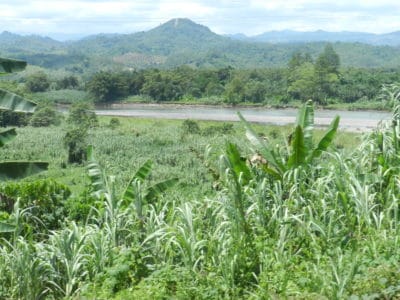 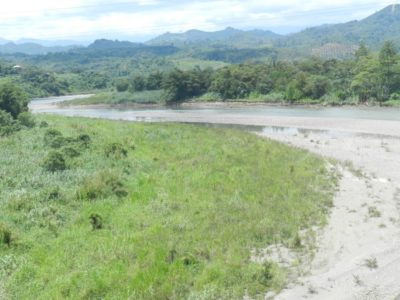 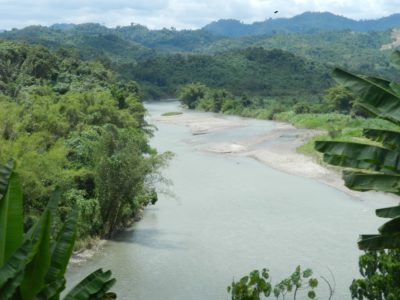 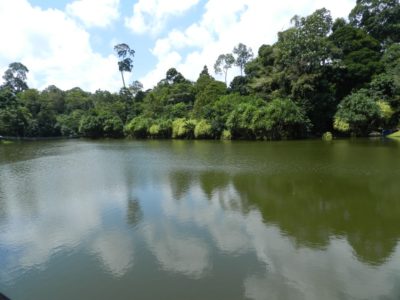 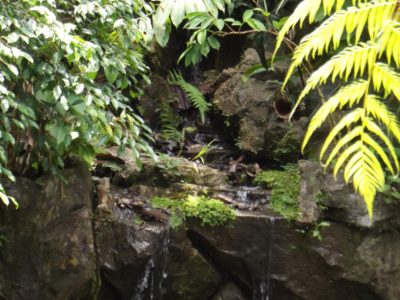 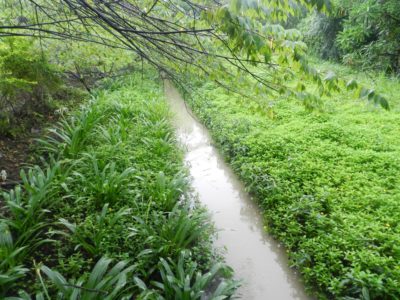 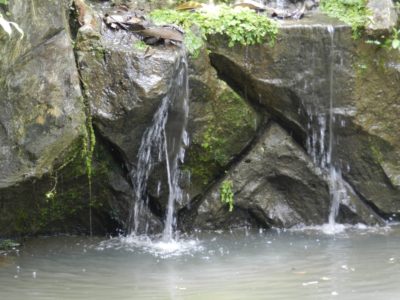 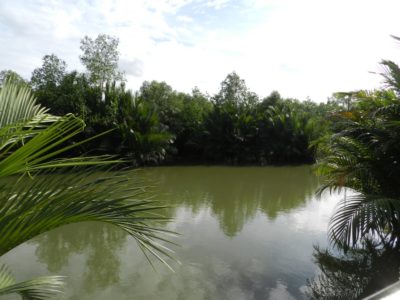 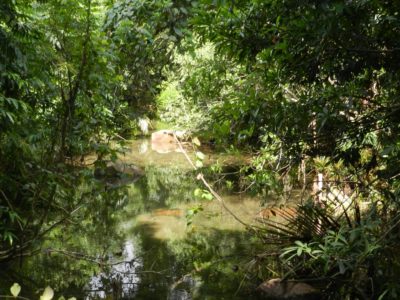 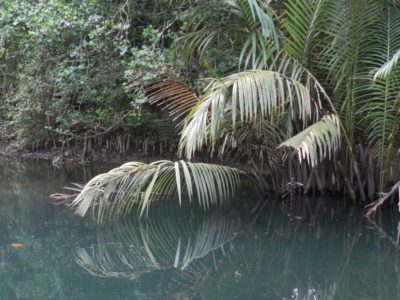 Lakes and rivers are created by streams high in the mountains that flow down when evaporated sea water falls as rain. The majority of the water that evaporates out of the ocean disappears into the atmosphere but the rest falls as rain into the freshwater rivers and then back into the sea. Streams, rivers and lakes are home to countless animal species all around the world.

There are two different types of freshwater habitat which are rivers and lakes. Although lakes are often fed by a small stream or river, they are often enclosed areas and can also include species that are found in nowhere else in the world. Rivers tend to contain large animals that can cope with the strong currents, along with other animals such as as crabs and birds that eat the fish beneath the water’s surface.

The 3 Great Lakes in Africa are home to a surprising variety of one type of fish. Cichlids are colourful tropical fish that are only found in Africa’s Great Lakes and in a couple of places in South America. There are an estimated nearly 3,000 different species of cichlid found in these 3 lakes alone, that vary in drastically from one another in size, colour and shape.

Freshwater rivers are often home a wide variety of species from insects, to amphibians, reptiles, fish, birds and even mammals. Turtles, ducks, otters, crocodiles, catfish, dragonfly and crabs can be found in rivers all around the world, and the Amazon river is even home to the rare and pink, freshwater dolphin. An extraordinary number of different fish species can also been found in rivers and streams all over the world.

Freshwater lakes also support a huge variety of wildlife from birds and insects that can spend their entire lives in the same place, to larger birds and mammals that appear there momentarily to have a drink or find something to eat. Fish species can often be specially adapted to life in each lake and numerous amphibians can often be found amongst them. Large herbivores such as deer, zebras, and giraffes can be found coming to lakes to drink along with primates such as apes and monkeys.

Freshwater habitats (particularly rivers) can be drastically affected by human activity. Chemicals used in foods and medicines can contaminate the water along with wastewater containing pesticides from agriculture. These water changes affect many species that inhabit the water from the plants and fish to the predators that eat them.