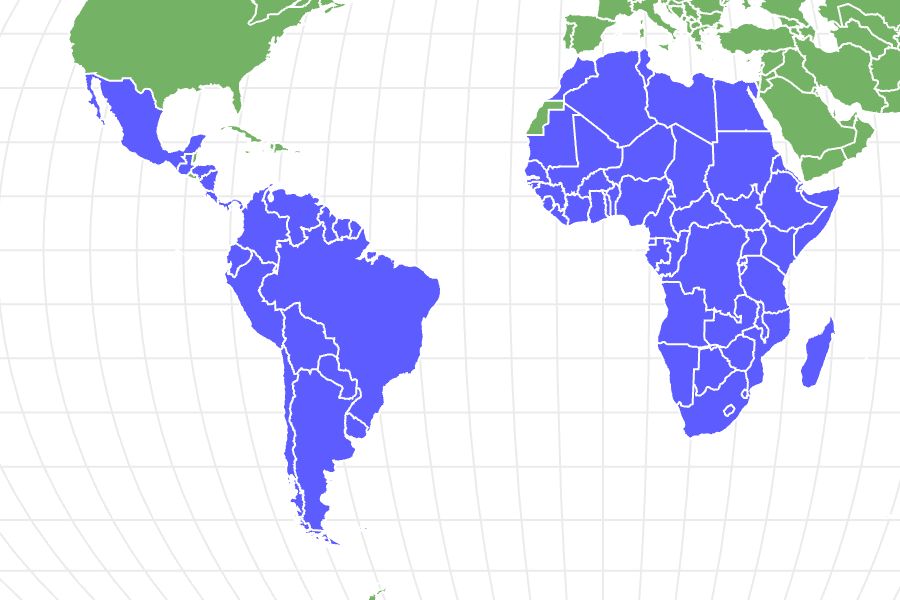 View all of our Cichlid pictures in the gallery.

View all of the Cichlid images!

One of the most important things to learn about cichlids is there are lots of them! Officially, there are 1,732 known species of cichlid, but biologists believe there are many more. This freshwater fish is an omnivore, eating larvae, brine shrimp, and algae. They’re best known for their colorful scales.

The scientific name of the Nile tilapia is Oreochromis niloticus. Of course, this is just one of 1,732 species of cichlids. The Latin word Oreochromis translates to gold fish.

A few types of cichlids include:

Many of the 1,732 species in the Cichlidae family are African cichlids. Specifically, many species live in Lake Malawi in Tanzania.

All of these African cichlids live in Lake Malawi, and some are known as mbuna. Also known as rockfish, mbuna swim around the rocks near the shore.

With so many types of cichlids in existence, this fish can claim practically any color on the spectrum. As an example, an African butterfly peacock cichlid has brilliant yellow scales with bright blue fins. Alternatively, a Livingstonii cichlid, also a mbuna, has a silver body with black splotches.

Cichlids have ray-fins on their back and underbelly. These spiny fins stand up while this fish swims.

These fish can be as small as two inches in length and as large as 36 inches. The Neolamprologus ocellatus is a dwarf African cichlid growing to two inches. Alternatively, the African giant cichlid is the biggest type measuring 36 inches.

Species can greatly differ in weight as well. Dwarf African shell dwellers are less than an ounce whereas a giant cichlid can weigh seven pounds or more.

Smaller cichlids are vulnerable to predators. Many of them take shelter in rock crevices to escape larger fish or other predators. Large cichlids have fewer predators but can be targets of fishermen.

Where to Find Cichlids and How to Catch Them

Most cichlids live in freshwater rivers and lakes in Africa, Central America, and South America. Specifically, biologists estimate that Lake Malawi in Africa is home to over 1,000 types.

In terms of commercial fishing, tilapia is a type of cichlid caught and eaten by people throughout the world. They are also raised on fish farms and sold to restaurants and businesses.

Cichlids of all types are kept by fish enthusiasts with home aquariums. Their popularity is due to their varied scale colors and patterns.

Cichlids vary between being fully herbivorous and fully carnivorous, depending on the species. This dietary strategy is almost always reflected in the fish’s physical characteristics. Many cichlids cruise through algae beds or the muddy floor and passively filter out small prey from the surrounding water such as zooplankton (tiny marine animals) and phytoplankton (small photosynthetic plant matter). Larger cichlid species consume hard-shelled mollusks by crushing the shell with their strong jaws or sucking out the prey.

A select few species will consume entire eggs or larvae of other cichlids. They have adapted the unique strategy of targeting a mother who keeps the eggs stored safely in her mouth. They will ram her repeatedly in an effort to make her release the eggs so it can gobble them up.

Besides members of its own kind, cichlids also face predation from humans and other types of fish. Overfishing, habitat change, and invasive species have all posed dangers to cichlids. The introduction of the Nile perch into some areas of its natural range has driven a few species to extinction. Many are listed as least concern though and don’t face any particular population pressures.

Cichlids such as the Mayan cichlid, spawn in the spring and summer. These fish reproduce by laying eggs. Some cichlids mouthbrood while others pit spawn.

Mouthbrooding is when a female fish releases eggs, then after they’re fertilized by the male, the female takes them back into her mouth. This is her way of protecting her young! The gestation period for mouthbrooding cichlids is 21 to 36 days.

Pit spawning is when a fish digs a shallow pit in the sand. The female deposits her eggs into the pit and the male cichlid fertilizes them. The gestation period for eggs in a pit is five to 15 days.

Cichlids can lay hundreds of tiny eggs. These fish are sexually mature at nine months old and have a lifespan of up to eight years.

Cichlid in Fishing and Cooking

A type of cichlid called tilapia is popular in both commercial and recreational fishing. China produces over one million tons of tilapia per year.

Recreationally, these fish can be caught on a fishing line using corn or peas as bait. The best time to catch tilapia is in the spring and summer when they’re most active. Generally, they congregate in shallow water during these seasons.

Tilapia is eaten throughout the world but is rated as the fourth most popular fish in the United States. However, most of the tilapia eaten in the U.S. has been raised on fish farms. This fish contains 29 grams of lean protein in a four-ounce serving.

Whether it’s baked, broiled, or grilled, tilapia is easy to prepare and delicious.

If you’re interested in the cichlid as an aquarium fish, then you should be aware that some species can be quite territorial. They are most aggressive toward other species that share a similar lifestyle and habitat. That is why it’s crucial to pick the right species for your aquarium.

Are cichlids hard to keep?

If you don’t know how to properly care for a cichlid, then you might have trouble keeping it in your tank. It is important to surround the cichlid with warm water at a high pH level and feed it with specialty food designed specifically for cichlids. You will also want a big tank with plenty of room and one or two filters. Sand is the best substrate for most cichlid species. Of course, the precise composition of your aquarium will depend on what type of cichlid you want to buy.

Can guppies live with cichlids?

Yes, but species choice is absolutely crucial. To ensure proper coexistence, you should preferably obtain the more docile dwarf cichlids and create plenty of hiding spaces for both fish to enjoy.

What size tank do cichlids need?

Are Cichlids herbivores, carnivores, or omnivores?

Cichlids are Omnivores, meaning they eat both plants and other animals.