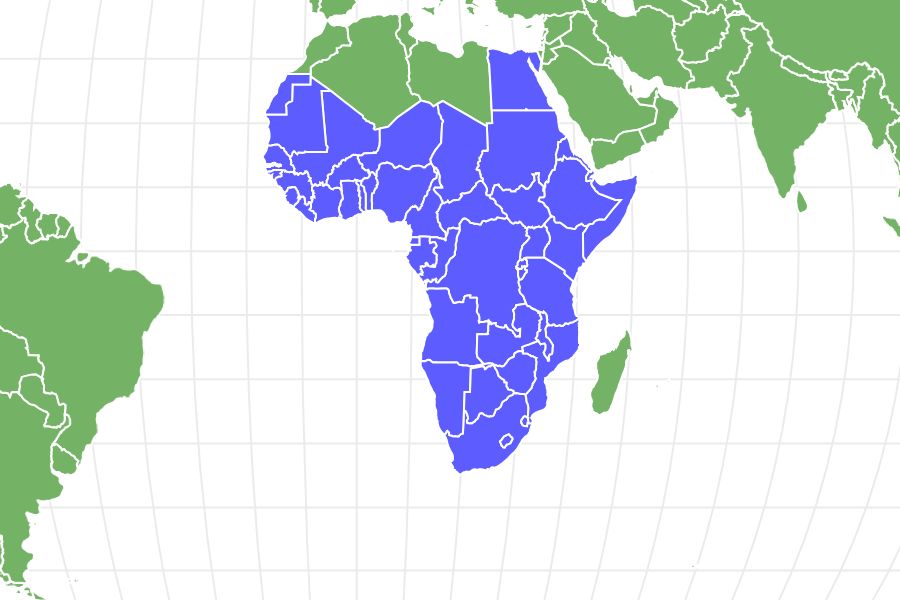 View all of our Bichir pictures in the gallery.

View all of the Bichir images!

Bichirs are slender, prehistoric-looking fish that are often thought to resemble dinosaurs or eastern dragons.

Bichir fish are native to Africa and can be found in nearly every freshwater body on the continent. Their distinctive appearances and highly interactive personalities have also made bichirs incredibly popular as aquarium pets.

The scientific name for these fish is Polypterus, which means “many-winged.” This refers to the series of delicate fins that line the backs of all of them. The Polypteridae family belongs to the Actinopterygii class of ray-finned fishes. There is still a significant amount of debate as to how many different types exist and how they should be classified; at the moment, there are 13 recognized species.

These fish are found in rivers and lakes across the entirety of Africa. There are currently 13 different species that are recognized by the scientific community, and many of these species have their own subspecies.

Some of the most popular types include:

These are long, slender fish that are often mistaken for eels. Instead of dorsal fins, these fish have a set of delicate ray fins that grow along their spines. They propel themselves with their pectoral fins, but they also have back fins and prominent tail fins. They come in a wide variety of colors and patterns that change based on their natural habitats. Dinosaur bichirs are a dark grey color, but ornate bichir come in striking shades of black and yellow.

Most of them grow to be 11-20 inches long, and they can weigh anywhere from 5-10 pounds. Saddled bichir are one of the longest subspecies; the largest recorded fish was 30 inches long.

These fish are native to Africa and can be found in nearly every shallow freshwater river and pond on the continent. Each body of water usually only contains one species of bichir; even in aquariums, they tend to attack other bichirs of different species. Dinosaur bichirs can be found all over, but ornate bichirs are limited to the eastern parts of the continent. These fish are incredibly common and are listed as either not extinct or of least concern.

Although they can live in any body of fresh water, the fish prefer muddy and silty environments. These fish are nocturnal, which means they spend most of their days sleeping at the bottom of the river. At night, they hunt for bugs, vertebrates, and other small creatures that inhabit the muddy shallows.

These fish are predatory creatures that will eat any animal smaller than them. Their natural prey includes shellfish, vertebrates, bugs, worms, and other fish that are small enough to fit into a bichir’s mouth.

When they are not hunting, they are relatively peaceful fish. They may show aggressive behavior if other predatory fish enter their territory, but they will generally leave large fish alone. These fish do not have natural predators, but they may still occasionally be caught and eaten by larger carnivores.

These are egg-laying fish that tend to breed once a year unless breeding is induced. They typically go through 1-2 day courting rituals in which the male chooses and attempts to woo a female. Once the couple has paired off, the female will release up to 300 eggs over a week-long period. The male fertilizes the eggs as they are released and then allows them to be scattered along the riverbed or across the aquarium floor.

The eggs only take 3-4 days to hatch. The fry is only 2-3 millimeters long, but they grow incredibly quickly. Most of them gain 2-3 centimeters of mass a day for the first few years of their lives. These fish in aquariums tend to live to be 15-20 years old; in the wild, their average lifespan is closer to 10 years.

Bichir in Fishing and Cooking

These fish is seen as an aquarium pet and are not traditionally used for cooking. Most of them sold in pet stores are bred and raised in a tank. Wild bichirs are not fished out of their habitats in quantities large enough to be recorded.

Where are bichir found?

Bichir is native to Africa. The many different types of bichir can be found in freshwater rivers and streams across the entire continent.

How do you pronounce bichir?

How fast does bichir grow?

Young bichir grows about 2-3 centimeters a month until they have reached their full length. Fish size is generally determined by the room in their tank and the amount of food that is available during their developmental stages. Bichir can keep growing for several years in the right conditions.

How big do bichirs get?

Most bichirs grow to be about 10 – 20 inches long. The largest is the saddled bichir, which can reach a fish size of about 30 inches.

Bichirs are predatory fish that are known to be mildly aggressive towards smaller fish. When you’re choosing tank mates for your bichir, stick with larger fish size, and avoid adding another bichir of the same species. Ornate bichir tends to be the most aggressive, but they are also considered to be the most attractive and are extremely popular in aquariums.

What size tank does a bichir need?

Bichir is large and active fish that need a big tank to thrive. The recommended minimum tank size for a bichir is 90 gallons.

What class do Bichirs belong to?

Bichirs belong to the class Actinopterygii.

What family do Bichirs belong to?

Bichirs belong to the family Polypteridae.

What order to Bichirs belong to?

What type of covering do Bichirs have?

Bichirs are covered in Scales.

In what type of habitat do Bichirs live?

Bichirs live in rivers and lakes.

What is the lifespan of a Bichir?

How many species of Bichir are there?

There are 13 species of Bichir.

What is a distinguishing feature of the Bichir?

Bichirs have small, ray-like fins along an elongated back.

What is another name for the Bichir?

The Bichir is also called the dragon fish or dinosaur eel.

How many Bichirs are left in the world?

The population size of Birchirs is unknown.

What is an interesting fact about the Bichir?

The Bichir species is more than 400 million years old.

How do Bichirs have babies? 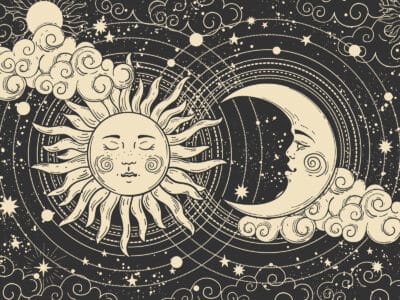 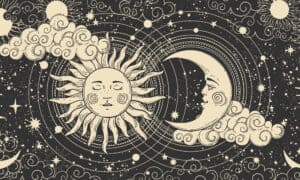