Classification of Animals: The Complete Guide

Click through all of our Classification of Animals: The Complete Guide images in the gallery. 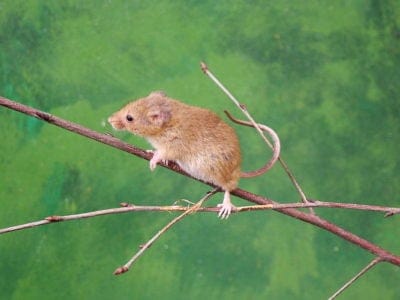 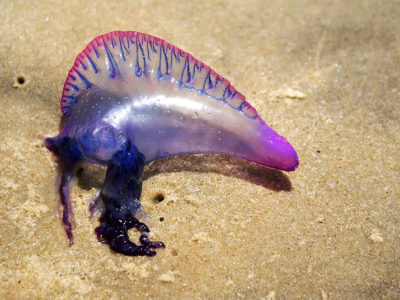 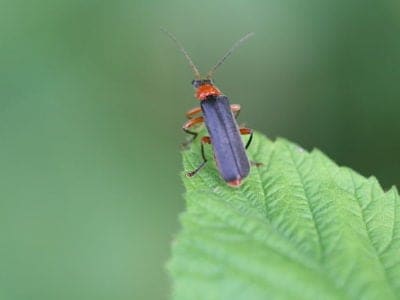 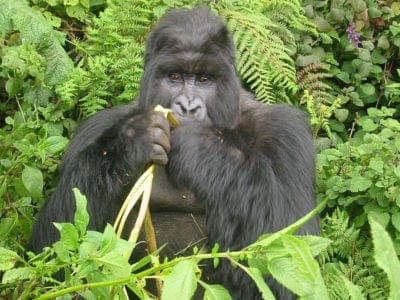 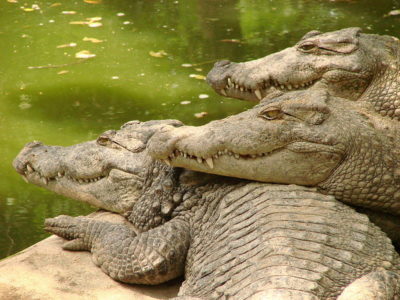 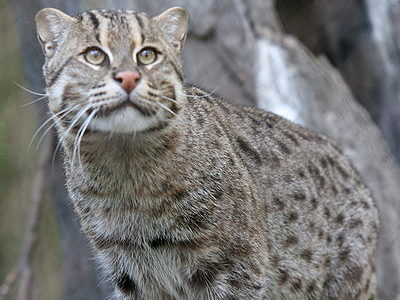 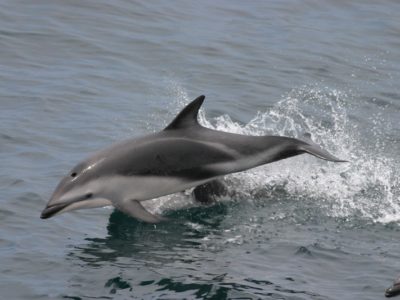 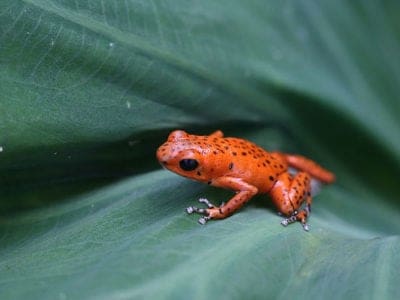 What is Animal Classification?

Animal kingdom classification is an important system for understanding how all living organisms are related. Based on the Linnaeus method, species are arranged and grouped based on shared characteristics.

This system of animal kingdom classification was developed by Swedish botanist Carolus (Carl) Linnaeus in the 1700s. The Linnaeus Method, also known as Linnaean Taxonomy, creates a hierarchy of groupings called taxa, as well as binomial nomenclature that gives each animal species a two-word scientific name.

This method of giving scientific names to animals is typically rooted in Latin by combining the genus and species. For example, humans are classified as homo sapiens while wolves are canis lupus.

After animal kingdom, animal species usually fall into one of seven different phylum or phyla:

The phylum group is then divided into even smaller groups, known as animal classes. The Chordata phylum splits into these seven animal classes:

In every order, there are different animal families which are defined by groups that have very similar features. Animal families are basically sub-divided into two main groups–vertebrates and invertebrates.

One example of animal families would be the 12 families that fall under the Carnivora order (Carnivores). The twelve families include:

An additional example would be Lagomorphs, falling under the order Lagomorpha and containing two families:

Every animal family is further divided into smaller groups known as genera, or genuses. Each genus contains animals that have very similar features and are closely related.

For example, the Felidae (Cat) family contains genuses including:

Each species within the genus is named after its features and characteristics. The names of animals are based in Latin and consist of two words. The first word in the name of an animal will be the genus, and the second name indicates the specific species. This method of organizing scientific names of animal species was developed by Carl Linnaeus in the 1700’s. As an example, a dolphin species name is Delphinus Delphis. A red fox is Vulpes vulpes. This animal classification chart of a red fox is an example of Linnaean Taxonomy: 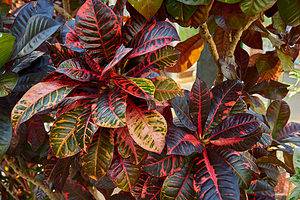