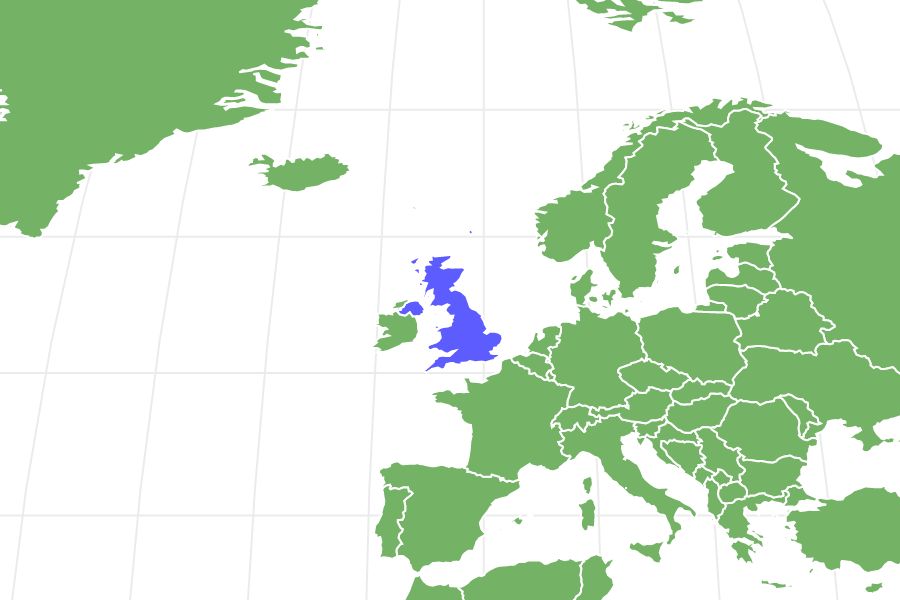 View all of our Corn Rex Cat (Cornish Rex) pictures in the gallery.

View all of the Corn Rex Cat (Cornish Rex) images!

The Cornish Rex, also called Corn Rex, is a domestic cat breed that originated from a genetic mutation that caused it to have no fur, only down hair that is very fine and wavy. Also known as the Gazelle, Greyhound, or Whippet of cats, it has a long, athletic, curved body, wide hips, and a social, intelligent, affectionate, trainable personality.

Cornish Rex Traits: What to Know Before You Buy

This breed’s personality is social, mischievous, adventurous, curious, playful, and affectionate. It has a charismatic, energetic, adaptive, and trainable temperament. If you’re looking for a cat that gets along well with strangers, children, other cats, and other pets, the Corn Rex is a winner, as it seeks out company.

This breed is athletic. Although it looks fragile, it has a sturdy, muscular body and a running gallop. A natural acrobatic, it enjoys jumping long or high distances. It also enjoys playing fetch and racing other pets, and even walking on a leash.

Because of its light coat, it must be kept indoors and in warm, dry temperatures. This cat enjoys warm spots such as human laps and shoulders, lamps, and computer monitors.

The Corn Rex is a long, slender, thin-coated medium-sized breed. It weighs five to ten pounds, which is a small weight range, and it shouldn’t exceed ten pounds. It is 11-15 inches high with a body length of 12-17 inches. Males weigh eight to ten pounds, while females weigh six to eight pounds.

The breed has a long tail. It is one of the breeds with the longest tails. Other qualities that make people pay attention are its large ears, slightly upward-slanting oval-shaped eyes, egg-shaped egg, curved and muscular body, and wide hips.

If you’re looking for cat breeds that are similar in body type, size, and weight to Corn Rex, the Oriental Shorthair, Sphynx, and Devon Rex share oversized ears and other physical features. The Oriental Shorthair has an outer coat, while the Sphynx is a little shorter and smaller. The Devon Rex is shorter but longer.

The price for an adult Corn Rex from a breeder is around $950. There are also Cornish Rex rescues, with the price for a cat or kitten being the adoption fee.

Corn Rex kittens retain their playful, kittenish energy as they age and even into adulthood. Their temperament as kittens is what prospective owners can expect them to have their whole lives. Their hyper, social and lovable personalities make them ideal for families with children, other cats, and even other pets, such as dogs.

This breed is a medium-sized cat that reaches puberty at five to ten months. It gets close to its full-grown size and weight at nine to 12 months, after which it grows much more slowly until 18 months.

The price of a Corn Rex kitten can be anywhere from $800 to $1,300. A pet-quality kitten has a lower price than that of a show-quality kitten. Kittens are completely weaned at six weeks, which is the earliest age you can safely adopt them.

The Corn Rex lifespan is 11-20 years with an average of 12-15 years. Compared to an average lifespan of nine to 12 years, this breed lives a long time.

Perhaps the biggest traits these two different breeds share are that they both originated in the United Kingdom and have large ears and curly, soft coats. However, facts also show that they are also of similar weight, the same litter size, and are low-maintenance breeds. The Devon Rex has a shorter lifespan, while the Corn Rex is more outgoing and territorial.

Is my cat a Cornish Rex?

The easiest way to tell a Cornish Rex is by its unique physical features. You should also check out the breed standard of size, weight, colors, and temperament.

No, they are not aggressive once they have adjusted to their new home.

What is Cornish Rex mix of?

The original curly-coated kitten was birthed by a tortoiseshell and white mother. It was then bred back to its mother and their offspring were developed into the Cornish Rex by crossing with domestic shorthairs, American Shorthairs, British Shorthairs, Siamese, Russian Blues, Havana Browns, and even some Devon Rexes.

Are Cornish Rex good for pets?

Yes, Cornish Rexes are good for pets and get along with other pets. They prefer company!

No, Corn Rexes are actually low-maintenance with minimal shedding, and once you understand how to easily prevent skin problems.

Yes, one of the facts about these cats is that they are hyper.

No, the breed is not hypoallergenic but people who are allergic to pet dander are less sensitive due to its lack of fur.

Yes, but having only fine down hairs means they have minimal shedding compared to other breeds.