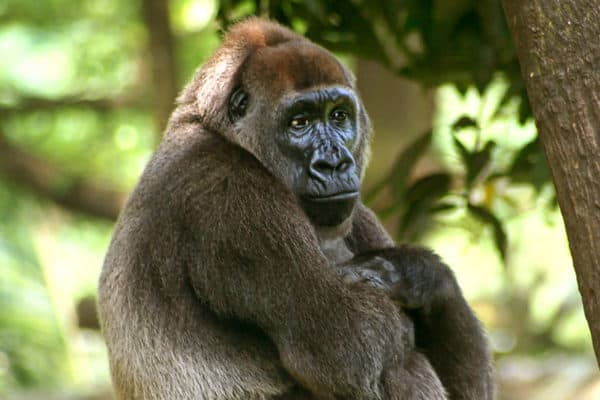 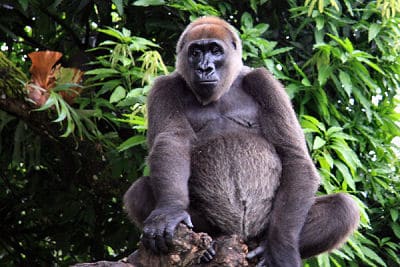 There are two separate sub-species of western gorilla which are the western lowland gorilla and the cross river gorilla. Although only slightly different in appearance, the two western gorilla species are distinguished by their differing skull and tooth sizes, and the western lowland gorilla is also more common than the cross river gorilla with nearly 100,000 individuals thought to be left in the wild (it is however still at critically endangered species).

How to say Cross River Gorilla in ...