Eurypterus has a long tail that looks like a scorpion's stinger 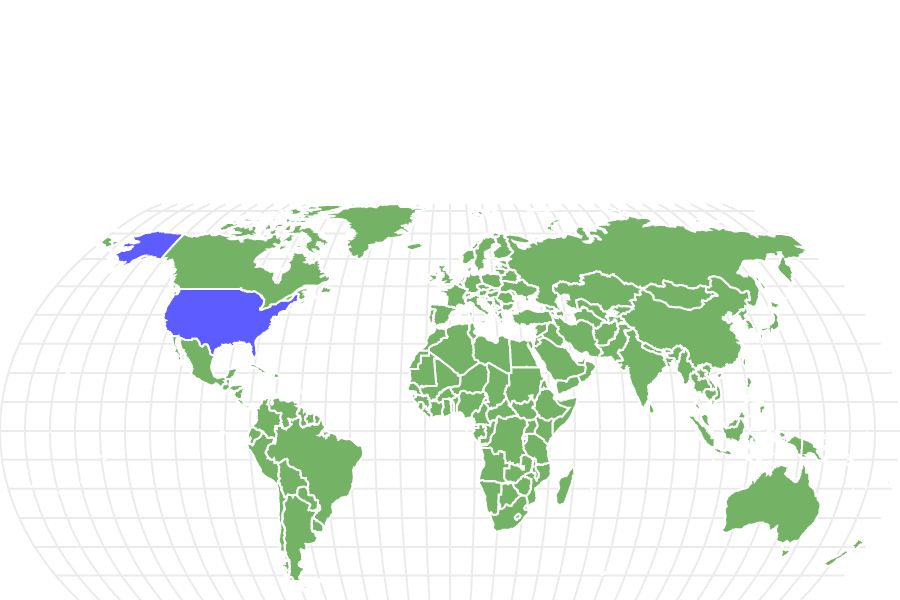 View all of the Eurypterus images!

An ancient brackish sea covered most of New York and other regions of North America around 420 million years ago. This was during the Silurian Period. In this sea lived a group of organisms known as sea scorpions (family Eurypteridae). The most popular member of this group which makes up 95% of specimens discovered so far, is the Eurypterus. This extinct genus of sea scorpions is a relative of the modern king crab but looks remarkably different and is significantly bigger.

Eurypterus is an extinct genus of ancient sea-dwelling creatures known as sea scorpions. The Eurypterus is one of the most popular genera in its family because it appears very commonly in fossil records.

The most well-known species in this genus is Eurypterus remipes, also known as the giant sea scorpion. On average, members of this genus measure an average of 13 to 20 cm (5 to 9 inches) in length. However, much larger specimens have been discovered. Another species in the genus, the Eurypterus lacustris, had an average length of 15 to 23 cm (6 to 9 in). The largest specimen of Eurypterus on record measured 1.3 m (4.3 ft) in length.

Its body is generally divided into two parts. The prosoma, the forward part of their body, consisted of six segments. The head and thorax are fused into segments. The second part, called the opisthosoma, formed its abdomen. It consisted of 12 segments with fused upper and lower plates. The Eurypterous also had a tail-like appendage called a telson.

The Eurypterus and the other eurypterids are called sea scorpions mainly because of their stinger-like tails and pincers. However, it is important to note that they did not use this tail to deliver venom like the scorpions. Also, the Eurypterus’ pincers were formed from their first set of appendages, but in the scorpion, their pincers are actually the second pair of appendages on their body.

Diet – What Did Eurypterus Eat?

Eurypterus considered generalists. Scientists believe they were both predators and scavengers. They were capable of hunting small, soft-bodied invertebrates such as worms that lived in the waters of the Silurian.

They most likely used the row of spines on the pincer-like appendages to hold and kill prey before ripping them into smaller pieces that they could swallow. The Eurypterus did not have to swim to hunt prey. It most likely walked on the bottom of the sea when hunting prey and only swam from one feeding site to the other.

Studies of fossilized feces believed to belong to this genus of animals revealed that they fed on Trilobites. They were most likely cannibalistic as well, which means smaller eurypterids got eaten once in a while.

Habitat – When and Where Eurypterus Lived

The Eurypterus was a marine arthropod. Most of the remains of this animal found so far were found in shallow intertidal habitats. Many fossils of this organism were recovered in New York, which suggests that this area was their major range.

During the Silurian Period, when they lived, this entire area was covered by an ancient sea. The earth’s landmass at the time was connected as two supercontinents of Gondwanaland and Laurussia. This group of organisms colonized an area of Laurussia known as Euramerica.

Fossils of the Eurypterus were often found in congregations. This suggests that they most likely gathered together during periods of mating and molting. Juveniles most likely lived in nearshore environments where they were safe from predators. As they grew older and bigger, they would be able to venture into deeper waters.

Based on an examination of the respiratory system of the Eurypterus, experts believe that this arthropod was probably among the first organisms to venture out of the water. Their respiratory system is adapted to breathing air on land for a short period.

Paleontologists believe the Eurypterus was an apex predator in the environments where it lived. Only juveniles were at risk of predation from larger eurypterids.

Where It was Found – Discoveries and Fossils

Paleontologist S. L. Mitchill discovered the first fossils of the Eurypterus in 1818. The fossils were in the Bertie Formation near Westmoreland in Oneida County, New York. initially,

Mitchill thought the fossil belonged to an extinct catfish species. Years later, zoologist James Ellsworth De Kay correctly identified it as an arthropod and named the fossil Eurypterus. The name references the wide wing-like paddle of the sea scorpion.

Most eurypterid fossils uncovered were from formations in New York, so much so that Governor Mario Cuomo designated the Eurypterus remipes as the state’s official fossils. However, the fossils have been found in other locations across eastern Eurasia and North America.

Specimens from Estonia are the best-preserved. Most finds retain their actual exoskeleton, and studying them provides deep insights into the morphology of the organisms in the genus. Most fossils of the Eurypterus found so far are disjointed exoskeletons shed by the organisms during molting. Actual fossils are rare.

Extinction – When Did Eurypterus Die Out?

Similar Animals to The Eurypterus

Similar animals to the Eurypterus include:

View all 101 animals that start with E

When was the Eurypterus Alive?

The Eurypterus lived for a relatively short period during the Silurian period of the Paleozoic era. It lived between 432 to 418 million years ago.

How Big was the Eurypterus?

The largest Eurypterus on record was about 4.3 feet long. However, on average, members of this genus measured about 13 to 20 cm (5 to 9 inches) long.

Where Did the Eurypterus Live?

The Eurypterus were marine arthropods. Their remains were mostly found in shallow intertidal environments. Scientists believed adults lived in deeper waters but would venture into shallow waters (and probably on land) to molt and mate. 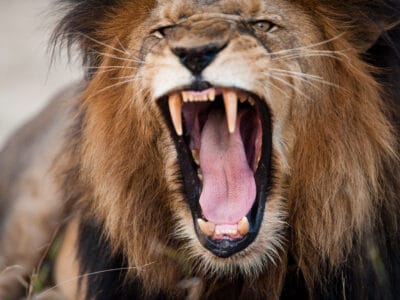 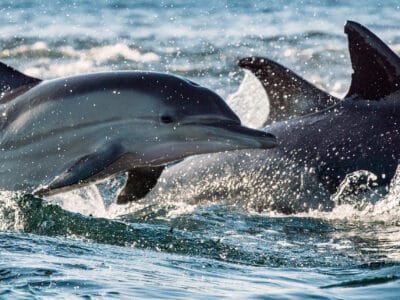 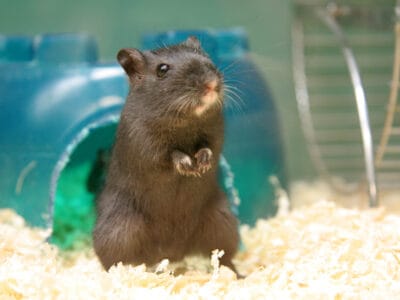 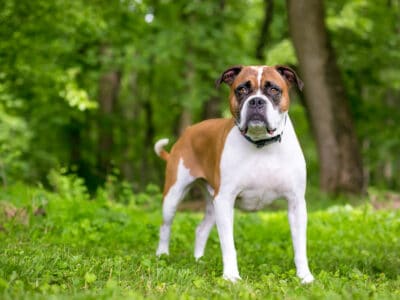 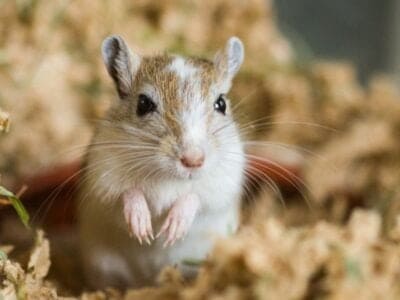 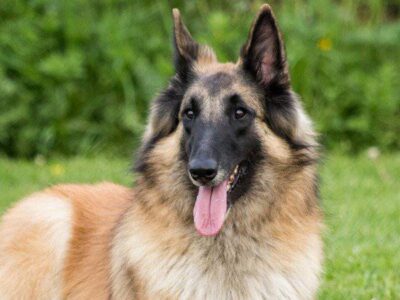