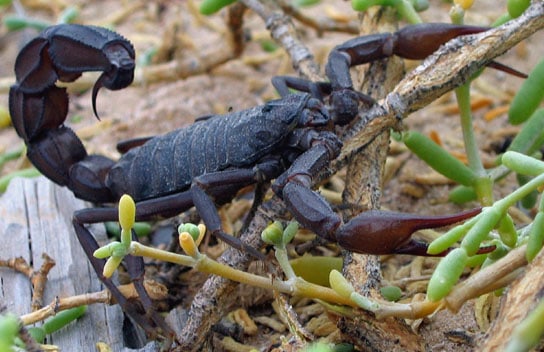 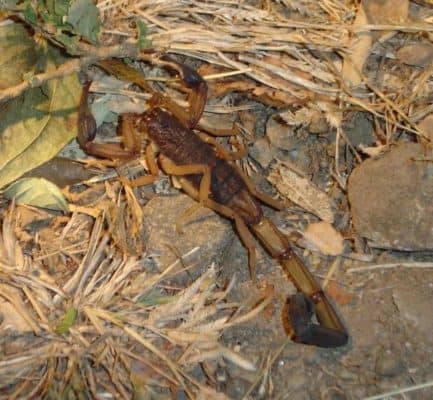 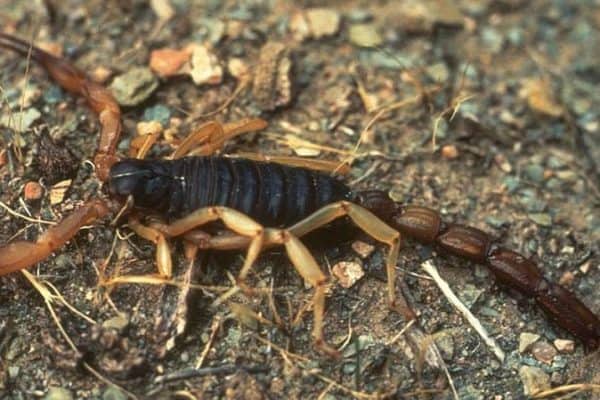 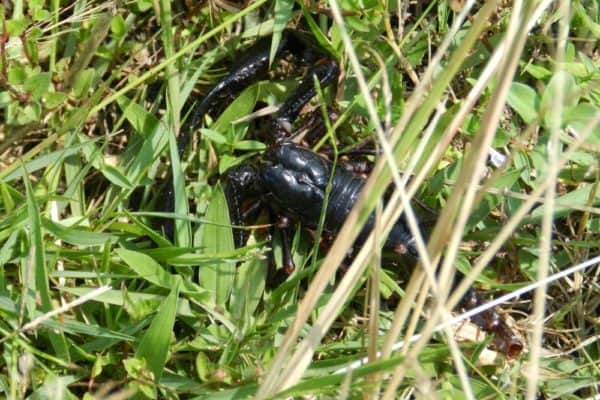 The scorpion is an eight-legged carnivorous anthropod, that are found worldwide. There are around 2,000 different species of known scorpion found in most countries around the world today.

The scorpion is mainly found in the southern hemisphere in deserts and jungle habitats alike. The most northern place the scorpion can be found in the wild is the Isle of Sheppey in the United Kingdom, which is a small island in the North of Kent.

Scorpions are arachnids (not insects) and the scorpion is most closely related to spiders and ticks. Scorpions are sometimes referred to as ancient animals as scorpions have been on Earth for over 400 million years, meaning that scorpions already existed on Earth when the dinosaurs arrived.

Scorpions are generally nocturnal animals meaning that they spend the day under rocks and in crevices and then come out to hunt in the safety of darkness. Scorpions are carnivorous animals and paralyze their prey using the venomous sting on the end of their tail so that the scorpion can eat it without trouble. Scorpions also have two large claws or pincers which are located at the front of the body of the scorpion. The claws of the scorpion allow the scorpion to effectively hold onto prey in order to both sting it and then eat it.

For the majority of the time, when a human is stung by a scorpion, the symptoms are often similar to those of a bee sting and are often just swollen and painful. However, around 50 scorpion species are thought to carry enough venom that could cause more serious harm to humans and around half of those 50 scorpion species are believed to be capable of causing fatal results when having stung a human being. 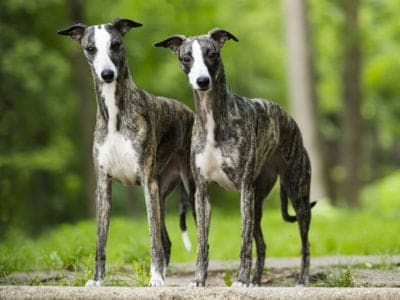 Today, there are about 1,744,204 (or, 1.74 million) species that have been identified by scientists. That’s an impressive number, but also just a drop in the bucket of the number of species waiting to be discovered. Recent estimates place the number of species in the natural world anywhere from 8.7 million to more than a […] Read More