The green rat snake catches its meals in midair! 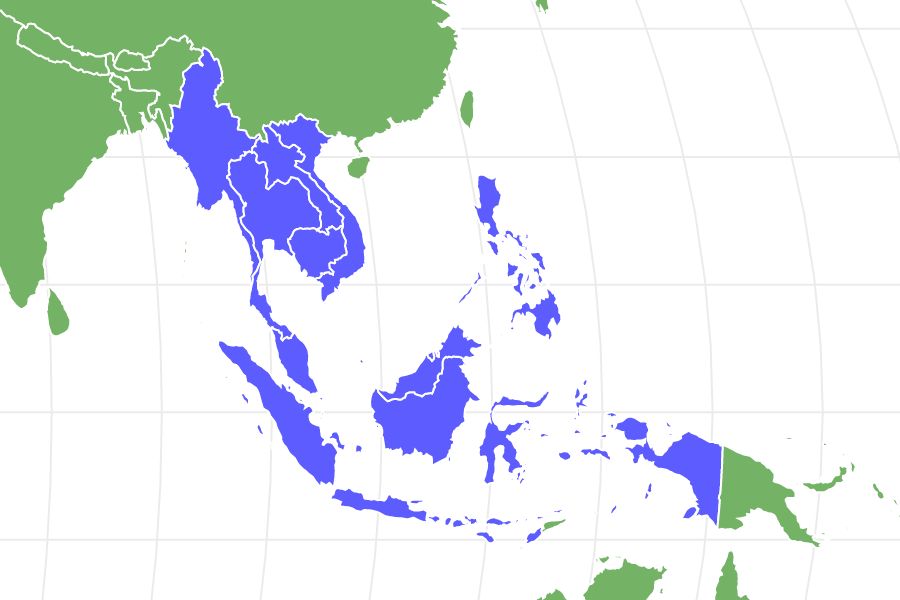 View all of our Green Rat Snake pictures in the gallery.

View all of the Green Rat Snake images!

The green rat snake catches its meals in midair!

The green rat snake is common in Southeast Asia but spends most of its time out of sight, high in the trees where it feels most comfortable. Non-venomous, the snake grabs birds and bats in midflight when it is ready for a meal. It will also make a meal of lizards who wander too close and bird eggs it finds in nests.

The green rat snake can be kept as a pet, although the price of the snake and enclosure will discourage many people who would otherwise be attracted to these handsome snakes. They are not for novice snake owners. While non-confrontational in the wild, they are known to be temperamental and prone to strike in captivity. Purchasing captive-bred snakes can reduce, but not eliminate, this issue.

Where to Find Green Rat Snakes

Native to Southeast Asia, if you want to see the red-tailed green rat snake, look up. These snakes spend the majority of their life in trees. Solitary animals, they hunt from the limbs of trees and retreat into tree cavities to rest.

The population size of the green rat snake is impossible to determine. They are endemic in Southeastern Asia and are a species of least concern.

How to Identify Green Rat Snakes: Appearance and Description

The green rat snake ranges from light to bright green on its back. The back scales are small and smooth, while the scales on the underside are wider. The tail can be red, gray, or brown.

The top of the head may be a darker shade of green, yellow, or yellow-green. The green rat snake has a dark, horizontal line across the eye. Some snakes have a net-like pattern in black across the back scales.

Green Rat Snakes: How Dangerous Are They?

In the wild, green rat snakes avoid confrontation and are quick to retreat when approached. If cornered, they may strike, although it isn’t their preference.

When kept in captivity, their temperament can be more aggressive. The price of the green rat snake may discourage amateurs from keeping them as pets, and that is good, as they aren’t a pet for beginner snake owners.

The price for green rat snakes born and raised in captivity may be higher, but they are typically less defensive and also adapt easier to a diet of small rodents.

The green rat snake reaches a mature size of up to 70 inches, so the habitat required to keep them as pets is not cheap. They require high humidity, warm temperatures, and multiple hiding spots. The enclosure size should be at least 36 inches long and 30 inches tall.

The green rat snake is not venomous.

How do green rat snakes hunt?

The green rat snake spends much of its time hanging from trees, where it can catch birds and bats in flight. It also raids birds’ nests.

Generally, they have a very mild temperament. In captivity, they are known to have a more aggressive temperament, which is probably due to stress. Recognizing signs of stress can keep both the snake and handler safe.

Where do green rat snakes live?

What do green rat snakes eat?

Is a green rat snake rare?

How big do green rat snakes get?

They are not venomous, however, their bite can still cause complications due to bacteria in the mouth. This makes it possible that the bite will become infected.

When are green rat snakes active?

During the hottest weather, the green rat snake is nocturnal, however, it is generally active during the day.