There are around 2,700 known species worldwide

Click through all of our Snake images in the gallery. 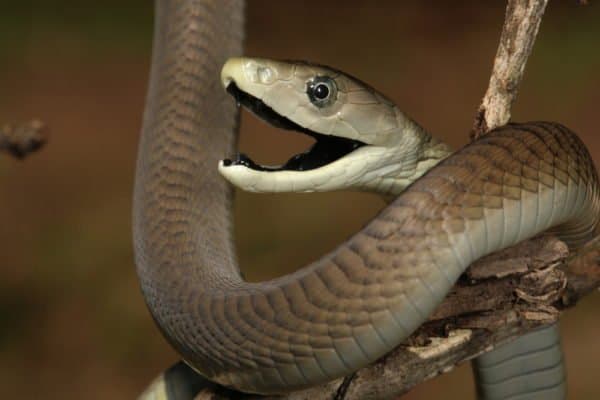 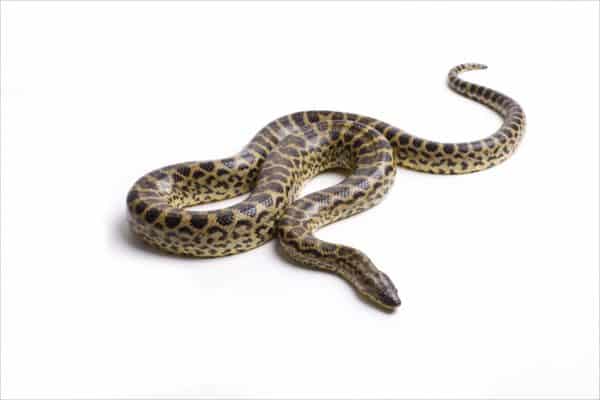 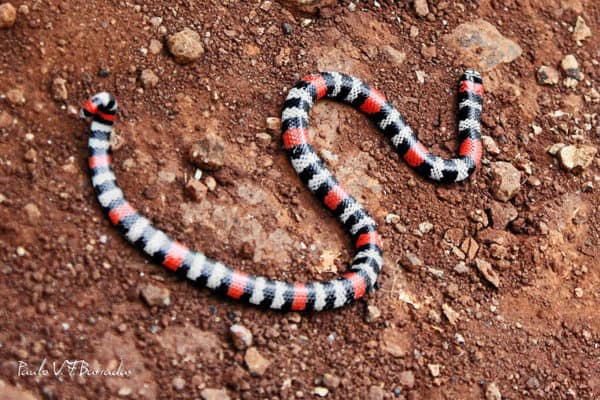 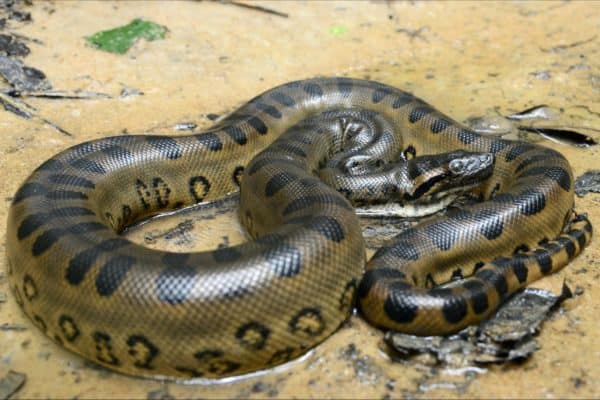 View all of the Snake images!

There are around 2,700 known species of snake worldwide, with the snake being found on every continent apart from the polar regions, where it is too cold for the snake.

The snake can grow anywhere from 10cm in length, to the enormous anaconda snake that can reach lengths of up to 30ft long! There are two ways that snakes kill their prey, either the snake has a poisonous bite or the snake will wrap itself around the prey to constrict it.

Most species of snake inhabiting colder regions in the Northern Hemisphere, will hibernate through the cold winter months. The snake tends to mate in the spring time.

Are Snakes herbivores, carnivores, or omnivores?

Snakes are Carnivores, meaning they eat other animals.

What Kingdom do Snakes belong to?

Snakes belong to the Kingdom Animalia.

What phylum do Snakes belong to?

Snakes belong to the phylum Chordata.

What class do Snakes belong to?

Snakes belong to the class Reptilia.

What order do Snakes belong to?

Snakes belong to the order Squamata.

What is an interesting fact about Snakes?

There are around 2,700 known species of Snake worldwide.

What is the scientific name for the Snake?

The scientific name for the Snake is Serpentes.