Euplocephalus are the only Ankylosaurid dinosaurs with a bone plated head. 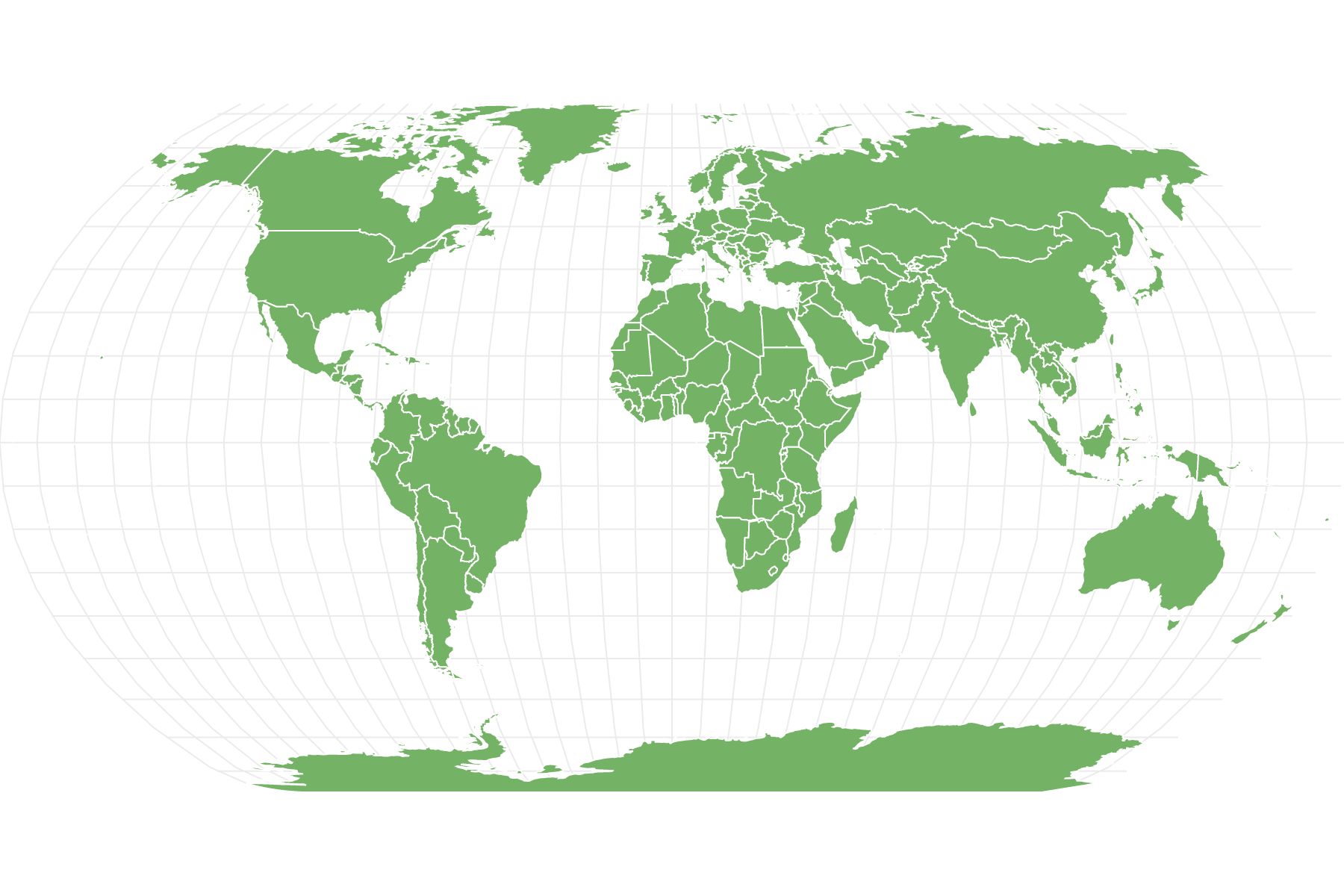 View all of our Euoplocephalus pictures in the gallery.

View all of the Euoplocephalus images!

Euoplocephalus is a genus of giant, heavily armored dinosaurs that lived in North America during the Late Cretaceous period. This dinosaur had a well-protected body with bony plates covering its back and a clubbed tail. However, it was a gentle herbivore, and its armor was only useful for self-defense.

Euoplocephalus is a genus of herbivorous ankylosaurid dinosaurs that lived in the Late Cretaceous period (between 99.6 million to 65.5 million years ago). The only named member of this genus is the Euoplocephalus tutus. The original name given to this genus was Stereocephalus, which would have translated into “solid head” in Greek. However, since this name was already taken by another animal specie, a new name, Euoplocephalus, which means “well-armored head,” was assigned.

Scientists know a lot about the Euplochephalus‘s appearance because many of its fossils were well-preserved. It was a giant dinosaur around 19ft to 23ft in length. This is medium-sized compared to other dinosaurs in the ankylosaurid family. The dinosaur was about two metric tons in weight.

It had a low-slung body, with a flat and wide stance on four sturdy legs. Like other members of the family Ankylosauridae, the Euoplocephalus had a heavily armored body with rows of large high-ridged scutes on its back. Two bony rings covered this dinosaur’s neck, and it had a massive club at the end of its tail.

Diet – What Did Euoplocephalus Eat?

Like other ankylosaurid dinosaurs, Euoplocephalus was an herbivore. Its mouth had a broad muzzle, suggesting that it had a diverse diet. Scientists are not sure about the type of plant that this dinosaur ate. While some believe that it most likely ate soft, non-abrasive plants, recent studies suggest that this dinosaur and others in its family were capable of eating tough fibrous plant materials. The Euoplocephalus most likely grazed on low-lying plants, including primitive ferns and bushes.

Eupolocaphalus lived in North America during the Late Cretaceous Period (between 99.6 million to 65.5 million years ago). It most likely lived on the Western side of North America. This area had a huge inland sea at the time, which provided a lot of moisture that allowed the growth of plants that Euoplocephalus fed on.

Considering the size of this dinosaur and the spiked armor plates that covered its body, Euoplocephalus was probably well-protected from many of the predators with which it shared a habitat around the same period. However, it’s doubtful that the armor would have held up against large predators like the Tyrannosaurus.

Discoveries And Fossils – Where It Was Found

In 1887, scientists discovered the first fossil of Euoplocephalus in an area that is now in present-day Dinosaur Park, located in the Deer-River Valley, Alberta, Canada. Upon discovery, Paleontologists named the newly discovered species Stereocephalus, which is a reference to the well-protected skull that they found. However, scientists had already used the name on an insect species discovered earlier. This necessitated a name change for the Euoplocephalus in 1910.

Since then, paleontologists have uncovered several Ankylosaurid fossils in the Campanian formations of North America. Initially, they thought these fossils belonged to the Euoplocephalus. This would have made it one of the fossil record’s most well-known dinosaurs. However, from further studies, we now know that the fossils belong to other dinosaur species. Only 12 authentic finds of Euoplocephalus are on record to date. Still, we know a lot about the build of this animal because the fossil record contains many well-preserved, almost-complete skeletons.

Similar Animals to The Euoplocephalus

Similar dinosaurs to the Euoplocephalus include:

The genus name Euoplocephalus is a Greek word that translates as “well-armed head.” The genus was initially named Stereocephalus. But since this had been assigned to the rove beetle earlier, paleontologists had to change it.

Is Euoplocephalus the same as Ankylosaurus?

How big was Euoplocephalus?

This dinosaur was around 19-23 feet long, which was medium-sized compared to other Ankylosaurid dinosaurs. It might have weighed about 2 tons and was heavily armored with bony plates.

When was the Euoplocephalus alive?

The Euoplocephalus lived in the Late Cretaceous period (between 99.6 million to 65.5 million years ago). 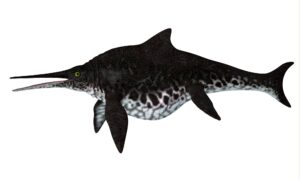 The Largest Water Dinosaur in History