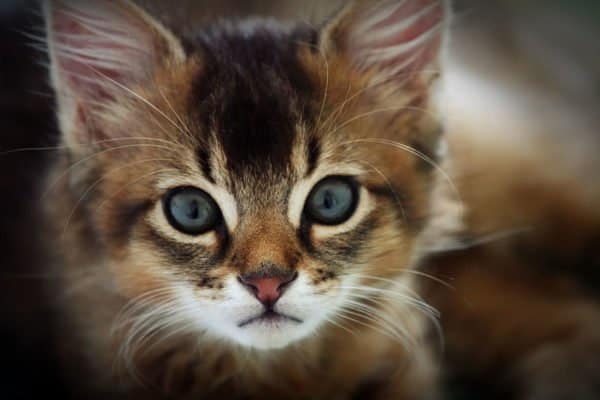 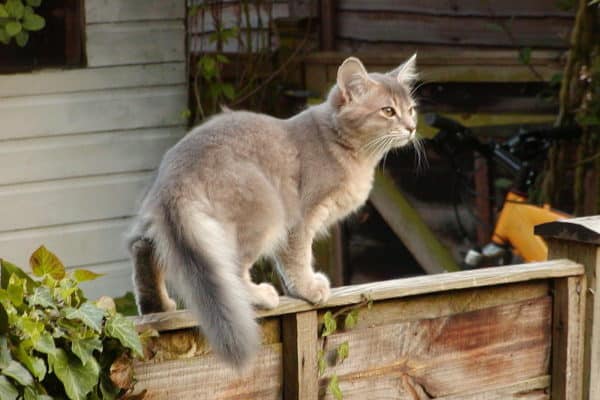 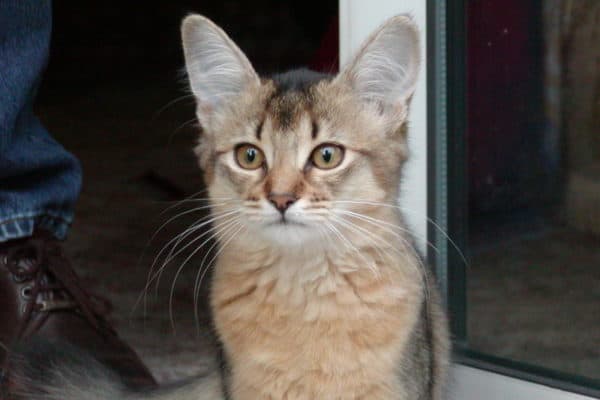 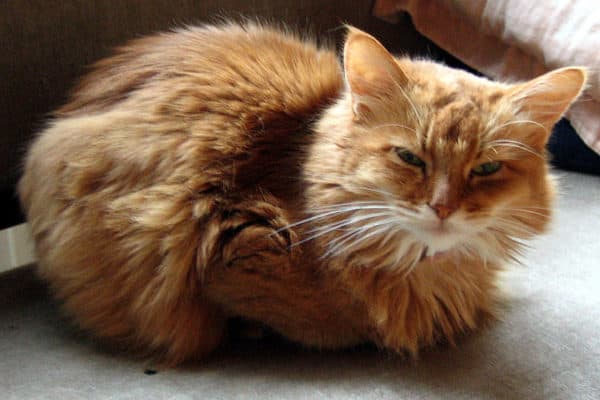 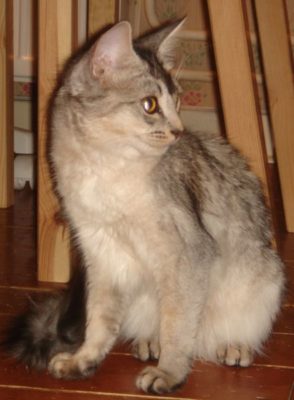 The Somali is a long-haired Abyssinian cat meaning that its origins lie in Northern Africa. Despite this though, the Somali cat is primarily found and bred across the United States today.

The Somali cat breed appeared spontaneously in the 1950s from Abyssinian breeding programs when a number of Abyssinian kittens were born with bottle-brush tails and long fluffy coats. Unlike most long-haired cats, Somalis shed very little excess hair.

Abyssinians and Somalis share the same personality (active, intelligent, playful, curious) and appearance. The only difference between them is the fur length and therefore the amount of grooming required.

The Somali cat is a popular breed of domestic cat as they are active, playful, curious and affectionate. The Somali cat is known to thrive on the company of other animals including humans and other household pets.

View all 68 animals that start with S 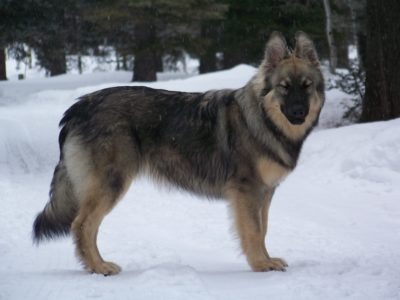 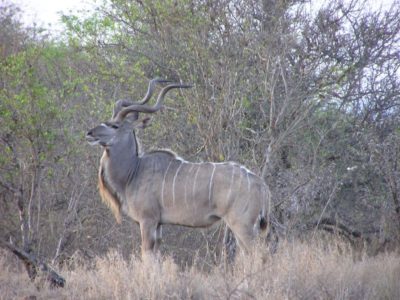