Click through all of our Snail images in the gallery. 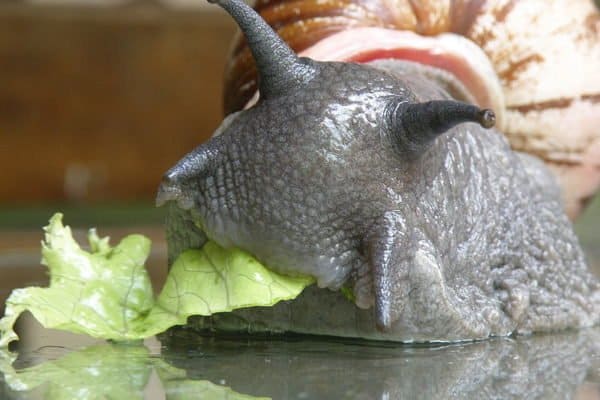 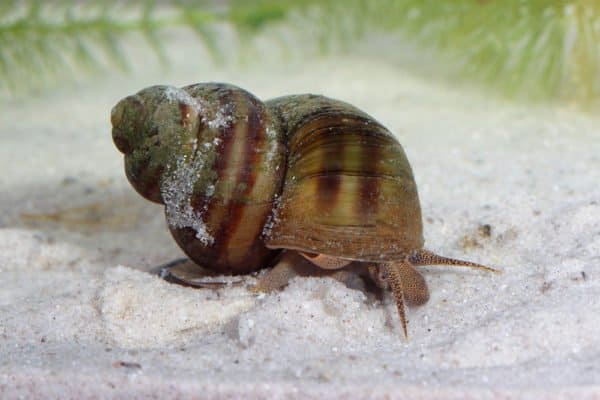 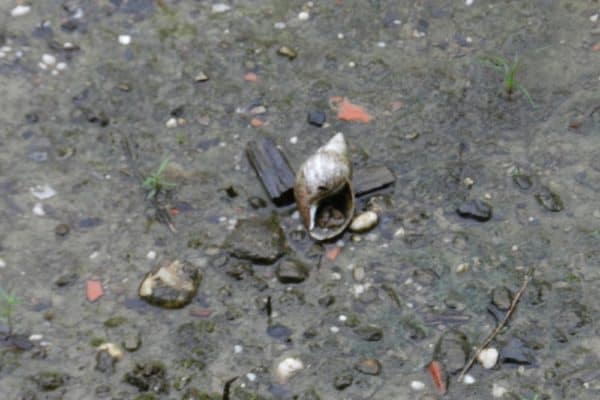 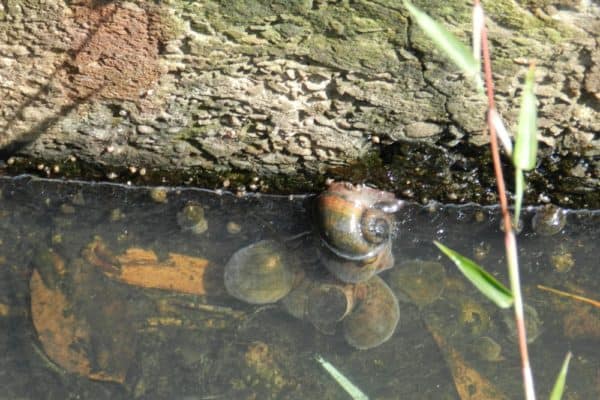 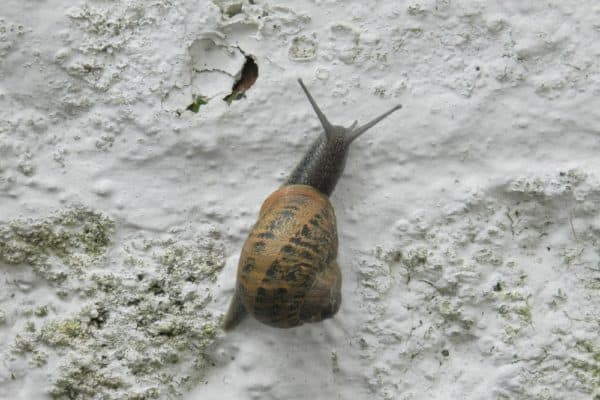 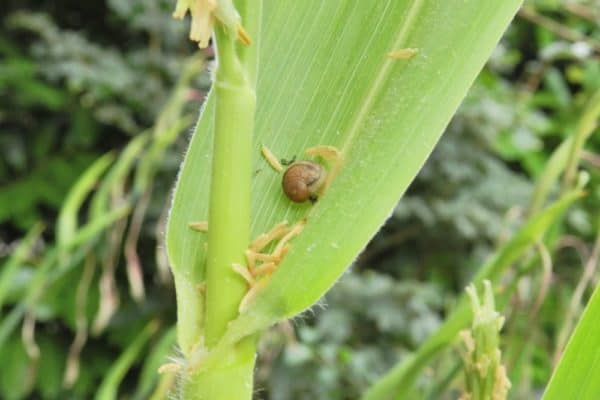 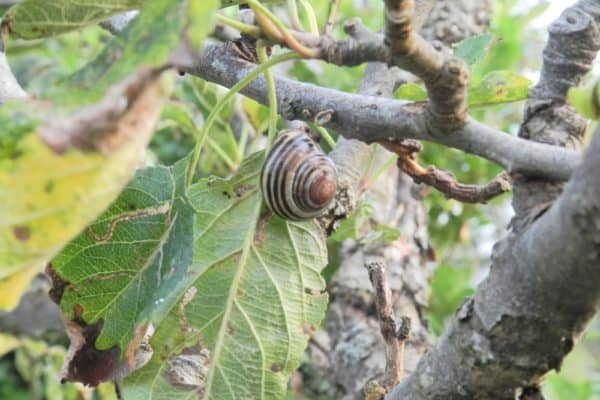 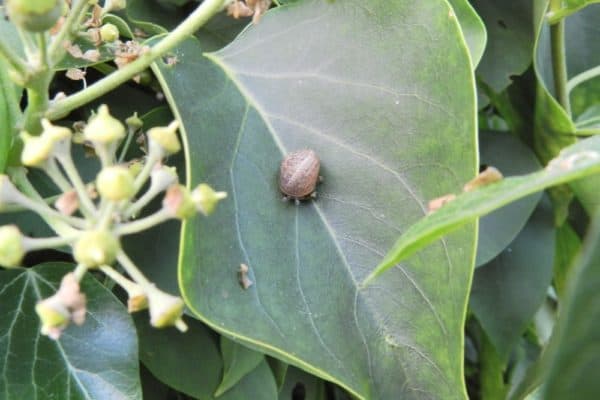 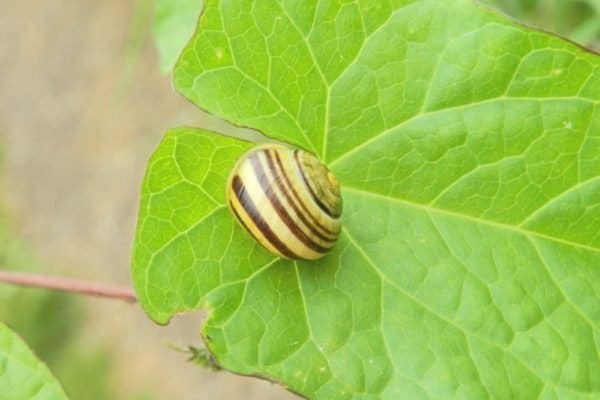 View all of the Snail images!

The snail is a small to medium sized mollusc that is generally split into three groups which are land snails, sea snails and freshwater snails. There are nearly 1,000 different species of snail that are spread throughout the world’s continents.

The snail is found on every continent on Earth with the possible exception of Antarctica, although it is thought that there are a number of marine snail species inhabiting the chilly waters that surround the South Pole. Although snails are found across a wide variety of habitats, they are most commonly spotted lunching in areas where there is plenty of vegetation.

Snails are distinctive animals due to the fact that they have a hard, coiled outer shell when they reach adulthood. All true snails are known to have large protective shells that they are able to retract their bodies into for protection. Snails that do not have a shell are not snails, but slugs.

In order to break down their food, most snails have thousands of microscopic tooth-like structures located on a ribbon-like tongue called a radula. The radula works like a file, ripping the food into small pieces for the hungry snail.

Snails are generally herbivores, primarily eating vegetation such as leaves, stems and flowers. Some larger snail species however, are known to be more predatory animals either being omnivores or, in some cases, full-on carnivores.

Due to their relatively small size, and slow-paced movement, snails are preyed upon by numerous animal species all around the world. Rodents, birds and amphibians such as frogs and toads are some of the snail’s main predators, and also fish for those snails that are inhabiting marine environments.

Despite being hermaphrodites (meaning that they possess both male and female reproductive organs), snails have to mate with another snail in order to fertilise their eggs. Up to a month after mating, the snails lay small white eggs into a burrow in the ground or on a covered leaf, which hatch after a couple of weeks. Baby snails can take up to two years to reach full adulthood.

Today, snails are thriving in some areas of the world but are suffering in others. This can be for a number of reasons which include pollution, habitat loss or changes to the native food chain.

Are Snails herbivores, carnivores, or omnivores?

What Kingdom do Snails belong to?

Snails belong to the Kingdom Animalia.

What phylum to Snails belong to?

Snails belong to the phylum Mollusca.

What order do Snails belong to?

Snails belong to the order Achatinoidea.

What type of covering do Snails have?

Snails are covered in Shells.

Where do Snails live?

In what type of habitat do Snails live?

What is the main prey for Snails?

What are some predators of Snails?

Predators of Snails include rodents, frogs, and birds.

What are some distinguishing features of Snails?

How many babies do Snails have?

The average number of babies a Snail has is 200.

What is an interesting fact about Snails?

There are nearly 1,000 different species of Snail!

What is the scientific name for the Snail?

The scientific name for the Snail is Achatinoidea.