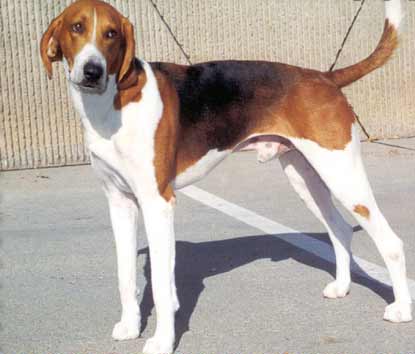 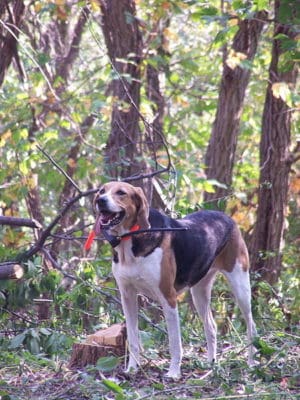 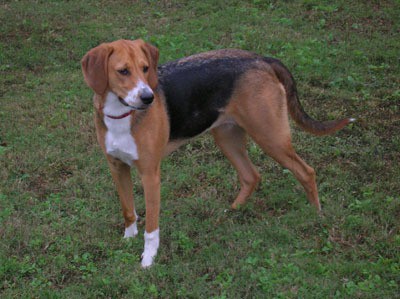 The American Foxhound was first bred in the 1700s by George Washington, by using what is believed to be a combination of the English Foxhound and the French Foxhound, which each had their own desirable traits. Hounds were primarily used by hunters and farmers to seek out animals and all have a very strong sense of smell. Washington however, required a breed that had an even keener sense of the smell than the current breeds, and also had incredible speed and stamina. Since then, the American Foxhound is still found throughout the United States but is thought to be most popular with hunters and farmers. Although they do make good companions, they are not particularly common household pets probably because of their high energy levels and the fact that their incredibly sensitive nose can lead them to become very stubborn.