Bonnetheads are the only hammerhead sharks that use their pectoral fins to swim. 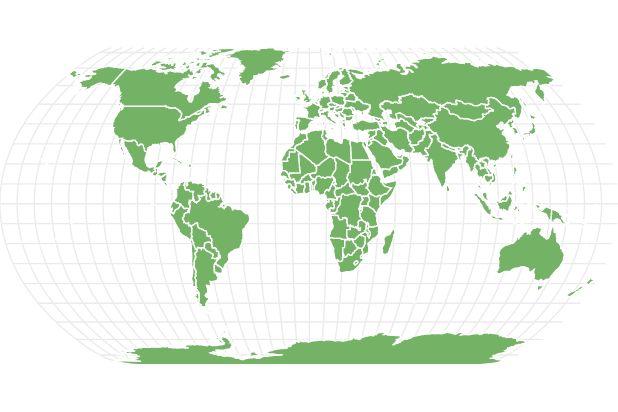 View all of our Bonnethead Shark pictures in the gallery.

View all of the Bonnethead Shark images!

“The Bonnethead Shark is the unmistakable shark!”

Of all the fish in the ocean save those who live where the sun doesn’t shine, nature seems to have taken special pleasure in rearranging the shark over eons. There have been sharks with what look like anvils on their heads and sharks with curlicuing lower jaws. In modern times, there are sharks with heads that look like hammers or demilunes. The latter describes the bonnethead shark, or shovelhead, a small and shy fish found in coastal tropical and temperate waters.

One look at the bonnethead shark identifies it instantly. It is the only shark with a demilune-shaped head. Its eyes are on either end of its head. The head is smaller than those of other hammerheads, and the price of this is that the shark is a bit less hydrodynamic than its cousins. It has to roll its head around and use its pectoral fins to swim properly. The bonnet shark also must continually swim lest it sinks.

The bonnethead is found in the temperate and tropical coastal waters off the eastern and western United States, Central America, the Gulf of Mexico, and the Caribbean, off the coast of Ecuador and the eastern coast of South America down to Argentina. It can be found in schools in reefs, channels, bays, and estuaries. It has even been found in mudflats.

Though the exact population is unknown, the bonnethead shark appears to be abundant in the locations where it’s found. Though it is not listed on the IUCN red list as of 2021, many scientists believe that its conservation status would be Least Concern.

Though humans do eat the bonnethead shark’s flesh, it is not sought after for human consumption. Most bonnethead sharks appear to be unintentionally caught in lines or nets made for other fish.

Other predators besides humans include larger sharks such as tiger sharks or great white sharks. The shovelhead is also parasitized by a variety of organisms, including nematodes, copepods, and Myxosporea.

Bonnethead sharks are partial to mollusks and crustaceans, especially the blue crab, and their teeth are made for grabbing the prey then grinding up the shells. One of the reasons the bonnethead moves its head the way it does as it swims is to sense prey that may be hiding beneath the sand. It will also eat bony fish. The bonnethead is also notable in that it’s the only shark known that eat plant material. It eats seaweed and seagrass. Some scientists believe the shark does this to protect its gut against the sharp edges of crab shells.

Scientists don’t know much about the mating behavior of bonnethead sharks, but like all sharks, fertilization is internal. The female may also store the sperm for a few months until the time is optimal for her to become pregnant. She’ll move to a location that’s best for the pups, which is shallow water near the shore. When birth occurs also depends on the location and can happen from mid-August to late September. Once she is pregnant the female bonnethead stays that way for only four to five months. This is a very short gestation period for a shark.

The female eventually gives birth to six to nine pups at a time. At birth, they’re a little over a foot long. They are immediately independent but spend the first years of their lives sheltering in seagrass beds.

Bonnethead Shark in Fishing and Cooking

The bonnethead shark is a sportfish for some people, and though it’s not as sought after for food as the mako or other sharks, the meat can be dried, eaten fresh, or turned into fishmeal.

Though the population of these sharks is unknown, they are abundant in the places where they are found.

Where are Bonnethead Sharks Found?

Bonnetheads are found in tropical and temperate waters that cover the continental shelves around the United States, Central America and parts of South America. Other locations include lagoons and the brackish waters of estuaries, channels and sand flats.

Bonnetheads are also found in public aquariums. Some people may even keep smaller ones in home aquariums, but this comes at a price. The proper size aquarium to keep an adult bonnethead shark healthy is at least 15,000 gallons. The price of a bonnethead shark is seasonal, but someone who wants one should expect to pay several hundred dollars for the animal.

What is a bonnethead shark?

A bonnethead shark is a small shark with a head shaped like a semicircle. It’s also called the shovelhead shark.

Are bonnethead sharks good to eat?

Though people eat the bonnethead shark, its meat is not particularly flavorful.

Bonnethead sharks are not aggressive toward human beings.

How big does a bonnethead shark get?

A bonnethead shark can grow to around 3.25 feet in length.

Though they are pretty docile, a bonnethead may bite if it feels threatened.

What is the difference between a bonnethead shark vs. hammerhead?

A bonnethead shark is a type of hammerhead shark. Unlike other hammerheads, its head is curved as opposed to straight across.

What are the differences between a bonnethead and a great hammerhead?

The key differences between a bonnethead and a great hammerhead are size, prey, distribution, and behavior.