Fire Eels are not true eels. 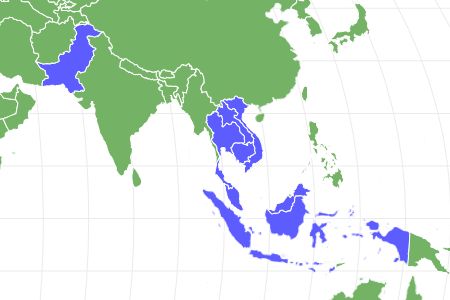 View all of our Fire Eel pictures in the gallery.

View all of the Fire Eel images!

Called an eel for its long thin appearance, a Fire Eel actually isn’t a true eel at all.

In fact, it is one of a species of elongated freshwater fish with pointy snouts known as spiny eels. These fish are popular aquarium pets because of their unusual color and size. These nocturnal, bottom-dwelling fish have long lives, both in the wild and as pets. Their price varies wildly depending on their size, from small to jumbo, so they can cost as little as $20 or have a price tag as high as a few hundred dollars. Though they rarely bite, they can be a bit dangerous due to their spines and toxins, and the way they thrash around when captured.

A Fire Eel is a type of spiny eel, which is not a true eel, but rather a kind of freshwater fish. Their scientific name is Mastacembelus erythrotaenia , of the Family Mastacembelidae in the Class Actinopterygii.

Fire Eels are long, thin, and dark brown or gray with red or orange streaks or lines of spots up both their sides. In the wild they can reach as long as 36 – 40 inches in length, while a pet Fire Eel in a tank may only grow up to be about 20 inches in length. They have no abdominal fins, but they have somewhat dangerous spines along their dorsal fins. Males and females are very nearly identical, except when a female is pregnant and about to lay eggs, at which time she is bulkier than her male counterparts.

Fire Eels can be found throughout Southeast Asia, including Indonesia , Laos , Vietnam , Cambodia , Pakistan , Burma , Thailand , and Malaysia . They are usually found in rivers that move more slowly because those bodies of water tend to have muddier bottoms and Fire Eels love to burrow in the mud. Though they are somewhat overfished in places where the aquarium trade is more common, they are considered of least concern and are common throughout the region.

According to the IUCN Redlist, the fire eel species is of least concern.

Fire eels have few natural predators, due to the toxic slime they secrete and the sharp spines on the dorsal fins. They are omnivorous bottomfeeders that eat very small fish, crustaceans, invertebrates, plant matter and sometimes even detritus.

A Fire Eel in the wild can live up to 20 years, with only a 10 year expected lifespan in a tank. Fire eels mate by spawning. This means when Fire Eels reach mating season and sexual maturaity, the colors on the males brighten. When he finds a female, he “mates” by squeezing her to make her release her eggs, which he then fertilizes externally. She may lay as many as 1000 total eggs. The eggs will hatch in only a few days and the fry will live off the yolk as their first few meals.

Fire Eel in fishing and cooking

Though they are used in cooking in some parts of the world, Fire Eels are more commonly found in tanks than on plates.

Fire Eels tend to be aggressive toward other Fire Eels, even mates, and fish that are small enough to eat.

Can you touch a fire eel?

Fire Eels secrete a toxic slime from their scales and they have spines and a tendency to thrash around when caught which makes them somewhat dangerous. Therefore it is best not to handle them directly. Instead, a net or pair of gloves should always be used when catching them in the wild or moving them for water changes.

Why is it called a fire eel?

Fire Eels are called that because they have reddish-orange spots or stripes down their sides that resemble flames.

Will a fire eel eat my fish?

As long as the fish is too large for the Fire Eel to bite, your fish should be fine.

What does a fire eel cost?

How big does a fire eel get?

A Fire Eel in captivity can grow up to 20 inches long and therefore requires at least a 75-gallon aquarium.

Does a Fire Eel Bite?

Fire Eels can bite, but it is rare for them to do so, as they have other methods of protection. 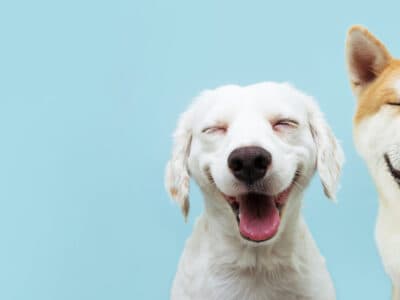 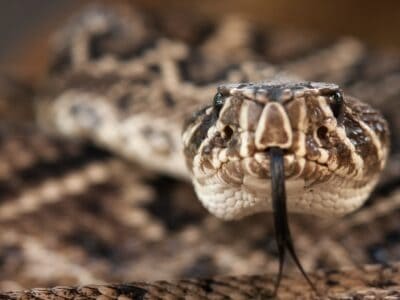 What Do Eastern Diamondback Rattlesnakes Eat? 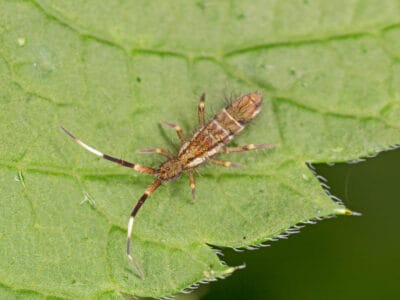 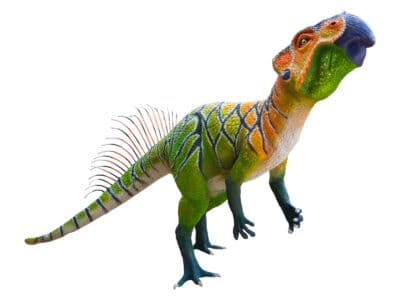 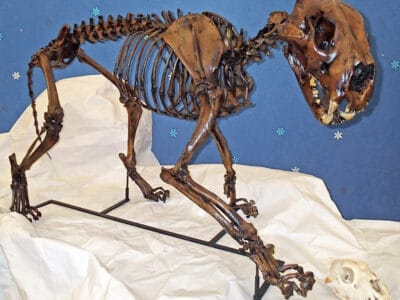 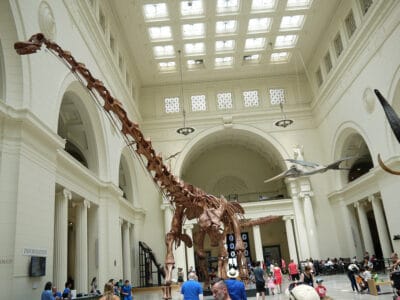 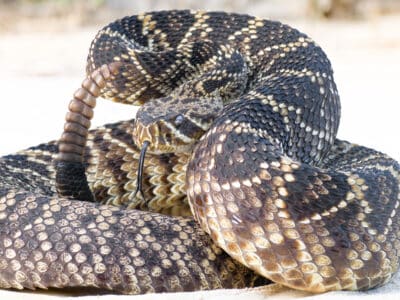 This is the biggest venomous snake in North America, with a few that reach 8 feet long.