Click through all of our Loach images in the gallery. 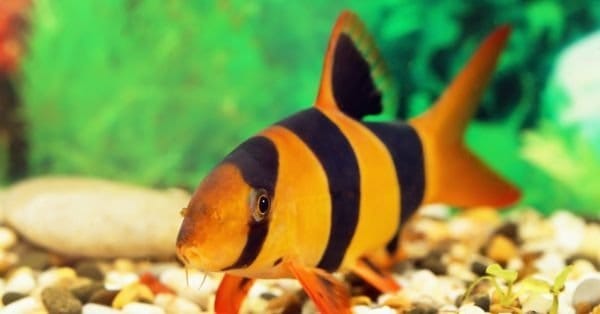 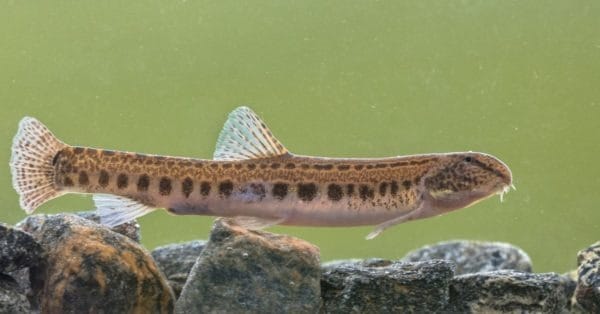 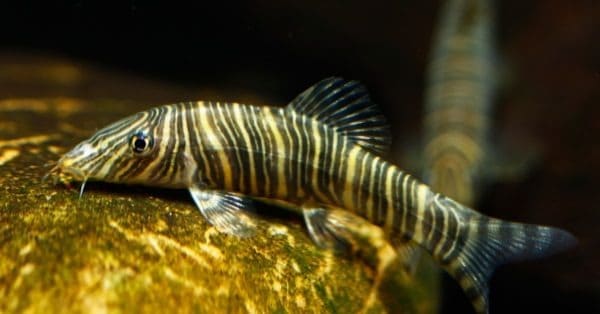 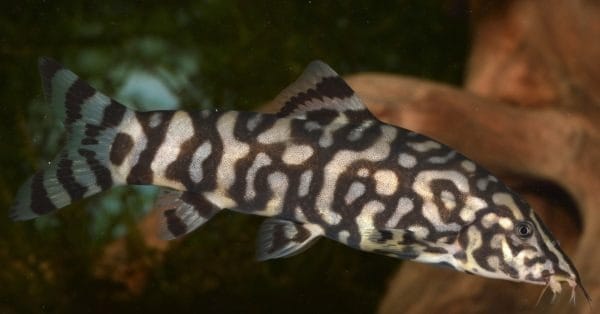 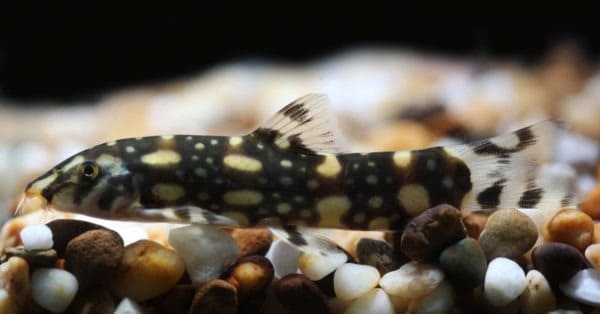 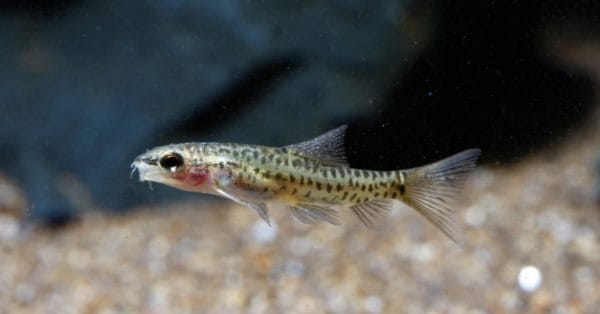 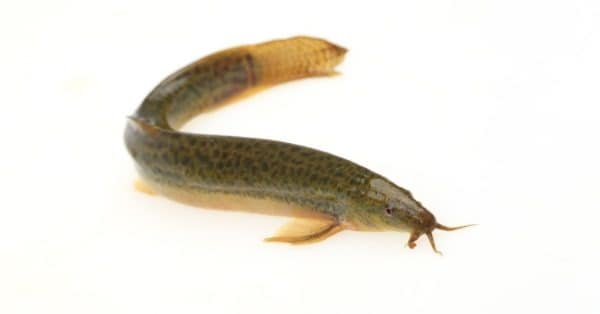 View all of the Loach images!

Many species of loach are popular in the aquarium trade.

The loach superfamily of fishes consists of over 1200 species, most of which are distributed in central and southern Asia. Some species are also found in Europe and Africa. They are known for their bottom-feeding and the barbels found close to their mouths. Loach fish prefer ponds and streams, either stagnant or fast-moving.

The superfamily Cobitoidea includes an enormous amount of species. There are 9 families within the superfamily, and about 107 genera. Cobitoidea comes from a term used by Aristotle, many centuries before modern taxonomy. Aristotle used the word cobitis to refer to any small fish that buries in the sediment.

With over 1200 species in the superfamily, Cobitoidea is one of the largest in the fish world. A few popular species include:

The loach fish’s appearance varies wildly depending on the species. Most of them are small and elongated, with barbels around their mouths and sharp spines beneath their eyes, which they use for defense. Their spines are small and flexible. These fish can grow anywhere from 1in to 8in in length.

These fish can be thin and small, like the rosy loach species. They can also be wide and large, like the popular butterfly loaches.

Some of them, like the clown, yoyo, and hillstream loach, have beautiful dark patterns on their scales.

Almost all of the existing species are native to Asia, where they prefer freshwater streams. Most species of these fish can be found high on the mountaintops, where the streams are swift and cold. However, there are any lowland species of them as well. Some species, like the butterfly loach, prefer fast-moving streams. Other species like ponds and other low-oxygen bodies of water. Some have even lost their ability to see and live in the dark ponds and rivers of caves.

These fish do not form large schools, but they do appreciate the company of other fish of the same species. This is also true in captivity, as they will become hostile towards other fish species if they are the only loach in the tank.

One species of these fish is found in Africa, and three species have been found in Europe.

These fish prey on the various worms and larvae that fall close to the bottom of their habitats. They are omnivorous and bottom-feeders, which means they consume plant substrate as well. These fish in captivity should be fed a mixture of live food and fish flakes.

Humans consume these fish, specifically in east and southeast Asia. Larger fish may also prey on the fish found in their environment.

Most loach species are extremely difficult to breed in captivity, and new loaches must be caught in the wild.

More of these fish in an environment will encourage breeding, as they are communal spawners. Females will lay their eggs on the undersides of leaves. Within 24 hours, the young will hatch from those eggs and swim away. Baby fish are called “fry.” Most eat soft plants or small invertebrates as their first meal.

Loach in Fishing and Cooking

The Japanese have been eating these fish for many centuries, and they are known as “dojo” in Japan. Most frequently they are seared or cooked in soup. They have soft meat and bones and are often served at the beginning of summer.

With over 1200 species, these fish live in a wide variety of habitats and are at various risks of extinction. Most species are of Least Concern, but some are endangered. Overall, populations are declining slightly. This may be due to overfishing, or habitat loss.

What is a loach?

Loaches are freshwater fish that feed on particulates and invertebrates present on the bottoms of streams and rivers. They’re usually elongated in shape and have barbels on the sides of their mouths.

Loaches are not aggressive towards humans. When sharing a habitat with other fish, most loach species are docile when they have a small population of other loaches occupying the tank with them. When alone, loaches can become aggressive towards other fish species. This is why most fish shops require a purchase of at least 3 loaches at a time.

What do loaches eat?

Loaches are omnivores and bottom-feeders. They enjoy invertebrates like insect larvae and worms. In captivity, their live food diet can be supplemented with fish flakes.

What fish can live with loaches?

As long as they are provided with other loaches of the same species, loaches can coexist with many other different species of fish. Popular tankmates include barbs, tetras, and rasboras. Because loaches like to nibble, fish with long fins like guppies and angelfish should be avoided.

How much do loaches cost?

Loaches range in price depending on the species and the size. Smaller, younger loaches can be as cheap as $4, and larger fish (longer than 4″-6″) can cost upwards of $30.

In what type of habitat do Loaches live?

What is the lifespan of a Loach?

What is a distinguishing feature of the Loach?

In what type of habitat do Loaches live?

What is the lifespan of a Loach?

What is another name for the Loach?

The Loach is also called the clown loach, kuhli loach, or hillstream loach.

What is the optimal pH for a Loach?

What is another name for the Loach?

The Loach is also called the clown loach, kuhli loach, or hillstream loach.

What is an interesting fact about the Loach?

Loaches have sharp spines below their eyes.