The potoo’s eyelids have slits that let them see even when their eyes are closed. 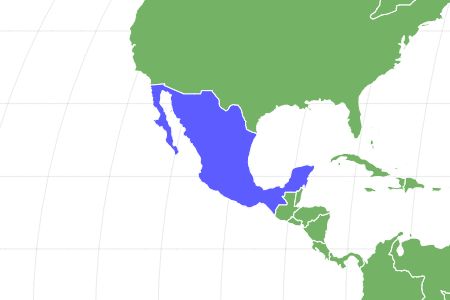 Prey
Large insects, a bat or small bird occasionally
Fun Fact
The potoo’s eyelids have slits that let them see even when their eyes are closed.
Estimated Population Size
Possibly in the millions, though the population trend of the common potoo is decreasing. The conservation status of the seven species of potoos is least concern.
Biggest Threat
habitat destruction
Most Distinctive Feature
Its eyes
Other Name(s)
Poor-me-ones, urutau
Wingspan
27.6 to 31.7 inches
Incubation Period
one month
Litter Size
1
Habitat
Rainforest and forest edges
Diet for this Fish
Carnivore
Average Litter Size
1
Type
Bird
Common Name
Potoo
Number Of Species
7
Location
South and Central America, Mexico, Hispaniola
Nesting Location
On a hollow in a tree limb
Age of Molting
25 to 55 days
Migratory
1

View all of our Potoo pictures in the gallery.

View all of the Potoo images!

“The Ghost Bird of South America”

If you are ever in a South or Central American rainforest at night and hear a spine-tingling sound that reminds you of a mournful or angry ghost, don’t worry. It’s (probably) nothing supernatural but is the sound made by a weird bird called the potoo. This ancient bird was once found all over the world in prehistoric times but now is found only in the New World. Despite its strange appearance and the even stranger sounds it makes, the potoo is harmless to anything that it doesn’t consider prey.

Four Amazing Facts About the Potoo

Here are four amazing facts about this fascinating if scary looking bird.

Where To Find the Potoo

The potoo is found mostly in the forests of Central and South America, though there are populations in Mexico and Hispaniola. They are found at the edges of forests and within tropical rainforests, though they’ve also been found on farms where they successfully imitate fence posts.

Potoos do not build nests. They simply find a depression in a broken-off branch that’s wide and deep enough to hold an egg, and the female simply plops an egg into it.

The potoo belongs to the Aves class, which encompasses all birds. It also belongs to the Nyctibiformes family, and the Nyctibius genus. These two words come from the Greek nuktos, which means “night” and bios, which means “to live.” So the name means “night-living.” The pronunciation of the genus is nye TIB ee us, while the pronunciation of the family is nye tib ee FORM ez. There are seven potoo species. They are:

N. jamaicensis, N. aethereus and N. griseus all have subspecies.

Depending on the species, the potoo’s appearance ranges from merely odd to, in the case of the beady-eyed, satchel-mouthed great potoo, truly scary. What they all have in common are the colors of their plumage which comes in shades of gray, white and black to help camouflage them against tree limbs. Their heads, tails and wings are large in proportion to their bodies, and the size of their mouths, when opened, is enormous. When a potoo’s mouth is closed its size is hidden by the bird’s tiny beak. Not only is the mouth large, but there’s a tooth on an edge of the upper jaw that helps the bird forage. Another feature, more prominent even than the mouth, are the bird’s eyes. They are enormous, scary and reflect the light of torches. The irises are yellow or brown and the pupil of one eye can be a different size than the pupil of the other. Sometimes the pupil looks like it engulfs the entire eyeball, which makes the bird look rather unreal.

Occasionally there are albino potoos. These albino birds have pure white feathers and red eyes, which makes them look more like a ghost than their fellow “ghost birds.” Sometimes albino potoos are sold as pets.

Even the chick is well camouflaged before it fledges. Baby potoos look very much like bits of lichen on the stump where they were hatched.

Potoos are solitary and elusive birds and are mostly active at night. During the day they rest on broken tree limbs or objects that resemble them, and align their bodies so perfectly with the wood and sit so motionlessly that they seem to disappear. If a predator does find one, the bird freezes even more. If this looks like it won’t work, the potoo opens its eyes and its mouth, which should startle a would-be predator enough to allow the bird to simply fly away.

Potoos hunt at night, swooping down upon prey from their perch.

Potoos eat large insects. The great potoo, the largest of the birds, sometimes takes smaller birds and bats as well.

The potoo is a big bird, but it is sill subject to predation. Among its predators are monkeys, including capuchin and spider monkeys, marmosets, tayras, which are South American weasels and birds of prey such as the collared forest falcon.

Potoos are monogamous and breed during the wet season in their habitat. After the pair mates the female lays one lilac-spotted egg in a secure divot in a stump of the tree where they already roost. The parents take turns incubating the egg, but males and females look so much alike that scientists have a hard time telling whether it’s the mother or father that’s at the nest at any one time. Only one parent tends to the baby at a time. The egg hatches after about a month. At first the chick resembles a tuft of lichen or mold, but as it starts to fledge it begins to adopt the alert behavior of its parents. After about a month the chick leaves the place where it was hatched to explore. It only sees its parents after dark which is when they bring it food. After about two months the chick has left the area permanently. It’s believed that the potoo has a lifespan of about 10 years.

Potoos are abundant and most have a very wide range. As of 2022 there were at least 500,000 common potoos alone. However, the populations of these birds are in decline, even though all of them are listed as of least concern.

Does the potoo migrate?

Interestingly, the potoo wasn’t thought to migrate. Then scientists discovered that the common potoo does migrate. Potoos that live in the southern part of South America go north during the winters, which are wetter and warmer.

How many eggs does the potoo lay?

The potoo lays one egg per breeding season in a notch on a tree branch.

How fast does the potoo fly?

Though the speed hasn’t been measured, the potoo can fly fairly fast.

What is the potoo’s wingspan?

When does the potoo leave the nest?

The potoo chick leaves the nest, what there is of it, when it’s about one to two months old, which is considered a long time for a terrestrial bird.

Is a potoo bird an owl?

Though it’s nocturnal, the potoo is not an owl and isn’t even remotely related to one. Instead, they’re related to birds called nightjars.

Is the great potoo real?

The great potoo is very real indeed despite its scary, beady-eyed look and call.

How rare is a potoo bird?

Potoo birds are not rare and are abundant in their ranges. The thing is that they are so well camouflaged that they are hard to see.

How do you pronounce potoo?

Why is it called a potoo?

Some people believe that the bird gets its name from its call, which can sometimes sound like “Po TOOO.” Others believe it comes from potoo, a Jamaican-English word.

Different potoos have different vocalizations. Indeed, the only way you can tell a common potoo from a northern potoo is through their calls.

Other sounds made by these birds include “woks” “bu bu bu’s” frog-like croaks, clicks, squeaks and barks. 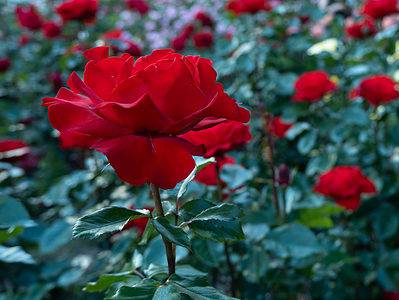 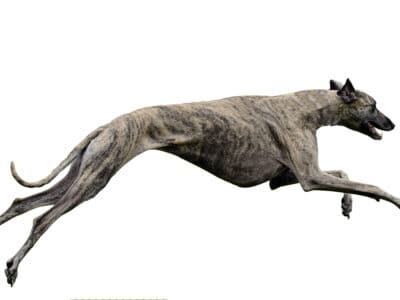 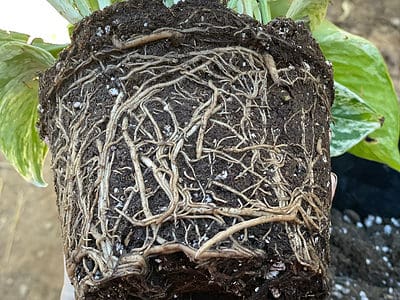 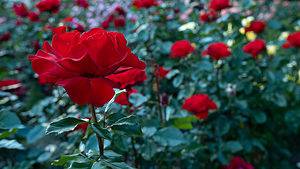