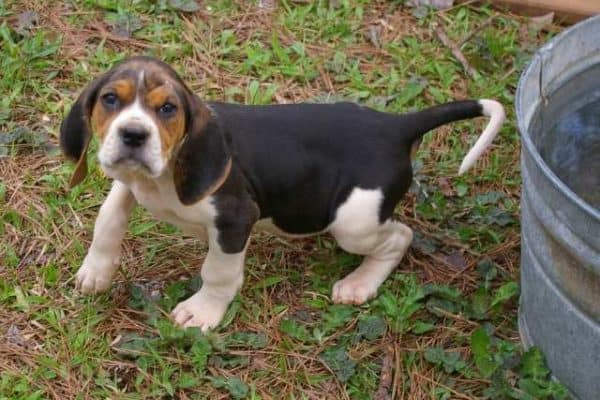 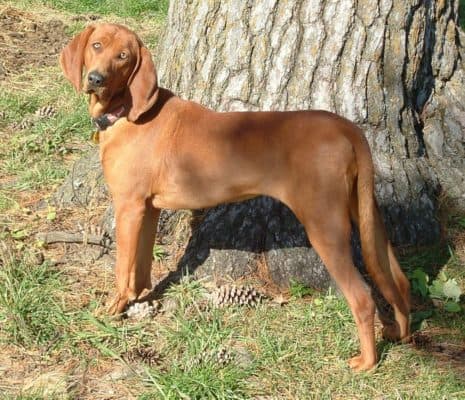 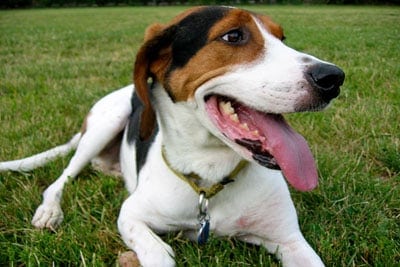 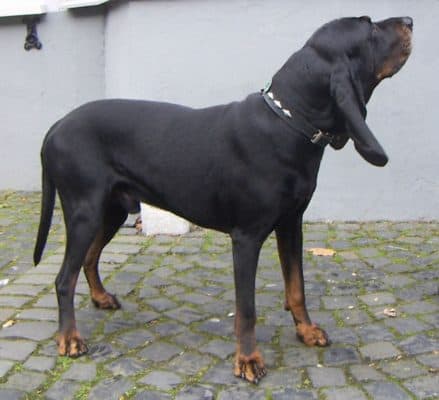 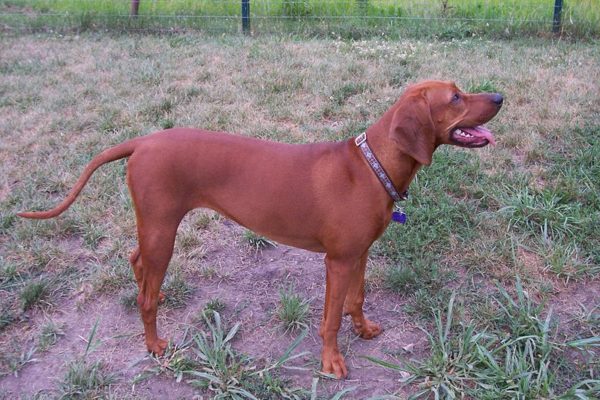 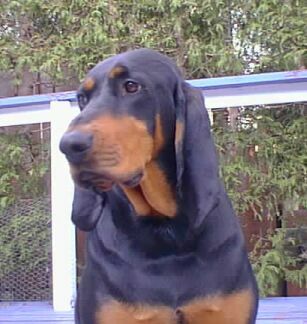 The American Coonhound (also commonly known as the Black and Tan Coonhound) is a large breed of domestic Dog that is native to North America. The American Coonhound is thought to have been developed by tribesmen in the mountains in the 1700s, who required a large Dog for both protection and to help with hunting. By crossing the Bloodhound with the Black and Tan Foxhound, a breed was created that was very large in size and had an immense sense of smell like the Bloodhound, but one that was also much quicker. One of the most common uses of the American Coonhound was to hunt generally small animals, particularly Raccoons, but they could also been trained to hunt much larger prey including Deer and even Bears.

Like the other breeds of Coonhound to which the American Coonhound is closely related, it is among the largest breeds of domestic Dog found in America today. Their large and muscular body means that although they can indeed catch and kill prey, they are better known for their incredible endurance and stamina, and their adaptability in difficult conditions. Their thick coat is black or tan in colour, with distinctive markings on their face and chest. They have very long, strong legs making them incredibly fast and they can also easily adapt to different terrains, struggling little in the mountains or in temperature extremes. The American Coonhound has a deep, booming bark, which alerts their owner to the location of either prey or the awareness of approaching danger.

The American Coonhound was created by crossing the Bloodhound (from where it gets its size and smell) with the Black and Tan Foxhound (where its colouration and agility came from). These domestic breeds are thought to have first appeared in North America with the European colonists in the 1600s, when they were primarily used for hunting and protection. The American Coonhound does however, also make a popular companion and was officially registered by the American Kennel Club in 1945. Today, there tend to be two types of the American Coonhound bred throughout North America, which are the individuals bred as working Dogs, and those that are bred for shows and competitions.

Although the American Coonhound is indeed loyal and good-natured, their exceptional sense of smell can sometimes distract them from what they are supposed to be doing. They will often stubbornly follow a new scent trail and will independently go in search of its cause. Despite being a popular household pet today, the American Coonhound was primarily bred for chasing Raccoons up trees. The Dog would then sit below the tree and bark loudly to alert its owner of the Coon’s presence. They were also used to hunt much larger animals including Deer and Elk, Bears and even Mountain Lions.

View all 57 animals that start with A