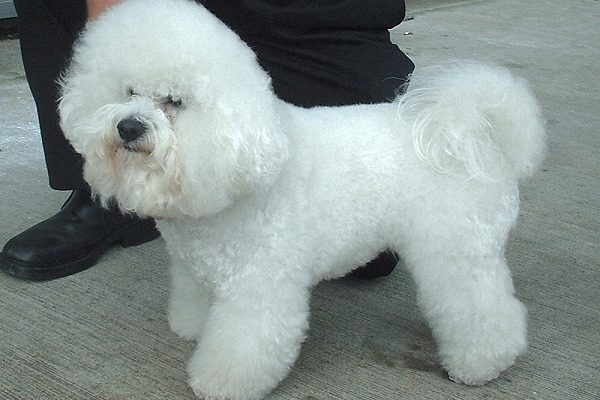 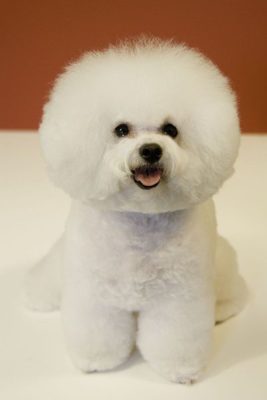 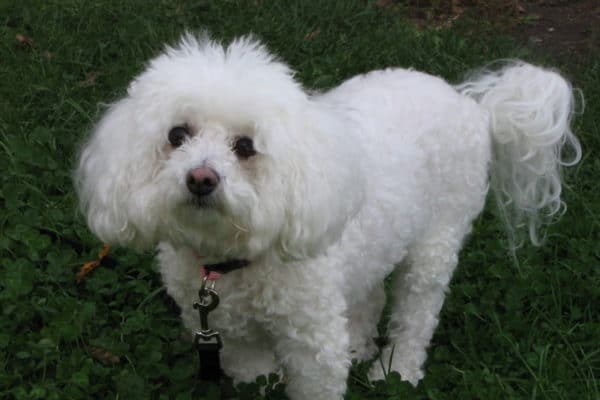 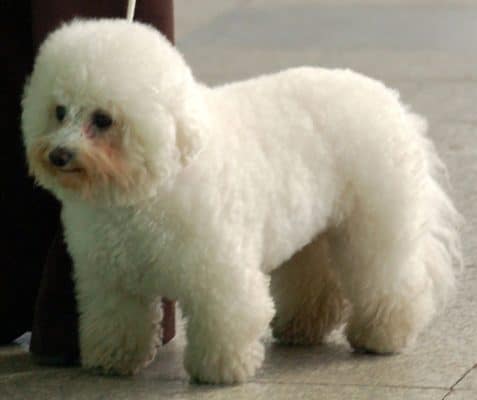 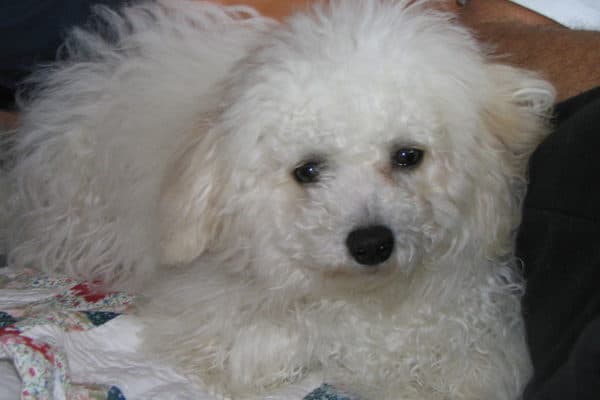 The well-bred Bichon Frise is gentle mannered, feisty, sensitive, playful, and affectionate. A cheerful attitude is a prominent personality trait.

Most Bichon Frise enjoy socialising with people and most dogs. Bichon Frise may be relatively stubborn, but are also said to be patient.

They may tend to nip gently in play. They may have sudden bursts of energy resulting in the blitz or buzz, where they race around in circles until they collapse happily onto their backs.Bichon Frise are wonderful family dogs.

The Bichon Frise is a small but sturdy dog that has a black nose and dark round eyes, and its white hair consists of a curly outer-coat and a silky undercoat.

The Bichon Frise descended from the Barbet or Water Spaniel, from which came the name Barbichon, later shortened to Bichon. The Bichons were divided into four categories which are the Bichon Malteise, the Bichon Bolognaise, the Bichon Havanese and the Bichon Tenerife. All originated in the Mediterranean area.