Thought to be around 70,000 different species!

Click through all of our Coral images in the gallery. 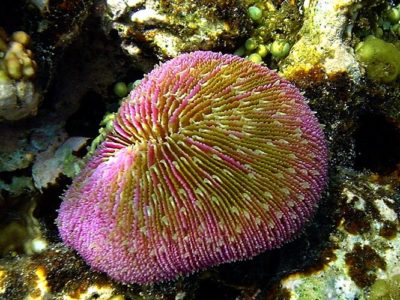 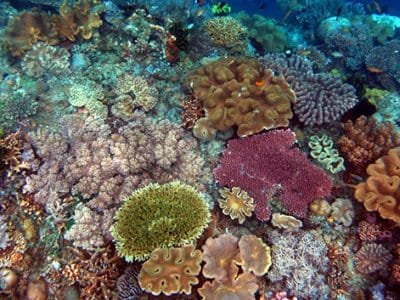 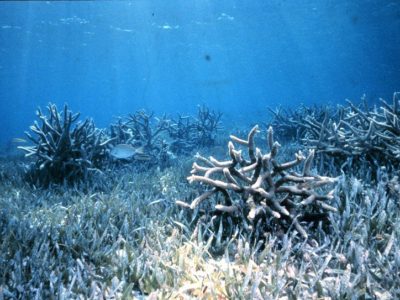 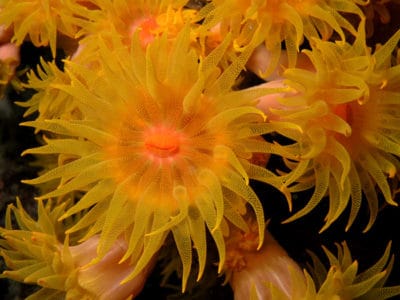 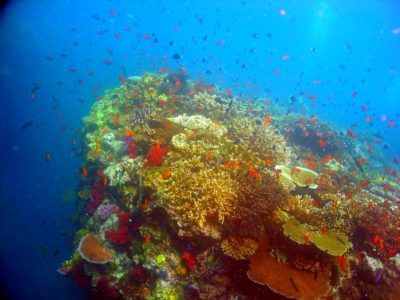 View all of the Coral images!

It may shock you to know that the hole-filled rock-like substance, known as coral, is actually an animal and a vital part of the marine world. Coral is a similar animal species to the sea anemone and almost appears to be half animal and half plant when you look into what coral does.

There are thought to be around 70,000 different species of coral that are found throughout the oceans of the world but are in abundance in the southern hemisphere due to the warm and tropical climates.

The coral catches small fish and animals such as plankton using stinging cells on their tentacles, although these animals obtain most of their nutrients from algae. This means that most corals depend on sunlight and grow in clear and shallow water, typically at depths shallower than 60 m (200 ft). There are however a number of coral species that have adapted to inhabiting the oceans at depths of up to 3000 m.

Corals can live from 3 months to 30 years depending on the individual coral species and the role it plays within the eco-system. For example, those coral species that make up the extensive coral reefs (like the Great Barrier Reef in Australia that stretches for over 1,600 miles in length) tend to live a lot longer than those species which are found on their own, like the softer corals.

Coral reefs in particular play an enormous part on maintaining such a high diversity of life in the world’s oceans as they not only provide excellent places for marine animals to hide from oncoming predators, but also act as a meeting and breeding ground for literally thousands of species of animals, particularly fish.

It has been predicted by scientists that over 50% of the worlds coral formations will have disappeared by the year 2030, and surprisingly not just due to growing human activity such as fishing and diving. Natural disasters such as earthquakes and tsunamis can have a devastating effect on the coral in that area. The 2004 tsunami in south east Asia completely obliterated everything in its path, destroyed hundreds of ancient coral reefs in these tropical waters.

Many species of coral, such as the staghorn coral (a hard species of coral that branches out to look like deer antlers), are today classed as an endangered species due to the severe decrease in the coral’s range.

The following list includes some common types of coral:

Are Corals herbivores, carnivores, or omnivores?

Corals are Omnivores, meaning they eat both plants and other animals.

What Kingdom do Corals belong to?

Corals belong to the Kingdom Animalia.

What phylum do Corals belong to?

Corals belong to the phylum Cnidaria.

What class do Corals belong to?

Corals belong to the class Anthozoa.

What family do Corals belong to?

Corals belong to the family Alcyonacea.

What order do Corals belong to?

Corals belong to the order Octocorallia.

Where do Corals live?

In what type of habitat do Corals live?

What are some distinguishing features of Corals?

Corals are colorful and full of holes for other species to hide in.

What do Corals eat?

What are some predators of Corals?

Predators of Corals include starfish, marine slugs, and snails.

What is an interesting fact about Corals?

There are thought to be around 70,000 different Coral species!

What is the scientific name for Coral?

The scientific name for Coral is Anthozoa.

What is the lifespan of a Coral?

How many species of Coral are there?