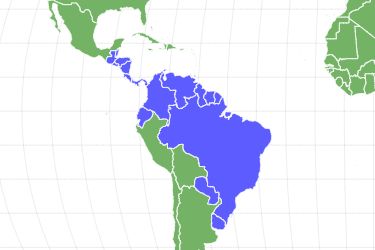 View all of our Howler Monkey pictures in the gallery.

View all of the Howler Monkey images!

The howler monkey is an American monkey known for its roaring cry. This howl is heard for up to three miles. Living in Central and South America, these monkeys reach lengths of 16 to 28 inches. Their tails another 20 or 30 inches. The species as a whole is not endangered at this time. But they live under constant threat of lost habitat and human poaching.

The howler monkey’s scientific name is Alouatta palliata. This is a New Latin and French masculine noun. It means, “Tropical American howling monkey with a tail used for swinging through trees and eating fruit.”

There are 15 species of howler monkeys. Their species is part of the Atelidae family. Other Atelidae cousins are spider monkeys, woolly monkeys and woolly spider monkeys. All of the monkeys in this family live in South and Central America.

Howler monkeys are bigger than all other monkeys of the New World. Howlers have wide nostrils that open on the sides. They do not have pads on their rumps, as other New World monkeys do.

One of their most important features is their tail. They use this tail like a fifth arm. Their tail grips branches, helps them swing through trees and holds food. Howler monkeys also have long, thick hair with beards. This hair on their scalp and face is brown, black or red. Red is their most common color, as part of the red howler species.

Howler monkeys spend most of their lives in trees. There, they swing from branch to branch and eat their preferred diet of leaves.

Howler monkey groups usually include up to 15 adult males and females. Scientists call their group a “troupe.” One alpha male takes control of the troupe. When young males and females reach maturity, the group forces them out on their own. The lone monkey then wanders the jungle or even among humans and spider monkeys, until they find another troupe willing to take them in.

Howler monkey howls are very scary, especially for people or animals hearing them for the first time. But these monkeys are actually harmless. They are peaceful leaf-eaters howling just to talk to each other. To keep predators away, such as humans getting too close to their troupe, they pee from overhead. Unless you want to get wet, you should never stand under howler monkeys in the trees!

As said before, howler monkey troupes have a dominant male. But they also have a dominant female. The male is the boss of the whole group. The female helps him keep everyone in order. Rarely do members of the troupe fight among themselves, even though most have grumpy dispositions. They stick close together and watch out for each other. Sometimes a short spat can cause injuries, such as when a male and female fight with each other. Troupes usually have one male for every four females.

Because howler monkeys spend 80 percent of their lives resting, they are said to be the laziest monkeys in the world. These mammals do not act aggressive around people, but they do not live well in captivity. Most captive howler monkeys stop eating because they miss their group. This makes it difficult to keep them alive. That is, except for the black howler monkey. Black howlers are a gentle subspecies that make good pets.

Howler monkeys make a deep, low sound louder than almost all other land animals. The sound travels three miles, with the male being louder than females. They make their howling sound by drawing air into their throat through a cavity in their oversized hyoid bone.

Howling is a critical part of their social behavior. Troupe males call every morning and nightfall. They also call during the day to “talk” to other members of the troupe. Calls can tell other troupe members to space out more in the trees. Other calls tell the group to come closer together. Still others announce a nearby intruder or warn another group member to stay away from their mate.

Howler monkeys are the only New World animals known as folivores. This means they eat mostly leaves. They do not eat just any leaf, however. They pick only the best leaves from each tree. The best leaves are those with the most protein and other nutrients.

Sometimes howlers eat plants with toxins in them. This can make their whole troupe sick. Often, it kills away the whole group.

The main threat to howler monkeys is humans. People destroy the forests where the monkeys live. They knock down trees to create farms or sell the wood from the howler monkeys’ habitat. Many people in Central and South America also love to eat the howlers’ meat. The howler monkeys do not put up a big fight around humans, so they make easy prey. People also steal many howlers away from their troupes for zoos or others who want them as household pets. Many howlers in captivity die.

One of the most awful threats to howler monkeys is electric wiring. Across much of Costa Rica, howlers die on live wires along roads. The monkeys try to use the wires to reach other trees. They also die on transformers that do not have covers.

Female howlers have their first babies before age four. Pregnancy lasts six months. Most births are for one baby at a time. Like humans, howlers have babies at any time of year.

Since mothers only have one baby at a time, they take great care of their young. These babies grow very fast. Mothers take care of them for the first year, giving them all of the food, love and learning they need to survive on their own.

At about one year old, young howlers must leave their troupe. They get kicked out of the group to find a new one. During this period, the young howlers explore the forest. They look for another troupe to take them in, looking very sad and lonely the whole time. Many try to join humans as their new troupe. Others try to bond with spider monkeys. But soon, all young howler monkeys must find their own kind to accept them.

In their small groups and living high up in the trees, most howler monkeys live happy lives for 10 to 25 years.

Scientists consider howler monkeys not threatened, as a species. But humans keep destroying their habitat, so this can quickly change. Overall, about 100,000 howlers of all subspecies remain in the wild.

The Colombian red howler has the largest population among all 15 types of howlers. Maranhao red-handed howler monkeys of Brazil are very endangered, as they have been since 1996. They have been hunted and suffer lost habitat that takes a toll on their population. Ecologists counted only about 2,500 Maranhao red-handed howlers in 2008. Since 2003, ecologists have listed Yucatan black howlers of Guatemala, Mexico and Belize as endangered, too.

Howler Monkeys are Omnivores, meaning they eat both plants and other animals.

What Kingdom do Howler Monkeys belong to?

What phylum do Howler Monkeys belong to?

What class do Howler Monkeys belong to?

What family do Howler Monkeys belong to?

What order do Howler Monkeys belong to?

What genus do Howler Monkeys belong to?

What type of covering do Howler Monkeys have?

Howler Monkeys are covered in Hair.

In what type of habitat do Howler Monkeys live?

What do Howler Monkeys eat?

What are some predators of Howler Monkeys?

Predators of Howler Monkeys include jaguars, snakes, and birds.

What is the average litter size for a Howler Monkey?

The average litter size for a Howler Monkey is 1.

What is an interesting fact about Howler Monkeys?

What is the scientific name for the Howler Monkey?

The scientific name for the Howler Monkey is Alouatta.

What is the lifespan of a Howler Monkey?

How fast is a Howler Monkey?

A Howler Monkey can travel at speeds of up to 18 miles per hour.

What are the differences between spider monkeys and howler monkeys?

The main differences between spider monkeys and howler monkeys are their size, intelligence, and vocalization. 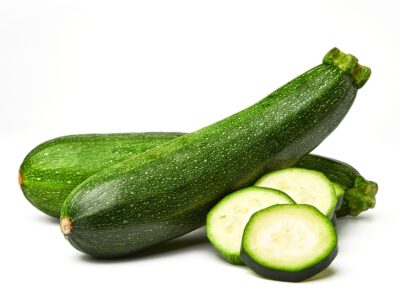 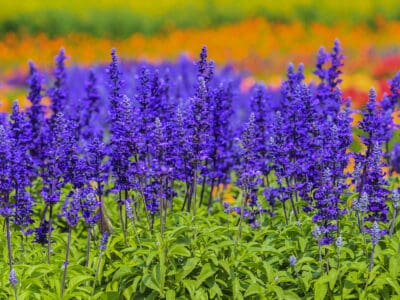 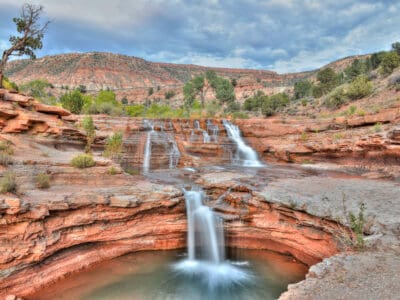