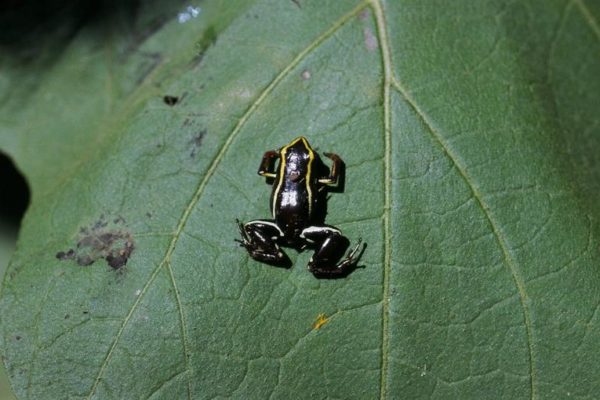 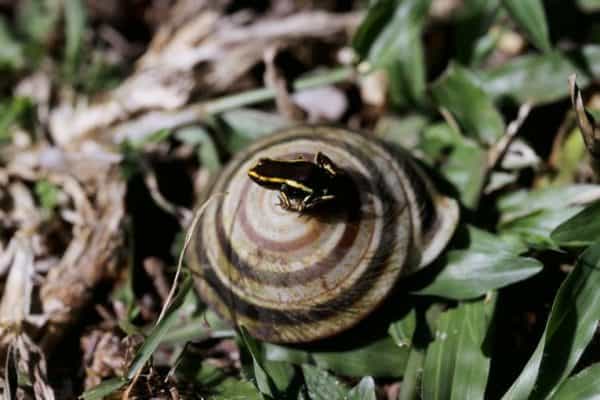 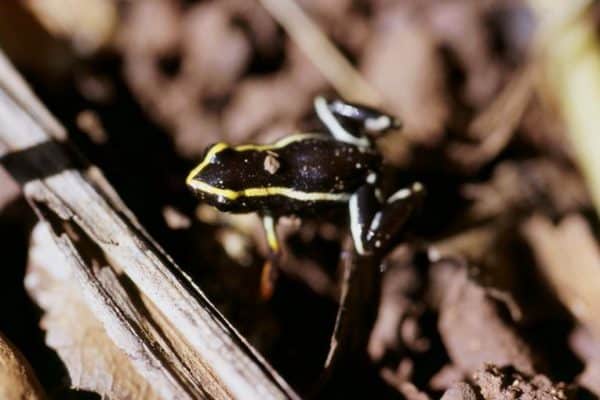 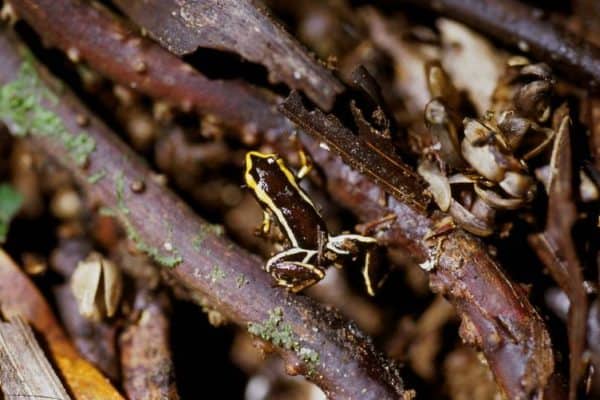 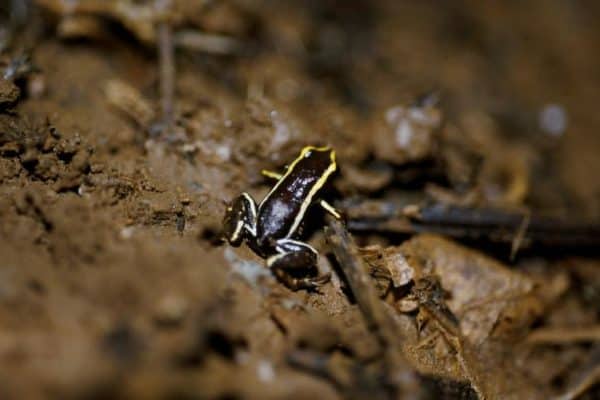 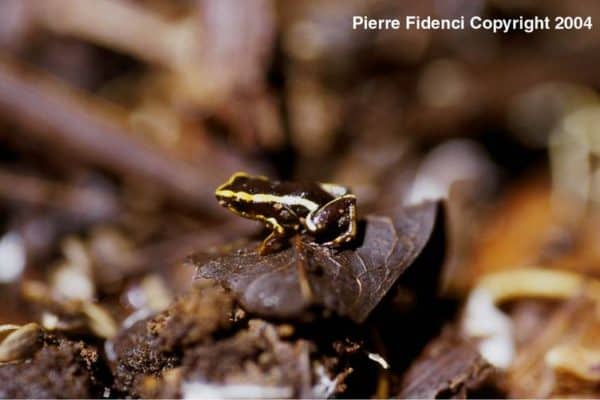 The Monte Iberia Eleuth is a critically endangered animal that is confined to just two remote areas of forest in Cuba. The Monte Iberia Eleuth was first discovered on Mount Iberia in 1996, and populations are known to be very vulnerable as this frog is only found in very specific habitats that include areas of closed rainforest, with poorly drained soil and high levels of humidity.

Only two isolated populations are known to exist, both in the Holguín Province of eastern Cuba at elevations under 600 meters. The first location is on top of the Monte Iberia tableland where the Monte Iberia Eleuth was first discovered. The second is smaller (less than 100 km²) and sparsely-occupied, near NibujÃ³n at sea level. This area has suffered great disturbances over the past 40 years from human activities which have obviously led to drastic declines in Monte Iberia Eleuth population numbers.

Little is known about the reproduction of the smallest frog in the Northern Hemisphere, besides the fact that once hatched, the life-cycle of the Monte Iberia Eleuth is similar to that of other frogs turning from water-based tadpoles to ground-dwelling frogs. When the first Monte Iberia Eleuth frog was found, she was found next to a single egg which indicates that this species reproduces slowly as they don’t lay hundreds of eggs at once.

Today, the Monte Iberia Eleuth is considered to be an animal that is critically endangered in the wild and therefore population numbers are very low in the wild.