Click through all of our Insects images in the gallery. 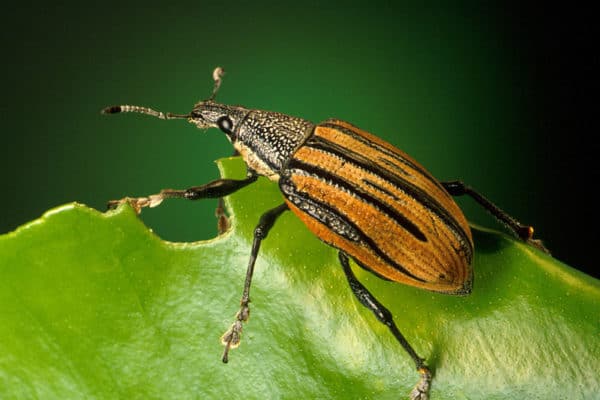 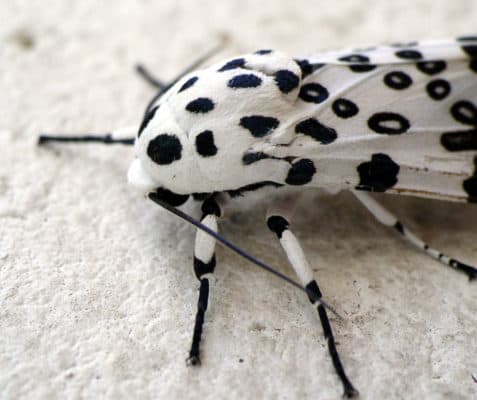 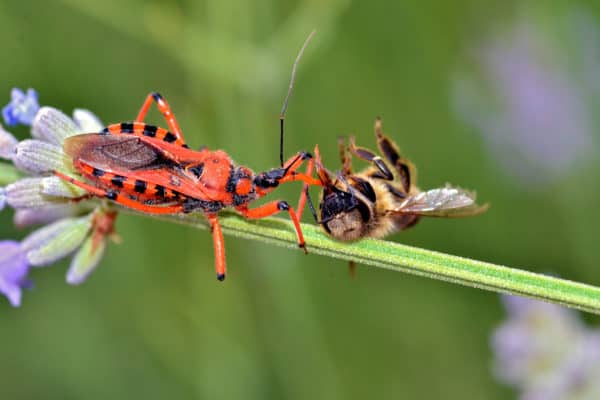 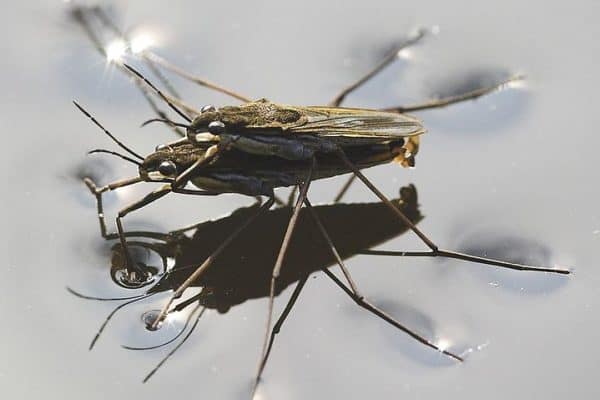 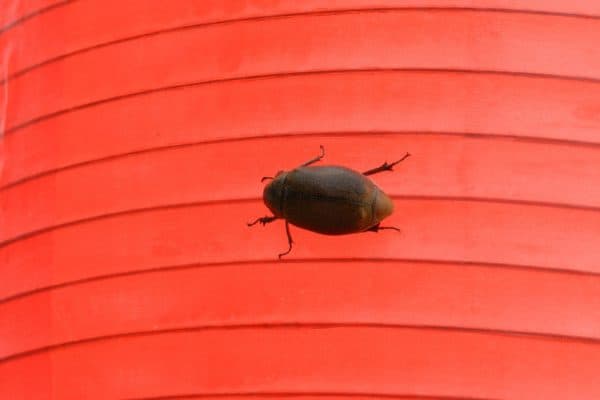 View all of the Insects images!

Insects are the most abundant group of living creatures on earth with up to 30 million estimated species of insect found worldwide. And to answer a question we get often: yes, insects are animals.

View all 15 animals that start with I

Are Insects herbivores, carnivores, or omnivores?

Insects are Omnivores, meaning they eat both plants and other animals.

What Kingdom do Insects belong to?

Insects belong to the Kingdom Animalia.

What class do Insects belong to?

Insects belong to the class Insecta.

What phylum to Insects belong to?

Insects belong to the phylum Arthropoda.

What is an interesting fact about Insects?

There are an estimated 30 million species of Insect!