There are around 5,000 different species!

Click through all of our Frog images in the gallery. 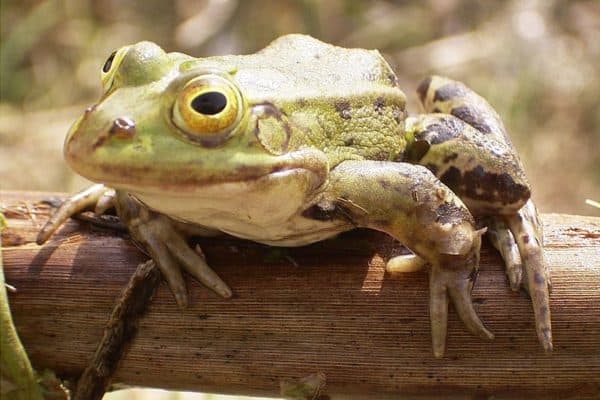 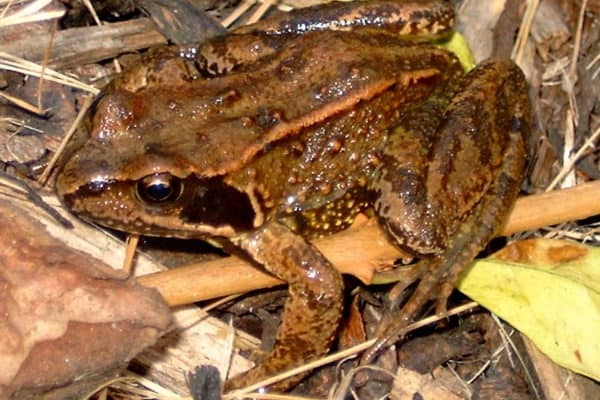 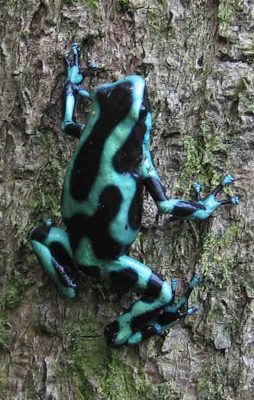 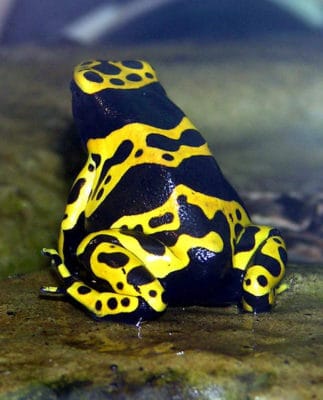 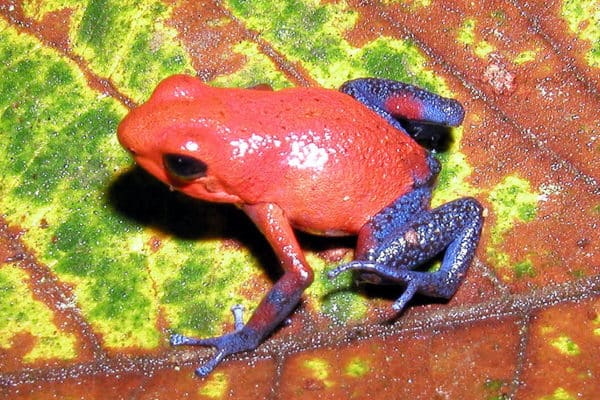 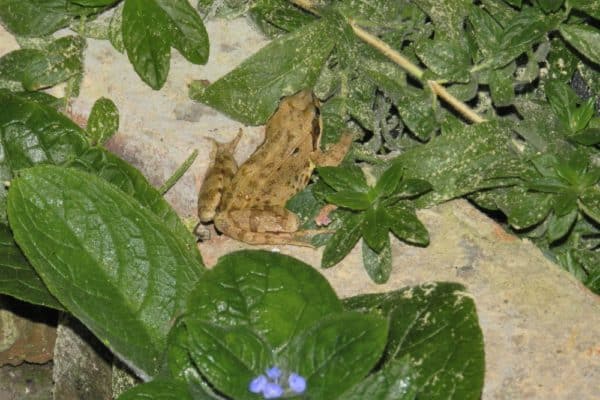 View all of the Frog images!

Frogs are amphibians, creatures that inhabit both land and water environments equally successfully. There are thought to be around 5,000 different species of frog around the world.

Frogs are well known for their coiled, sticky tongue which they project out of their mouths to catch insects. Frogs are also well known for being able to breathe through their skin as well as their lungs.

Some frogs can leap over 50 times their body length, which results in the frog jumping an enormous height. Many frogs in cooler climates hibernate through the winter in compost heaps and big piles of mud.

Most species of frog have webbed hands and feet, which aids the frog in swimming, jumping and even climbing. Frogs tend to lay their eggs (known as frog spawn) in ponds and lakes but some frogs have been known to also lay their eggs in big puddles. Baby frogs are called tadpoles and are completely water-based until the tadpoles develop arms and legs and are able to climb out of the water.

Frogs are found all over the world with the exceptions of the polar regions. Although this is the case, many of the 5,000 frog species are found in the tropical rainforests of the southern hemisphere in places like South America and Indonesia.

Frog populations of certain frog species are severely declining mainly due to deforestation and climate change. Frogs are very susceptible to atmospheric changes and many frog species, therefore cannot exist outside of their native habitat.

Many species of frog, particularly those species of frog living in the tropics, are known to contain chemicals that are poisonous to make the frog inedible for potential predators. The levels of poisons within different frog species differs from mild amounts of poison to large amounts of poison, which can end up being deadly for those animals that eat it.

Are Frogs herbivores, carnivores, or omnivores?

Frogs are Omnivores, meaning they eat both plants and other animals.

What Kingdom do Frogs belong to?

Frogs belong to the Kingdom Animalia.

What phylum to Frogs belong to?

Frogs belong to the phylum Chordata.

What class do Frogs belong to?

Frogs belong to the class Amphibia.

What family do Frogs belong to?

Frogs belong to the family Neobatrachian.

What order do Frogs belong to?

Frogs belong to the order Anura.

In what type of habitat do Frogs live?

Frogs live in rainforests and swamplands.

What is the main prey for Frogs?

What are some predators of Frogs?

Predators of Frogs include foxes, birds, and snakes.

What are some distinguishing features of Frogs?

How many babies do Frogs have?

What is an interesting fact about Frogs?

There are around 5,000 different species of Frog!

What is the scientific name for the Frog?

The scientific name for the Frog is Rana Temporaria.